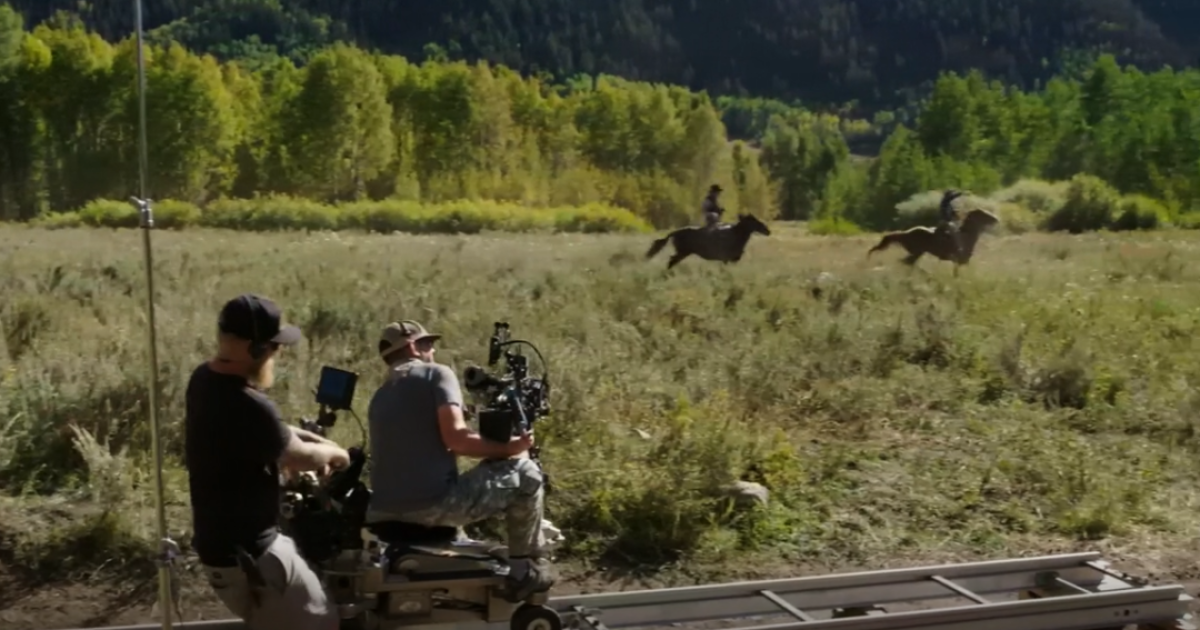 Filming in Montana of the hit TV show ‘Yellowstone’ added significantly to the state’s economy, including more than 500 jobs, according to a study by the University of Montana.

Patrick Barkey, director of the Bureau of Business and Economic Research, presented the findings to state lawmakers on Monday.

“There’s a lot of detail to that, but, really, the numbers are pretty amazing,” Barkey said.

The study found that the state collected more than $10 million in tax revenue, added 527 jobs, and spent more than $15 million on Montana-based products and services during filming.

This data was collected between October 2020 and February 2021 when “Yellowstone” season four was filmed. Previous seasons were filmed in Utah, but production moved to Montana after the state legislature expanded a media company tax credit in 2019.

The study was conducted using data provided by Paramount, which produces the ranching family drama starring Kevin Costner. Barkey noted that the study does not include data on its impact on tourism in Montana or the businesses that provide support services.

Barkey said the tax revenue collected was not enough to offset the tax credit given to the project, but that its economic contribution was “far greater” than its economic footprint.

Lawmakers will consider at their next meeting in June whether they propose to extend the tax credit.

A Paramount representative told lawmakers that Yellowstone will begin filming for season five in Montana next month.

Best places to live in 2022: South of Boston