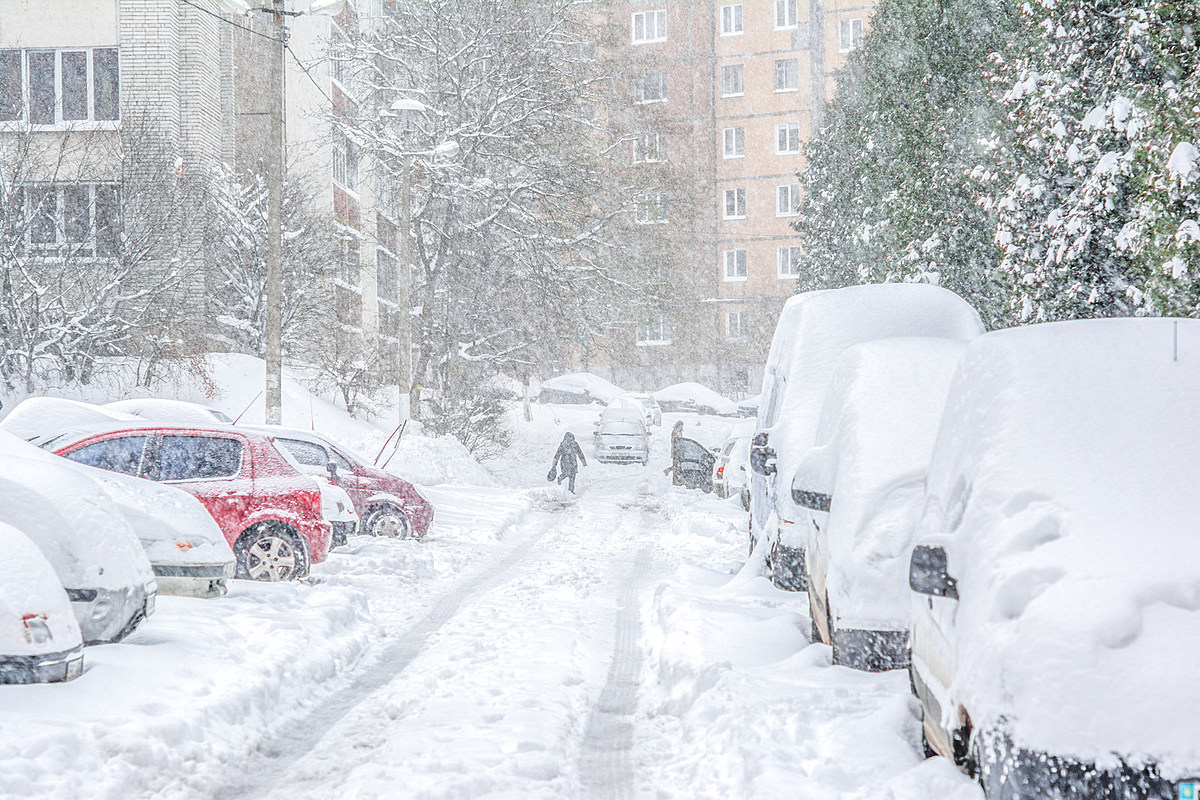 Looks like those 50+ degree temperatures are long gone, even though it was only 24-48 hours ago for New York State.

Colder weather has once again made its way into the picture, and it’s about to have a lot of snow hitting the state soon.

You may have heard of an impending winter storm heading northeast. This winter storm will be here late Thursday evening and through much of Friday in New York State.

It really depends on where you are in the northeast that will determine what kind of precipitation you get, and if it’s snow, how many inches.

Those in Pennsylvania and southern areas will get mostly freezing rain and rain showers, but snow is New York State’s story, and the further east and north you go, snow totals become more important.

More than 20 counties in New York State will be subject to a winter storm warning, which includes Oswego, Jefferson, Lewis, Hamilton, Essex, Warren and Saratoga counties.

If you live in central or upstate New York, you will see more snow totals than the western New York and New York areas.

The storm will arrive late Thursday evening and Friday. It looks like Friday morning will be the worst of the storm, so drive carefully tomorrow and allow yourself plenty of extra time.

Another massive snowstorm is sweeping the country and we will feel its effects here in New York State.

Have you tried these 10 snow and ice removal tips?

Here are the 10 tips you absolutely need to know for clearing snow and ice.