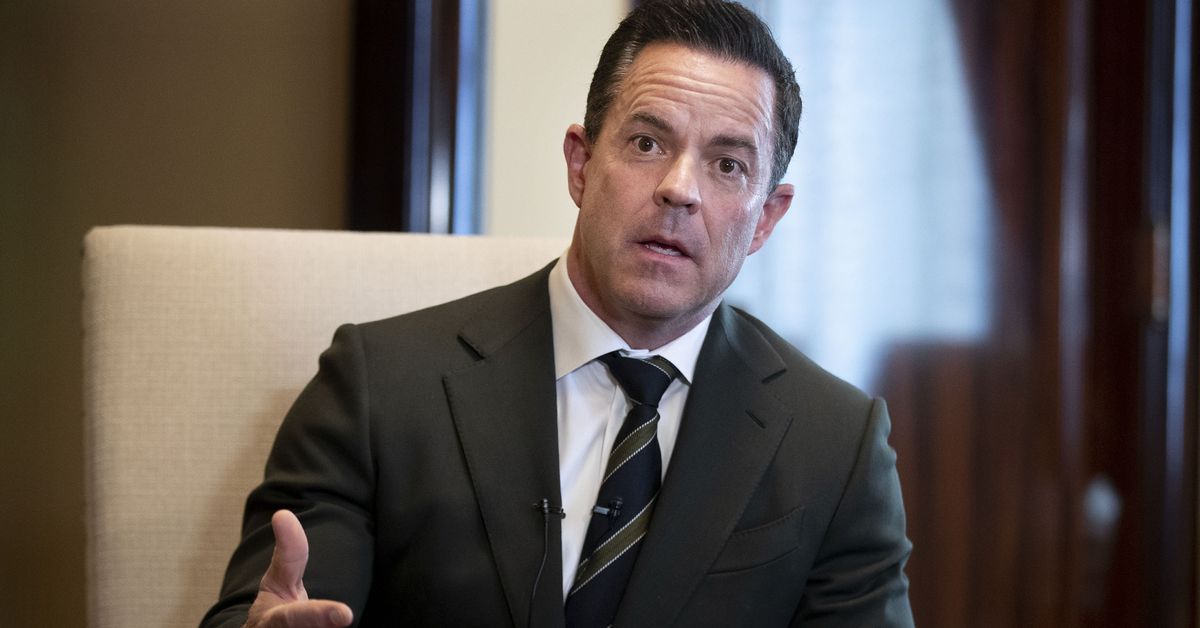 At the start of the 2022 general legislative session, the legislature was determined to help Utahns by leaving more of their hard-earned money where it belongs: in their family budgets.

Now, halfway through the 45-day session, the House, Senate and Governor have delivered on that commitment through a bipartisan tax cut bill.

Tax policy is one of the most complex issues we face on Capitol Hill. Every adjustment has a ripple effect triggering a series of outcomes, many of which are difficult to predict. Cut taxes too much too quickly and an increase may be needed later. Nobody wants that.

On the other hand, if you collect more than you need for too long, the government inevitably increases its “needs” to match its means.

Determining that sweet spot of fiscal policy is even more complicated today, as the federal government prints money with reckless abandon and pumps it into our state, making it difficult to distinguish between real economic growth and economic growth. ‘inflation.

Utah is well positioned to make tax cuts, but those cuts must be made carefully so that we don’t make long-term decisions based on short-term revenue increases. Over the past decade, Utah has experienced significant economic growth, which has resulted in increased tax revenue. Per capita tax revenue fell from $814 in 2011 to $1,828 last year. This has allowed our state to increase education funding by a record amount while bolstering our rainy day fund and investing in roads, transit, and generational projects like the Inner Harbor and the peak of the mountain.

While the government can always find something to do with taxpayers’ money, there is an important benefit to keeping those funds in the hands of those who earned them, rather than in government coffers.

First, the legislator reduced the income tax rate to 4.85%. By design, this is a modest reduction that applies equally to all taxpayers. While this is the fairest way to implement tax relief, it does not by itself achieve all of our policy goals.

The EITC offers those who earn the least a benefit that makes a real difference to their budget. The Utah Legislative Tax Analyst estimates that the average Utah EITC recipient will save about $200.

The third element of the plan is a cut in Social Security taxes, which builds on the credit we passed last year. Under the new plan, all Social Security income is tax-exempt for those earning up to $37,000 for individuals and $62,000 for those filing jointly.

The result: More people who depend on Social Security benefits and live on fixed incomes will be eligible for tax relief.

Critics of the tax reform plan were either premature in their rejection or deliberately considered only part of the overall effort. Considering all of the tax cuts shows that lawmakers are committed to lowering the tax burden for all Utahans and targeting the relief to those who need it most.

It should also be noted that these changes follow tax cuts passed by the Legislature just a year ago. Good tax reform rarely comes in one shiny package in a single year.

Utah has a long history of good tax policy that benefits Utahans and our economy. This bill continues that tradition, and in the future we will continue to look for ways to put more money back in your pockets.

Just this week, Utah was ranked at the top of another major publication’s economic rankings, and things are about to get even better.

Brad Wilson, a resident of Kaysville, is the Speaker of the Utah House of Representatives. 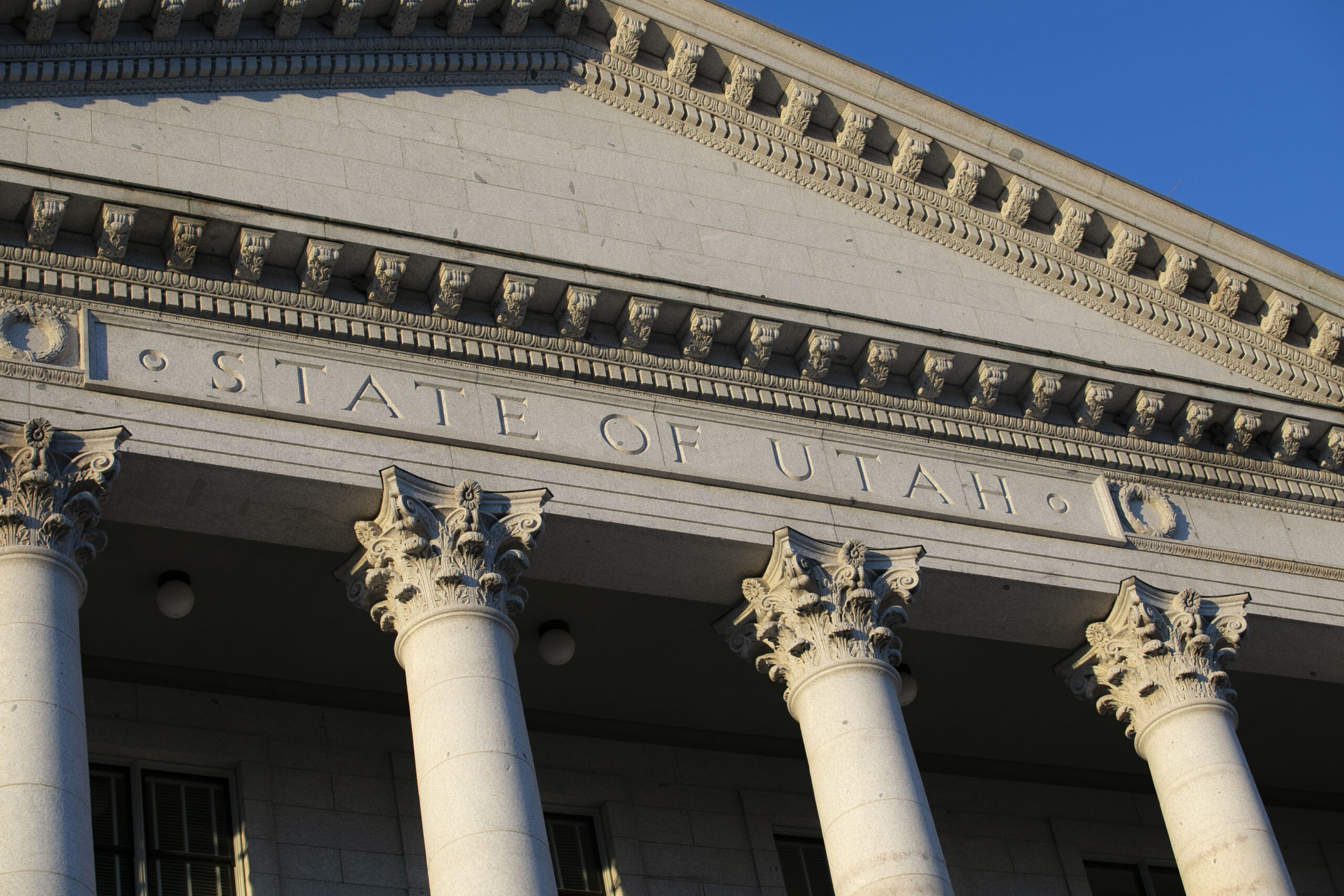