Why these animal antlers and furs, confiscated in Utah, are being auctioned off 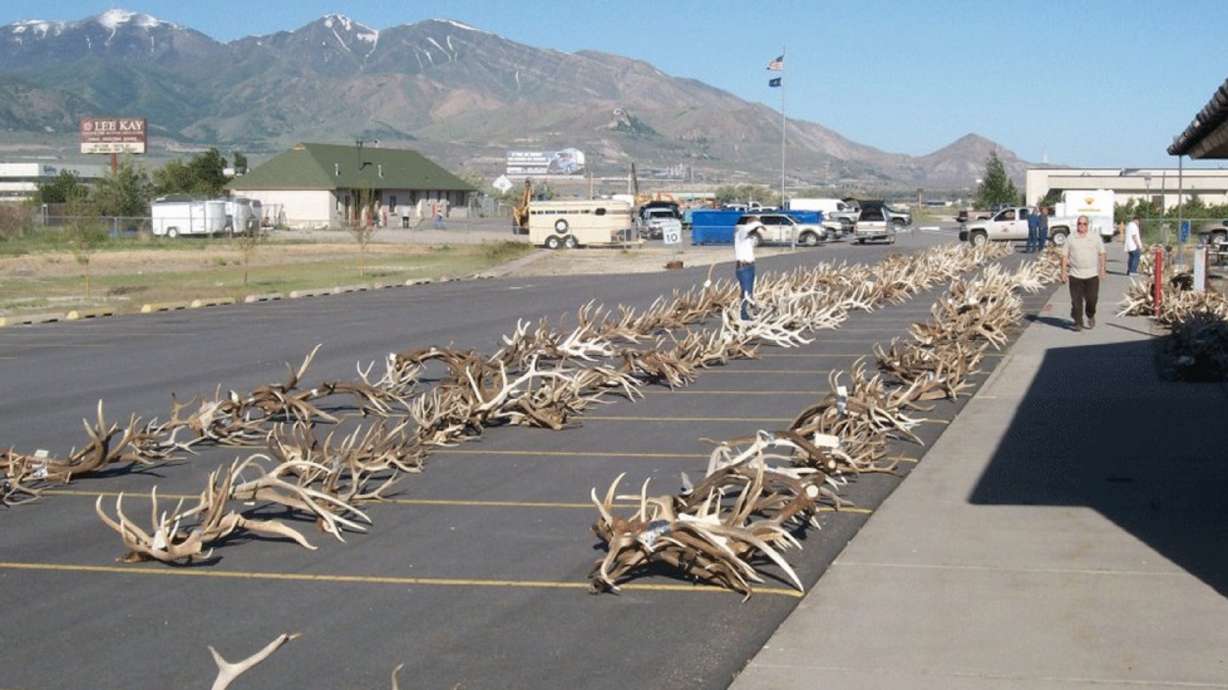 Many of the hundreds of antlers and furs up for grabs have been seized by state conservation officers or confiscated by the legal system following poaching cases over the past six years.

“It’s quite a sight to see all these antlers, but the sad reality is that the majority of them are evidence of illegally killed wild animals,” said the Utah Division of Wildlife Resources captain. , Chad Bettridge, in a statement ahead of the auction.

The division has been running this type of antler auction for decades; it was last held in 2016. This usually happens every four years, but the 2020 auction was postponed for two years due to COVID-19. While many antlers come from poaching cases, some antlers have been killed on the road in recent years.

Money raised from the auction goes to funding wildlife conservation in the state.

The division plans to hold a public preview of all auction items at the Lee Kay Public Shooting Range in Salt Lake City from 2 p.m. to 6 p.m. Monday. This is where people can browse the hundreds of items up for auction.

All antlers will be sold as a set, which may contain trophy sized antlers and small antlers. Most are deer and elk antlers, but there are also moose and pronghorn antlers and horns.

The actual bid will be held online beginning on Monday afternoon and continuing until Tuesday. All items must be paid for and removed from the range by 7:00 p.m. Tuesday.

The division reported earlier this year that 1,153 animals were illegally killed in the state in 2021, including 180 deer and 113 elk.

“Poaching steals this opportunity from law-abiding hunters and other wildlife enthusiasts to enjoy these animals,” Bettridge said. “We need the public’s help to enforce wildlife laws, which help maintain healthy wildlife populations for future generations to enjoy.”