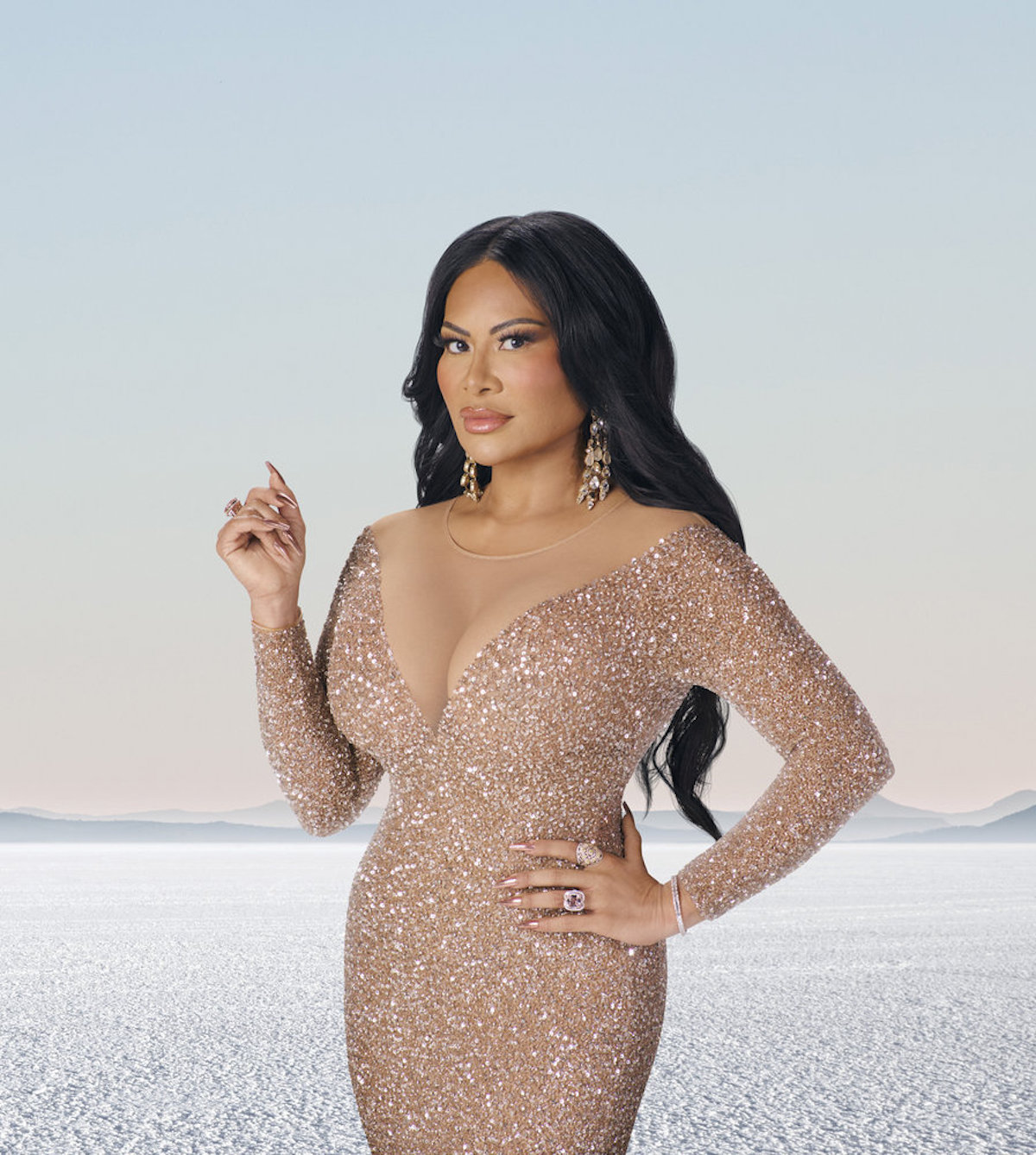 The Real Housewives of Salt Lake CityJen Shah’s sentencing in her federal fraud case has been postponed.

This was reportedly requested due to a “scheduling conflict on the part of several members of the government team”.

The Bravo star was arrested in Utah while filming season 2 of The Real Housewives of Salt Lake City in March 2021, with his then assistant, Stuart Smith.

The pair have been accused of participating in a telemarketing scheme that defrauded “hundreds” of people, many over the age of 55, by selling “prospect lists” for fictitious business opportunities.

Shah pleaded guilty to conspiracy to commit wire fraud in a New York court on July 11. She could face up to 30 years in prison.

In a July 11 statement, Shah’s lawyer, Priya Chaudhry, said Newsweek“Ms. Shah is a good woman who has crossed a line. She accepts full responsibility for her actions and deeply apologizes to all those who have been hurt. Ms. Shah is also sorry for disappointing her husband, her children, family, friends and supporters. . Jen pleaded guilty because she wants to pay her debt to society and put this ordeal behind her and her family.”

Smith also pleaded guilty to the charges against him.

Shah starred in The Real Housewives of Salt Lake City since debuting in 2020 and in Season 3 episodes that have already aired, Shah has stated that she is innocent in the fraud case.

The 49-year-old, who has two sons, said in a confessional interview during the September 28 season premiere: “I’m not going to take a plea deal when I’m not guilty. I’m innocent .”

The episodes caused confusion among fans who were left puzzled by the timeline of events due to Shah’s protests of his innocence despite his guilty plea.

As previously reported, season 3 of The Real Housewives of Salt Lake Citywhich is currently airing, had completed filming before Shah pleaded guilty in July.

After the plea was entered, producers reportedly captured new footage, including reactions from Shah’s co-stars Lisa Barlow, Meredith Marks, Heather Gay and Whitney Rose. These reactions will be shown later in the season.

The Real Housewives of Salt Lake City Season 3 airs on Bravo on Wednesdays at 9 p.m. ET. The previous two seasons are available to stream on Peacock.

Intermountain will begin demolishing the Sears building this week

The county will receive an injection of federal funds