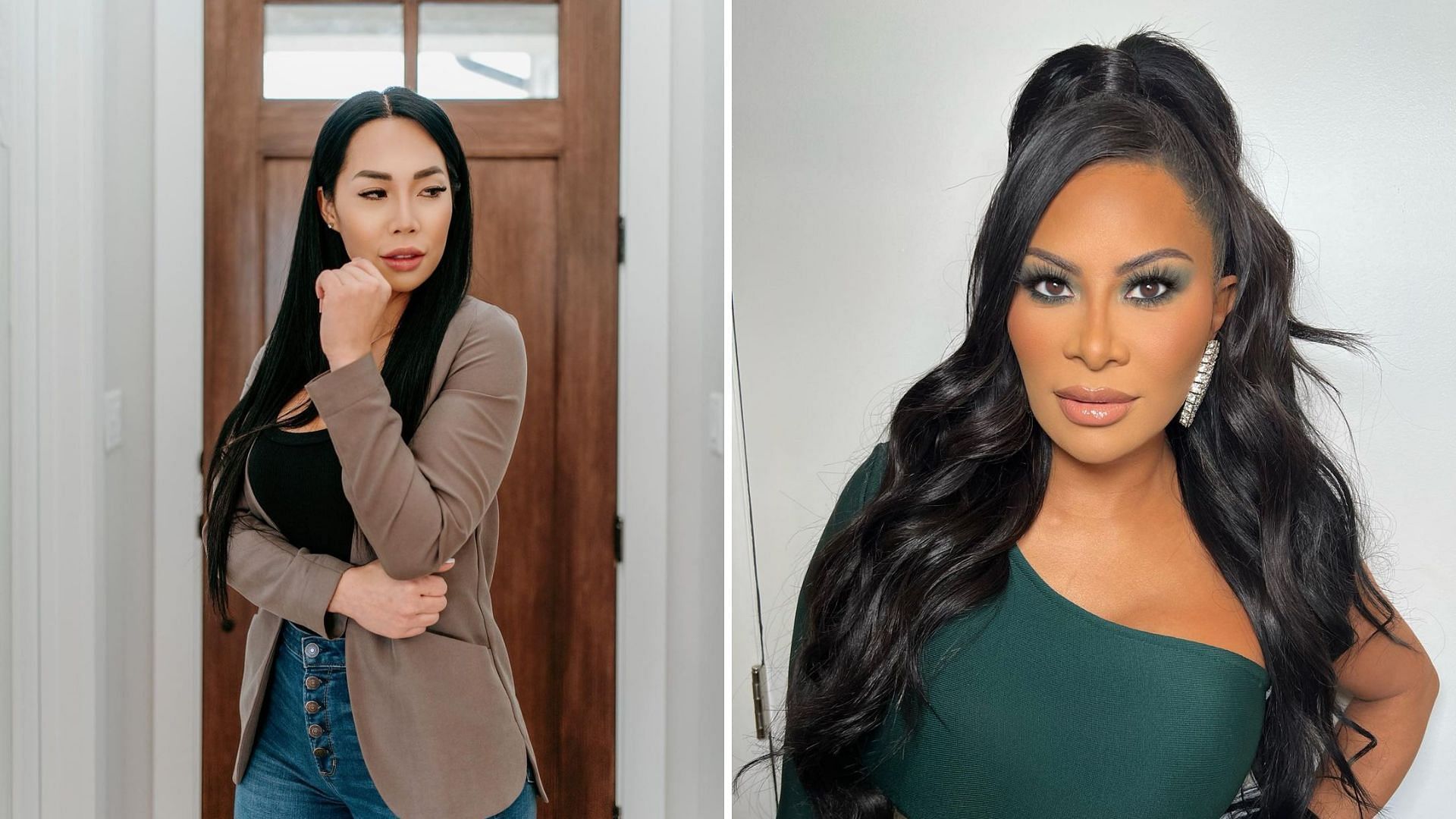 Season 3 of The Real Housewives of Salt Lake City (RHOSLC) is set to air Wednesday, September 28, 2022 at 9 p.m. ET on Bravo. The trailer, which was released earlier this month, teased a significant amount of drama between the cast members. However, the focus remains on debutant Danna Bui-Negrete, who has already started her share of drama with OG Jen Shah.

Danna is a residential and commercial real estate entrepreneur and is on Salt Lake City‘s Top 500 Realtors list.

According to BravoTV.com, Danna is embroiled in drama when she exposes a rumor about Jen. When the trailer dropped, the latter took to Instagram to share her feelings about her new pal RHOSLC cast member. In a post shared by the Instagram page (@bravobygays), Jen said:

Meanwhile, RHOSLC Newbie Danna shared Jen’s post and asked her to “clear things up before you come see her.”

Keep reading to learn more about their social media altercation.

The whole online feud started after the trailer was released. In one of the clips, Danna tells Jen that she should play nice “if she wanted money in her fucking books.”

After watching Jen Shah’s post on Instagram in response to the trailer, fellow cast member and RHOSLC Newbie Danna Bui-Negrate clapped back with a lengthy post on her Instagram Stories. According to Reality Blurb, the caption read:

“B**ch stop worrying about my Macdougala because where you’re going they don’t make orange Gucci jumpsuits. I own multiple properties and businesses [and] I don’t steal from old people. I don’t work for free either, but you wouldn’t know about that because you’ve never worked a day in your life.

On top of that, Danna further asked Jen to repay “her mother the retirement money she took from her knowing she was guilty.”

The answer did not suit the RHOSLC O.G. In a post shared by Instagram page (@thereailtyrundown) on Danna’s response, Jen had her own share of opinions to voice. She says:

“Chile it took him three weeks [from the time of Jen’s original post] clap back… there’s no way to go. I don’t play with Extras.

The back and forth between the two ladies does not stop there. In response to Jen’s comments, the newbie posted her response to her story and said:

“For someone who doesn’t like playing with extras, you sure like to keep my name in your mouth. Have a great day boo!”

More on the RHOSLC Season 3 trailer

The season will follow Jen Shah’s legal journey as she will be seen admitting the fraud charges against her. Currently, the OG plans to spend around 12 years behind bars. Meanwhile, Meredith and Lisa are reeling from their feud and relying on new support systems.

While Lisa is still grappling with a hot mic moment when she accused fellow cast member Meredith of cheating on her husband, Heather Gay is working on her next memoir Bad Mormon. Whitney Rose “is on a spiritual healing journey to overcome her past traumas”.

While viewers have yet to see what happened between Jen and Danna on RHOSLC to cause a major social media feud, it looks like their fight will be one of the many central themes of the season. Viewers will have to tune in to the next episode to see how it all goes for the ladies.