Who has the cheapest electricity rates in Texas? 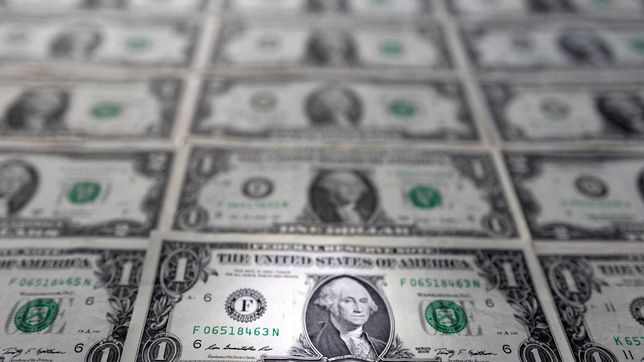 The Russian invasion of Ukraine had a profound effect on energy prices around the world, but there were other factors at play when it came to electricity demand in the United States.

Take Texas, for example, where this weekend was pushing for record highs, about 15-20 degrees warmer than average for this time of year. “A warming trend will push temperatures well above normal with highs around 100 degrees possible,” the National Weather Service reported. What this does, clearly, is increase the demand for air conditioning which can potentially overload power lines, with the risk of causing a power outage when the safety circuit breakers trip.

The Texas electric grid operator is bracing for statewide electricity demand to reach near-record highs this weekend as abnormally hot weather sweeps through the region. https://t.co/f3gESYzgfk

That concern aside, the bigger picture for the summer months sees families looking for the cheapest prices.

At the time of writing, the average retail price for residential electricity in Texas is $0.12 per kilowatt hour (kWh). Comparison sites, however, can give you an edge and ensure you have some extra cash in your pocket after shopping. As Compare Power points out, “Choosing the wrong energy plan without knowing your home’s energy usage can cost you hundreds or thousands of dollars.” Compare energy plans and electricity rates with your home’s electricity usage profile to find your best rate in Texas.

The website has a a regularly updated price list to meet your specific usage needs, along with an explanation of the different terms and plans that might work best for you. Just enter your postal code and see how to register.

The design of the ERCOT market rewards behavior that does not benefit the Texas economy. This graph represents the bid price from yesterday’s auction for part of today’s electricity supply. The rest will be provided in real time today. No producer loses money at $100/MWh so $467/MWh? pic.twitter.com/LPfRPSRR68

U.S. officials on Tuesday announced unprecedented measures to raise water levels in Lake Powell, a man-made reservoir on the Colorado River that is so low it is endangering hydroelectric power generation in seven western states. Amid a prolonged drought exacerbated by climate change, the Bureau of Reclamation will release an additional 500,000 acre-feet (616.7 million cubic meters) of water this year from the Flaming Gorge Reservoir upstream at the Wyoming-Utah border which will flow into Lake Powell. An additional 480,000 acre-feet that would otherwise have been released downstream will be held back in the man-made lake on the Utah-Arizona border, officials said.

“We’ve never taken this step before in the Colorado River Basin, but the conditions we see today and the potential risk we see on the horizon demand that we take quick action,” Tanya Trujillo, Secretary Interior Ministry deputy for water and science, told reporters. One acre-foot, or 326,000 gallons (1.48 million liters), is enough water to supply one or two households for a year.

I’m on Lake Powell and the Colorado River in Arizona. It is the 2nd largest reservoir in the United States and is rapidly shrinking. For the 40 million people in the West who need it to survive, this is what your water supply looks like. 1/5 pic.twitter.com/urGE5LpuHF

Lake Powell’s additional 980,000 acre-feet, formed when the Colorado River was dammed in northern Arizona in the 1960s, will help keep Glen Canyon Dam’s hydroelectric output in line, increasing the record low area of the 16-foot (4.88-meter) tank, the office said.

If Lake Powell, America’s second-largest reservoir, were to drop an additional 32 feet, the 1,320-megawatt plant would be unable to generate power for millions of people in Wyoming, Utah, Colorado, New Mexico, Arizona, Nevada and Nebraska. The western United States experienced the driest period on record in the past two decades. Some experts say the term drought is inappropriate because it suggests conditions will return to normal.

“We will never see these reservoirs fill again in our lifetimes,” said Denielle Perry, a professor in the School of Earth and Sustainability at Northern Arizona University.

The new measures will put more pressure on Lake Mead, the nation’s largest reservoir, which is downstream of Lake Powell and also at an all-time high. Lake Mead, formed by the Hoover Dam in the 1930s and crucial to the water supply of 25 million people, has fell so low that a barrel containing human remains, believed to date from the 1980s, was found on the receding shore on Sunday.