What is Mercury and Why Did it Close a Salt Lake City Pond? 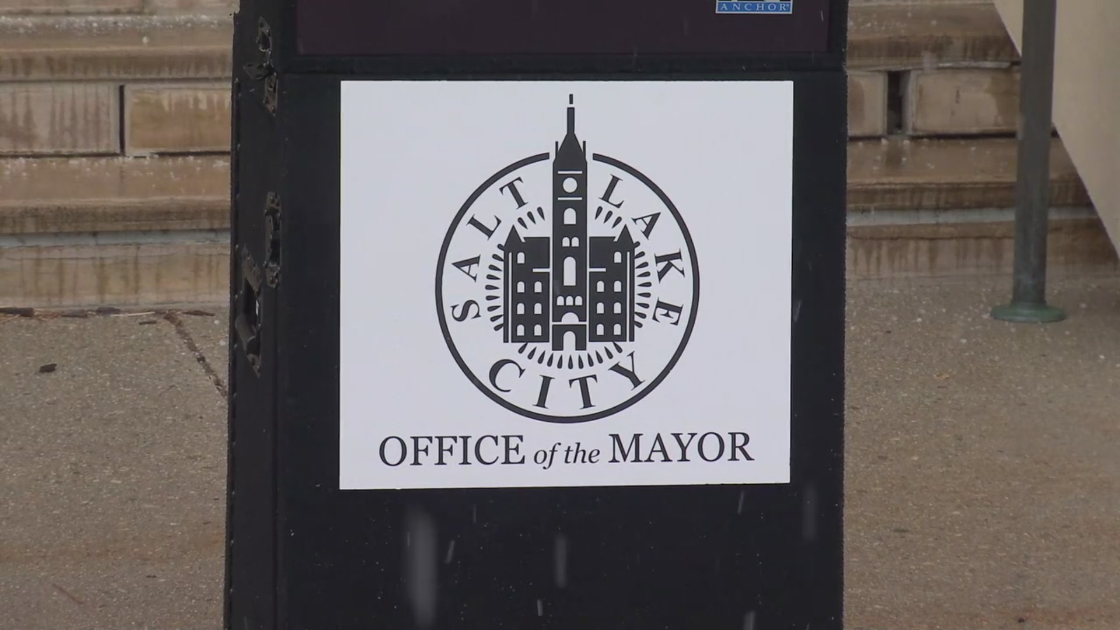 Officials in Salt Lake City said on Wednesday that community members reported a shard on the water in Fairmont Park Pond a few weeks ago. Envirocare was used to remove water impacted by the chandelier. When this water was tested, mercury was found. The city says it has also received reports of dead ducks found in the pond, but they are not sure if this is caused by the mercury.

Salt Lake City utility manager Laura Briefer says the water in the pond is not connected to the city’s drinking water system.

â€œIt’s actually not used for irrigation either, so the risk of exposureâ€¦ we thinkâ€¦ is pretty low but again, we want to make sure we’re covering our bases,â€ Briefer explains. She says the concentrations detected in the water are not high in terms of risk of exposure. The city is already working with the Environmental Protection Agency and the Utah Department of Health to identify risks and determine next steps. The city is completing confirmation testing on the pond and expects to have an update by Thursday afternoon.

Mercury is a naturally occurring element in air, water, and soil, according to Utah Environmental Public Health Tracking. It can exist in several forms, in particular elemental or metallic, inorganic and organic. Mercury is used in thermometers, switches and light bulbs, for example.

‘It would be catastrophic’: doctor explains why natural immunity, strong against COVID-19, is not viable

The burning of coal and other fossil fuels is the biggest source of mercury pollution, but factories, mining activities, and waste burning can also increase mercury levels in the environment. If there is mercury in the air, rain, snow and sleet can bring it into our lakes and rivers.

Some fish from specific areas of Utah may contain chemicals like mercury that pose health risks. The Utah Department of Environmental Quality has issued consumption advisories for some of these fish in recent years.

What are the risks of mercury?

The Centers for Disease Control and Prevention says that in addition to being exposed by eating contaminated fish or shellfish, other ways of being exposed include:

Mercury can impact your nervous system, according to the CDC. They say that the vapors of methylmercury and metallic mercury are the most harmful. Exposure to high levels of metallic, inorganic or organic forms of mercury can permanently damage the brain, kidneys and developing fetus.

New details released on murder of couple near Moab

What is happening now?

For Salt Lake City, authorities closed the Fairmont Park pond out of caution. While officials say there is a low risk of exposure for park visitors, the closure is aimed at “making sure we cover our bases.” The mercury concentrations found in the pond are not high in terms of the risk of exposure.

Currently, Salt Lake City is completing confirmation testing on the pond and expects to have an update by Thursday afternoon.