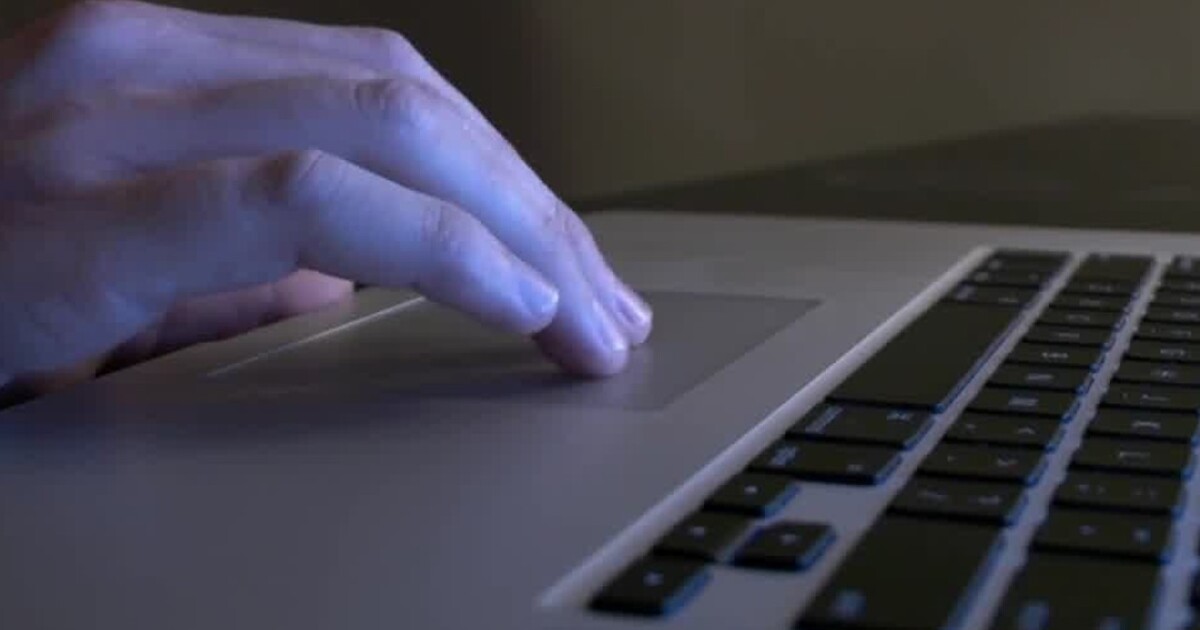 SALT LAKE CITY — This is National News Literacy Week, part of an initiative by EW Scripps with the News Literacy Project to become more informed consumers of news, while highlighting the important role credible journalism plays in a world increasingly filled with misinformation.

Much of what we do at FOX 13 is uncovering and presenting the truth through stories you see on television daily.

In fact, a big story that our investigative team revealed in 2020 came from a concerned parent who has used a resource known as the Government Records Access and Management Act (GRAM).

GRAMA gives anyone the right to request records from Utah government agencies by email, fax, mail, in person, or through the Open Records Portal.

That’s what led Raina Williams to hundreds of text messages and emails revealing name-calling, insults, profanity and general dysfunction within the Salt Lake City School Board.

“The information that finally came out was so shocking and alarming,” Williams explained.

Williams says she didn’t expect to find this type of information when she first filed a GRAMA application.

At the time, she was attending school board meetings to learn about their back-to-school plans during the pandemic since she had five children in the district.

Instead of answers, Williams said she got inconsistent information.

“I thought, ‘Something is different.’ The private discussion between school board members and the superintendent is obviously very different from what they tell us,” Williams said.

FOX 13 asked Williams about her experience filing a GRAMA application as a non-journalist.

She said filing was easy, but getting the information she was looking for was not. Williams said it took him about three months of hard work before he got anything substantial back.

Once she did, Williams took the information to FOX 13 investigative reporter Adam Herbets.

“She had all the information in hand and was ready to go before I even picked up her first phone call,” Herbets said. “There are a lot of stories that we chase that never end up on TV because the facts just aren’t there.”

Herbets believes the GRAMA process would be more effective if more people knew they could access it.

“I think if the government was very open about the fact that we have records that you have the right to see, more people would,” he explained.

When it comes to the GRAMA application process in Utah, Jean Norman, a member of the Society of Professional Journalists and an associate professor of multimedia journalism at Weber State University, finds GRAMA to be one of the easiest systems. use.

She says Utah offers more support for public records requests than other states where you’ll likely need to hire an attorney.

Ultimately, Norman said it simplifies the process that journalists and citizens must go through to access the same information.

“You don’t need a license to be a journalist. You just have to be curious, you have to be willing to set aside your own biases and try to look at things objectively.

If you need help completing a GRAMA application or have a question about the process, contact our team of investigators here.