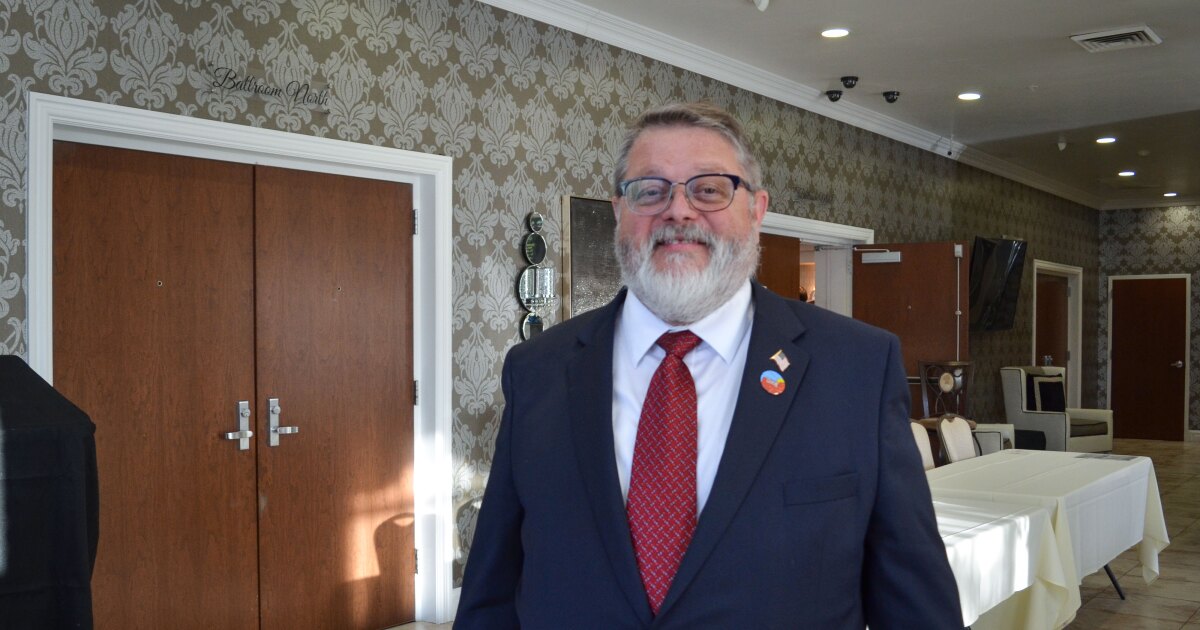 As the only candidate in a special election, Washington County resident Colin Jack is expected to take control of House District 62. Representative Travis Seegmiller, R-St. george, announced last month that he would resign on July 1.

Republican Party delegates voted in Jack to be the interim representative ahead of the June 28 primary election. He has a contender in that race, Nina Barnes, vice president of the Utah Board of Higher Education. She did not participate in the special election and says FOX 13 last week that she prefers voters to decide who the next representative is, not the county delegates. Jack won the favor of the delegates on Seegmiller and Barnes at the Washington County Republican Convention in March.

The victory will only see him through to the end of Seegmiller’s term, but Jack said he was confident he would win the primary.

“I feel like this interim period, these next six months will give me a chance to prepare for the regular session which starts in January,” he said. “I’ll be a freshman like every other freshman who gets elected, but I’ll be a freshman with six months of committee work ahead of hearing a lot of talk going on.”

Jack has held various positions with the County Republican Party and is Chief Operating Officer of Dixie Power, a local utility company in St. George.

Seegmiller was appointed to the seat in 2018, replacing Jon Stanard who resigned after a British tabloid reported that he had paid for sex in Salt Lake City for legislative business. In 2021, he faced a potential ethics investigation in the Legislative Assembly after to be charged with poaching and illegal discharge of a firearm. Announcing his resignation, Seegmiller said his family planned to move outside the district boundaries.

There was confusion ahead of the special election over Seegmiller’s status in the upcoming primary, as he announced his resignation but did not remove his name from the ballot, The Specter reported. He filed later a formal withdrawal of candidacy.

Washington County GOP Chair Lesa Sandberg said she was glad this special race was easy, compared to the confusion surrounding the seat in recent weeks.

“[But] it makes me sad. I wish I had more than one [candidate]. I wish that Nina [Barnes] would have respected the process and come to try to win the hearts of the delegates,” she said. “But I think Colin [Jack] will be awesome. He will serve his district well over the next six months.

Jack said the whole experience had been a “roller coaster”, adding that he was happy with the current situation.

“I still have all the work to win the primary election,” he said. “So this special election was kind of an extra election that had to be worked on and organized.”

> US Department of Defense > Contract