To preserve its unique natural environment and the regional economy, Moab and other cities in Utah have created a path to obtain 100% renewable electricity by 2030.

For this episode of our Voices of 100% series from the Local Energy Rules podcast, host John Farrell speaks with Moab Sustainability Director Mila Dunbar-Irwin and City Council Member Kalen Jones. Moab is an anchor community for the Community Renewable Energy Act. Using their collective purchasing power, Moab and other participating cities will negotiate for 100% renewable energy from the utility Rocky Mountain Power.

Listen to the full episode and explore more resources below, including a transcript and conversation summary.

Podcast (localenergyrules): Play in a new window | Download | To integrate

Jones was elected to Moab City Council in 2016. Soon after, he traveled to Park City, Utah, which had already adopted a 100% renewable electricity target. Jones returned to Moab and worked to establish a similar goal for the city.

In 2017, Moab became the 23rd city to commit to 100% renewable energy. The city originally planned to reach this benchmark by 2032 and linked it to the goal of reducing greenhouse gas emissions by 80% by 2040.

Dunbar-Irwin started as Moab’s Sustainability Director in 2021. With an ambitious goal in place and a deadline looming, she has been tasked with developing a climate action plan. With the help of ICLEI, Moab has already completed a greenhouse gas inventory. The city has also installed solar panels on the roofs of 5 public buildings.

“There is… a desire for local self-sufficiency and for the benefits to be realized by individual customers, as well as our utility. – Kalen Jones

Customers in participating communities can opt out of the program and revert to the energy mix previously offered by Rocky Mountain Power. Jones believes, however, that the electricity tariff will not change much under the new program. There will also be a program for low income people under the new fee structure.

“The bargaining power of the group cannot be underestimated… building these partnerships and really telling the utilities what interests you, I think that can be quite convincing. “- Mila Dunbar-Irwin

On the surface, Utah’s politics compares to Community Choice Energy, but has a few fundamental differences. As part of the community choice, municipalities and counties come together to create a non-profit entity and source energy. They use the historic utility for distribution and billing. California utilities have fought for years against community choice legislation because it transfers their power to the public.

Rocky Mountain Power (RMP), the utility that serves most of Utah, supported the Community Renewable Energy Act. In his case, no separate entity is created to replace the utility and RMP is still the electricity supplier. Dunbar-Irwin says Rocky Mountain Power will hold many renewable resources designed to provide more renewable energy. The formal RMP participation process is still under development.

“We are in the unique position of being able to work directly with our public service which is ready to do so with us. “- Mila Dunbar-Irwin

Moab is the closest stop for tourists visiting one of two beautiful national parks: Arches and Canyonlands. All the tourism traffic means that to eliminate emissions, Moab needs to do more than clean up its electricity supply. To generate solutions with others, Moab is a member of Mountain Towns 2030: a collection of ski towns allied to fight climate change. The city is also working with the tribal council to campaign for less tourism impact, Dunbar-Irwin says.

One problem that Moab has started to solve is transportation. The city is setting up a shuttle service to Arches, Dunbar-Irwin says, and has also installed numerous fast chargers to encourage the adoption of electric vehicles.

Plus, Jones says, Moab has solutions in place to protect its dark skies. More efficient, less polluting outdoor lighting consumes less energy. By partnering with Rocky Mountain Power to install LED street lights, the utility was able to extend this service to other cities.

“Even for large, seemingly faceless companies, there are people out there who have hearts and minds. And if you can engage them in a respectful and friendly manner, sometimes you can make breakthroughs that you don’t expect. – Kalen Jones

Check out these resources to learn more about the story:

For real-life examples of how cities can take action to better control their clean energy future, explore the ILSR Community Toolkit.

This is the 33rd episode of our Voices of and episode 145 of Local Energy Rules, an ILSR podcast with Energy Democracy director John Farrell, which shares landmark stories of successful local renewable energy and exposes political and practical obstacles to its expansion.

Local Energy Rules is produced by John Farrell and Maria McCoy of the ILSR. Audio engineering by Drew Birschbach.

Got a tip for CleanTechnica, want to advertise or suggest a guest for our CleanTech Talk podcast? Contact us here.

Would you believe that 5 Utahns are on a reality show / contest? 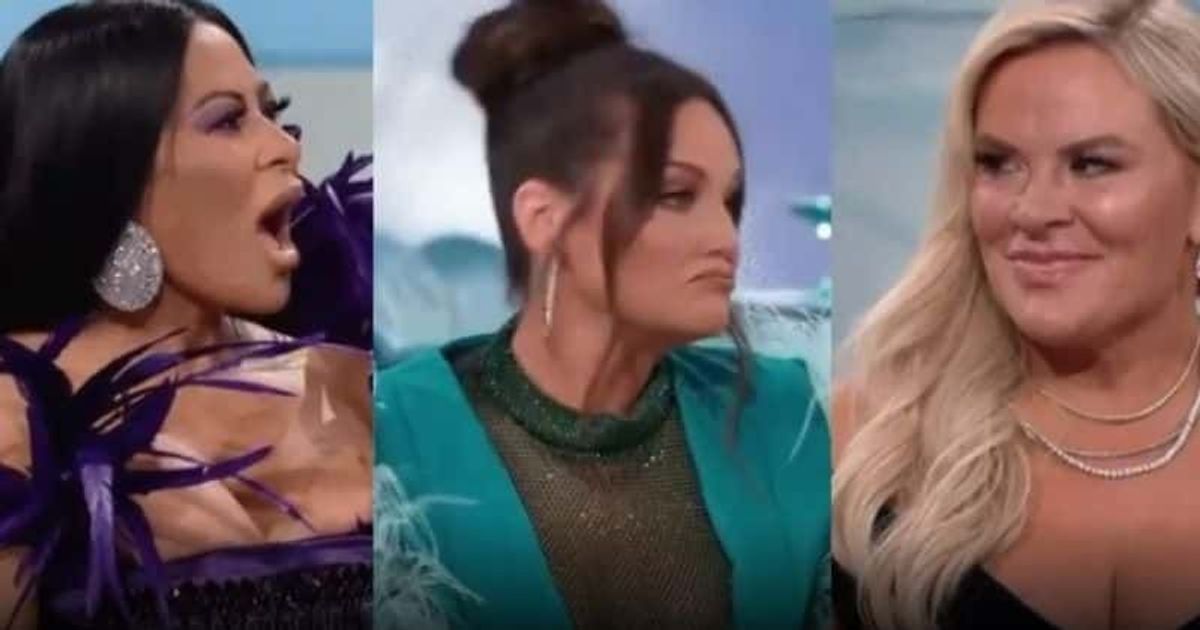