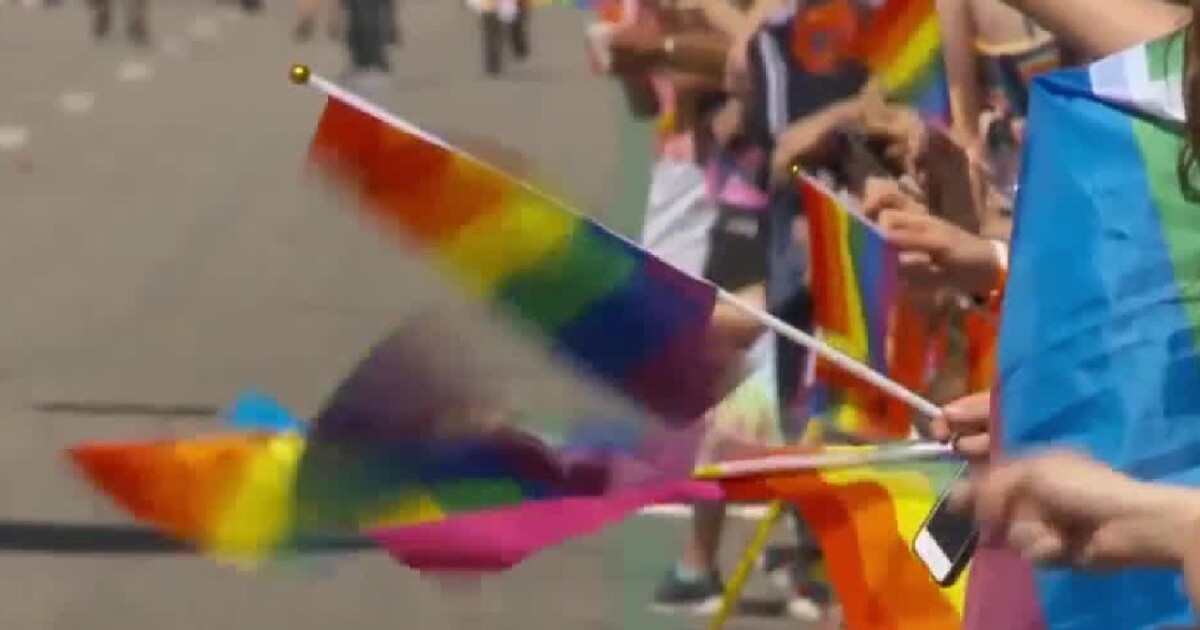 Rep. Brady Brammer, R-Highland, on Thursday requested a hearing before the Utah State Interim Administrative Rules and Government Oversight Committee. He told FOX 13 News he is investigating whether the state’s Occupational and Professional Licensing Division has the authority to implement an administrative rule prohibiting the practice.

“We’ll see,” he said when asked if lawmakers might eventually revise the rule.

A presentation prepared for the committee said the legislature could open a new conversion therapy bill, address it when reauthorizing the existing rules, recommend the DOPL review the rule, or take no action.

In 2019, a bill was introduced in the Utah State Legislature with strong support from LGBTQ rights groups to ban the practice of trying to change sexual orientation and sex. a person’s gender identity. But the bill fell apart after social conservatives rejected it on Capitol Hill.

Governor at the time, Gary Herbert apologized to LGBTQ youth who protested outside his office over how it was handled in the legislature. He then pushed an administrative rule – which has the force of law – through the DOPLthat licenses and regulates therapists.

Gayle Ruzicka, head of the Utah Eagle Forum, said she hopes the legislature will reconsider it.

“They definitely need to see it again and hopefully that fixes a problem,” she told FOX 13 News on Wednesday. “It’s been a rule. It’s been law. It’s been a disaster for the kids in Utah.”

Ruzicka said the rule prohibits therapists from properly treating children and some have refused to do so. LGBTQ rights groups have said conversion therapy is not only widely discredited, but harmful and abusive in its efforts to change a person’s sexual orientation or gender identity.

Marina Lowe, policy director for Equality Utah, said her group believes the rule is good as it stands.

“I understand Rep. Brammer also intends to explore some questions regarding the legality of the rule itself and we’re fully prepared to address those,” she told FOX 13 News. “We believe that the conversion therapy bans are absolutely constitutional and that our rule is fully defensible.”

No bill would emerge before the 2023 legislative session which begins in January. Governor Spencer Cox, who has backed a ban on conversion therapy in the past, was monitoring the legislation, his office said.

“As always, the well-being of parents and children is our priority and we continue to follow the debate closely,” the governor said in a statement to FOX 13 News.

Buying a home in the United States as a non-resident