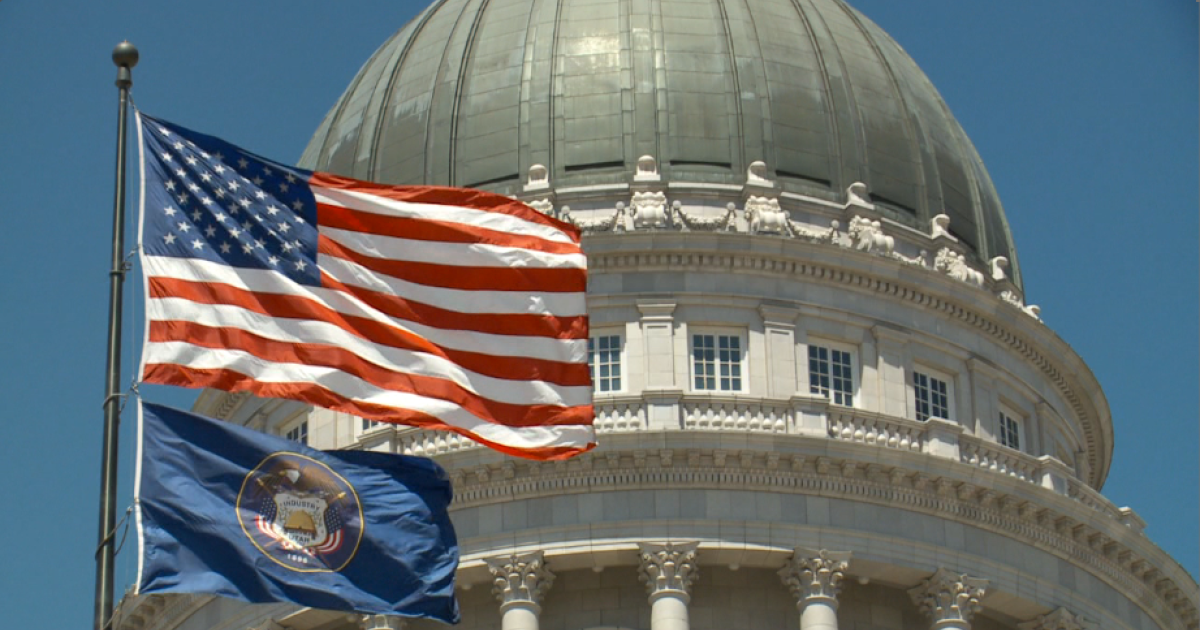 SALT LAKE CITY – Utah is asking the United States Supreme Court to side with the federal government and the tribes to ensure the protection of India’s child protection law.

In a “friend of the court” brief filed Friday, Utah Attorney General Sean Reyes joined a bipartisan coalition of 25 other attorneys general to support four tribes and the United States in a lawsuit before the United States. country’s arrest court. In the case, the coalition argues that states have an interest in defending the well-being of all children in state custody proceedings, including Native American children.

â€œICWA is a valid exercise of congressional power and plays an important role in promoting good relations between the state and Indian tribes. Most importantly, ICWA helps ensure that Indian children maintain ties with their families and tribes when they are placed in foster care or when the state continues to work with its tribal partners to advance the interests of children. Indian children of Utah, â€Solicitor General Melissa Holyoak said in a statement.

The Indian Child Welfare Act was passed in 1978 to respond to custody procedures that removed Native American children from their parents’ care and placed them in non-tribal foster homes – often without just cause, said the Utah Attorney General‘s Office.