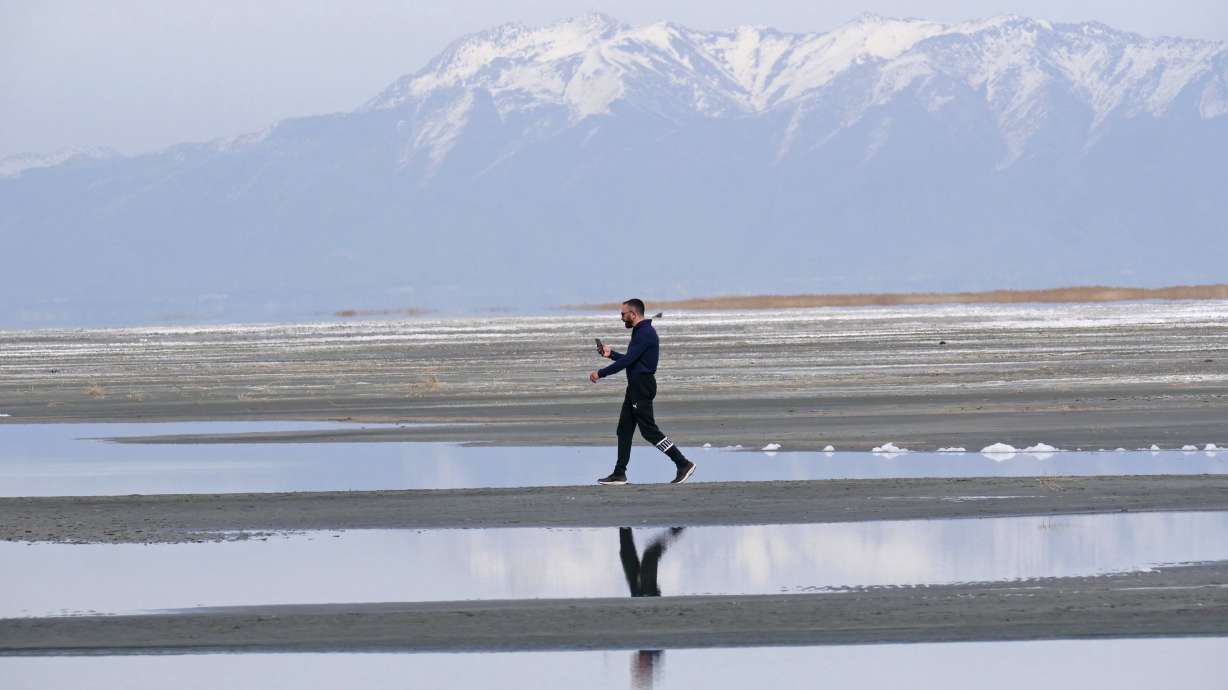 This would be the second Great Salt Lake Summit, the first having taken place in January. Wilson said it should take place on October 13.

“(At the premiere) that’s really where we started the process of secondary water metering, water trust and agriculture optimization,” he said.

These things are now a reality in Utah, many of them passed during this year’s legislative session.

The first summit brought together researchers, conservationists, policymakers and other stakeholders to discuss policies and strategies to save the ailing lake, which has been in decline ever since.

“He and I spend a lot of time together on his August vacation trying to figure out how the state of Utah can work with the federal government to help solve this problem,” Wilson said.

Romney recently introduced his own legislation for the US Army Corps of Engineers to study what might be feasible to get more water into the rivers that feed the lake.

The most recent stories on the Great Salt Lake