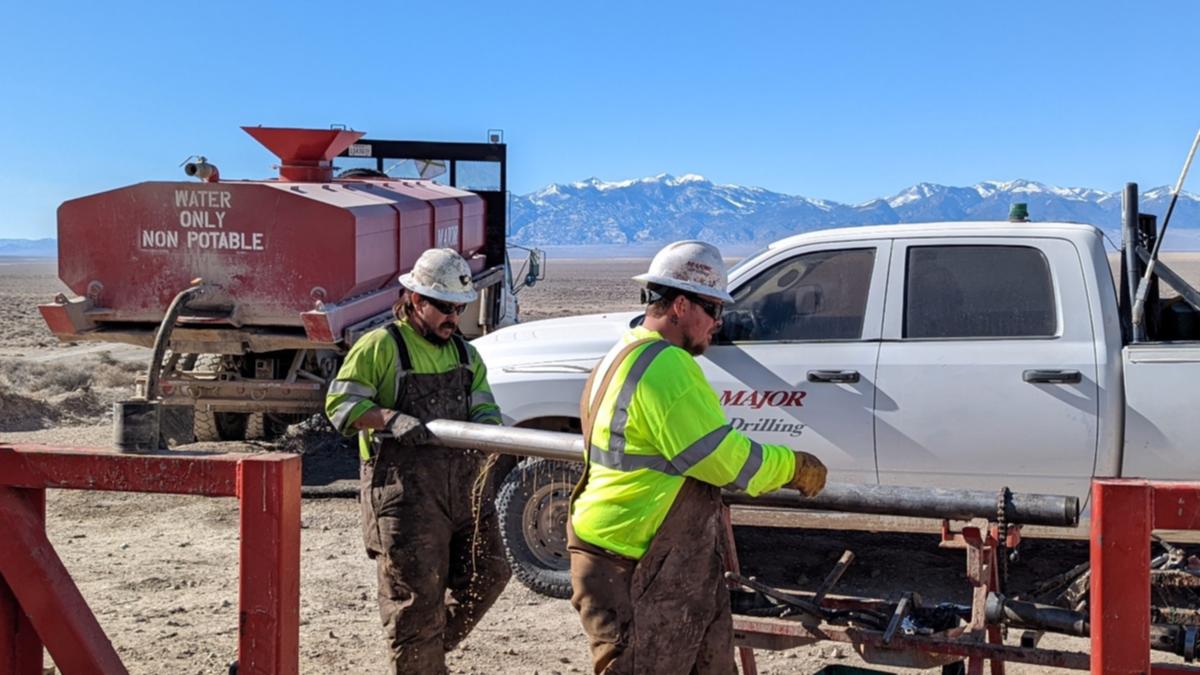 ASX-listed American West Metals has made a promising start to its hunt for American metals after spotting significant visual zinc and copper mineralization in the first diamond hole at its West Desert project in Utah. The discovery is part of an inaugural 7,500 meter probe of the project aimed at testing the continuity of high-grade mineralization in a major area of ​​the historic West Desert deposit.

The company says the campaign’s first drill core contains a total of 288m of zinc, copper, lead and molybdenite mineralization. The occurrences are spread over 10 main intervals and give a favorable indicator of the continuity and development potential of the historical resource according to the company.

In a result that appears to bode well for the various prospects of the project, management believes the mineralization is comparable to strong historical results and claims to have also identified a pair of new anomalous zones beyond the original resource. According to the Perth-based team, the two new areas underscore the prospectivity of the land and the growth potential of the project.

With assays from the program now pending, American West is currently drilling a second hole on the project which is looking to target potential zinc, copper, gold and molybdenum mineralization below the original pit.

The deposit has a historical resource base of over 59 million tonnes, including 16.5 million tonnes of high-grade core grading 6.3% zinc, 0.3% copper and 33 grams indium per ton. The company previously said the project resource was open deep and parallel to strike.

Ongoing fieldwork at West Desert will allow American West to drill eight additional holes to assess areas of open mineralization and historical minimum drilling. The campaign could add significant tonnage and grade to its growing arsenal of transition energy minerals by expanding its current non-JORC resources.

Importantly, with our first drill hole, we highlighted the scale and quality of the Western Desert deposit. This has significantly increased our confidence that West Desert will lend itself to high grade development by indicating continuity of the ore body in this previously untested broad drill section.

Copper in particular is an integral part of the new green energy revolution that is rapidly manifesting itself through a burgeoning electric vehicle industry. Right now, the market for all things green energy is voracious and the now-in-vogue asset base of the American West could prove key to contributing to a carbon-free economy with 10 major goals to to chase.

Is your ASX-listed company doing anything interesting? Contact: [email protected]

Make sure your love letters arrive at the right address