It is not known how many homes and businesses will be demolished.

And the exact cost is still uncertain (although early estimates put it at around $1.6 billion).

But the Utah Department of Transportation plans to to broaden Interstate 15 from Salt Lake City to Farmington.

The project comes in the wake of the UDOT enlargement I-80 in Sugar House, I-215 in Millcreek, I-15 in Salt Lake and Utah counties, US-89 in Davis County, and Mountain View Corridor in Salt Lake County. The state is also building a new highway in Davis County called the West Davis Corridor.

Like public transit, these projects are subsidized from the state’s general fund because the state’s gas tax has not kept pace with construction and the high cost of highway maintenance. , and vehicle registration fees are not high enough to fill the gap. Yet the highway constructionthat will make people drive more, creating more local and global air pollution, continues.

The UDOT began its latest public awareness campaign on Monday on his proposals to add lanes and interchanges to I-15 and reconfigure streets and roads near the freeway.

This freeway ride enlargement extends from 400 south in downtown Salt Lake City to Farmington. It was narrowed down to two options on which the UDOT is accepting comments during a series of open house and online. (The next open house will be Tuesday evening at Rose Park Elementary School from 5-7 p.m. Food and activities for children are provided.)

One option would include six lanes in each direction, including an auxiliary lane on the sides, plus a single high-occupancy vehicle lane in the middle. Add four more lanes for shoulder space and I-15 would be 18 lanes wide under option A.

Option B would also have six lanes in each direction, plus two shoulders. Between the two sides of the highway, the UDOT would create two high occupancy vehicle lanes (plus two shoulders), for a total of 20 lanes. The HOV lane set would be reversed during peak hours, open to southbound motorists in the morning and northbound at night.

UDOT officials said they don’t yet know how many homes and businesses will be demolished with a wider freeway, though the answer will be revealed in the coming months after further construction work. engineering that could consider public comments.

Some streets in the Guadalupe neighborhood of Salt Lake City are very close to the freeway. 700 West is also in the potential impact area.

For Rose Park and Marmalade, the 600 North overpass would be widened to eight lanes at its peak from its current six lanes. A painted bike path is striped for anyone who dares to take it. Option B also includes a shared access path above the viaduct.

The plan includes a number of painted bike lanes that are wedged against the sidewalk next to several lanes of high-speed traffic approaching or departing from the freeway.

For both options A and B, the UDOT would create an underpass at 500 North open to people walking or biking. This route ends just east of the freeway where it hits the train tracks, so users should divert to 400 North or 300 North to continue east.

UDOT also plans to create an underpass at 400 North accessible to motorists and pedestrians. The east side of Beck Street would have a path that ends at North Salt Lake.

Beck would also connect to I-15 at a new interchange added at 2100 North in Salt Lake City, which state officials say could divert heavy truck traffic away from gravel companies and refineries in order to avoid Marmalade and Capitol Hill.

The legislator largely drafted the UDOT blank checks for the extension of the highway.

“The Legislature is very fiscally responsible in properly programming the amount of infrastructure needed,” said Tiffany Pocock, the project manager. “It’s already been appropriated so [it] will not raise your taxes today.

“You heard it here first, your taxes won’t be raised for this project,” added Dan Adams, a consultant working with UDOT.

But there are more tax-responsible options that the state should consider and the public can request. For example, do not extend the freeway.

UDOT says this option would increase pre-pandemic travel times from about 20 minutes to about an hour without freeway expansion.

It should be noted that traffic modeling used to predict how many people will be driving in three decades is regularly overinflated. In the early 1990s, as the state struggled to justify turning US-89 through Davis County into a freeway, the state predicted crippling traffic by 2015.

In some cases, the state’s projections were off by 30 percent, meaning nearly one in three drivers the state says will use US-89 in the future never came. The state is wrapping up this project now.

Another consideration would be to increase the requirement to drive a car in the high occupancy vehicle lane from at least two to three people.

The legislator made this change in Senate Bill 2001 in 2019, when he adopted a huge omnibus bike that also included a tax hike on groceries. Voters were about to pass a ballot measure repealing that law when the legislature did so itself, so the changes to high-occupancy vehicles went with the rest.

Utah could instead spend a fraction of the cost implementing the Rio Grande map, which is then expected to generate billions of dollars of ongoing economic impact each year. It could focus on building its transit system faster. 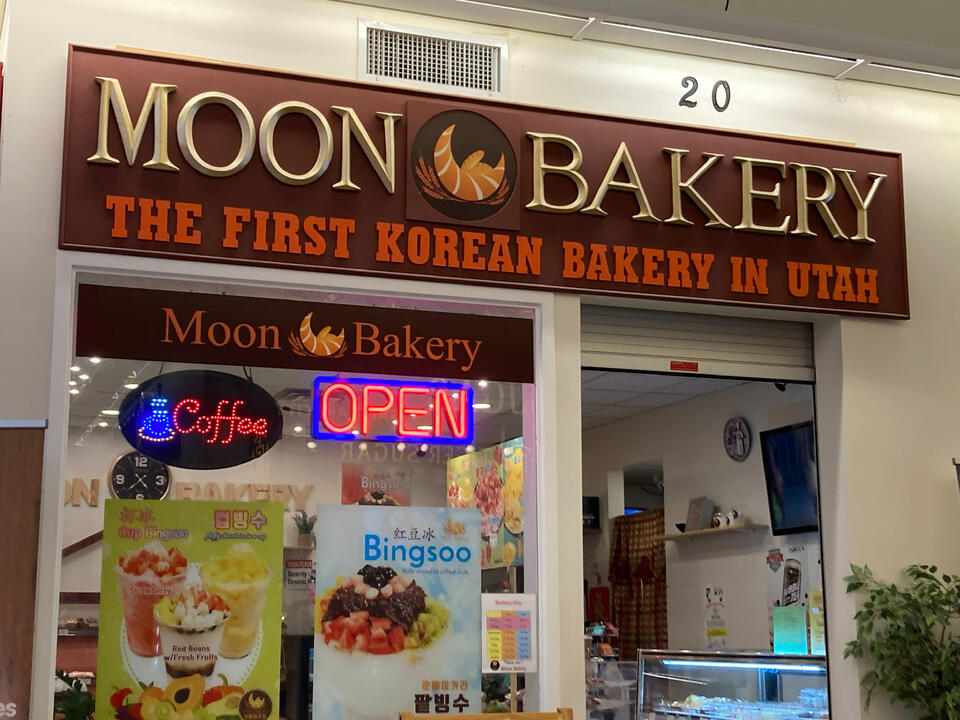