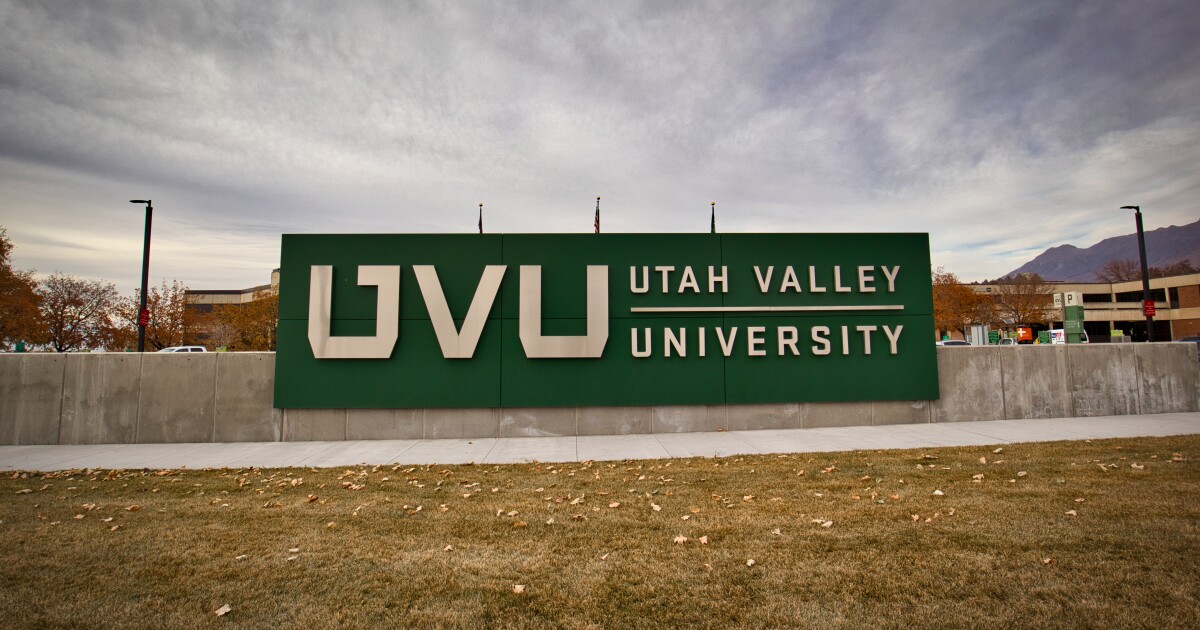 Utah is set to receive more than $300 million over the next two decades as part of a nationwide opioid settlement. State advocates and lawmakers met Monday to strategize how that money will be used in Utah. David Litvack of the state Department of Social Services said he was working with the attorney general’s office on drafting a plan of priorities for distributing the funds. Adam Cohen, of Odyssey House in Salt Lake City, suggested the money could help his organization expand patient access to services and retain and recruit staff. Read the full story. —Ivana Martinez

Utah lawmakers are considering changing the type of non-monetary contributions political candidates should disclose. A bill pending in the Legislative Assembly stipulates that candidates would not have to divulge data, such as the results of a poll, which would be provided to them if they did not order it. But if they solicited this information, they should report it as an in-kind donation to their campaign. The bill’s sponsor said it would make it easier to share useful information that helps politicians craft better policies. Critics argue that this could allow candidates to indirectly request data and not have to report it. The legislation passed its first committee on Monday and is now heading to the floor of the House. — Sonja Hutson

The spike in COVID cases continued over the weekend in Utah. The state Department of Health said the total for the past three days was nearly 22,000. There are currently 738 people hospitalized with the disease and 87% of intensive care beds in Utah are full. More than a third of people in intensive care are COVID patients. Officials said another 33 people died in 11 counties across the state. — Caroline Ballard

UVU teachers censor the school for its COVID response

Professors at Utah Valley University released a letter on Monday publicly censuring the school’s handling of the COVID pandemic. In a letter to the state Board of Higher Education, the instructors called the school’s COVID policies weak and unenforceable. They complained that the rules are suitable for unmasked and unvaccinated people. They are calling for mandatory masking on the Orem campus to help slow the spread of the virus. Teachers have also asked to be able to rely more on virtual teaching without fear of retaliation from the school. UVU had six days this month with more than 110 new cases. On those days, the school averaged about 700 tests a day. — Ross Terrell

The U.S. Supreme Court said on Monday it would consider limiting the scope of a landmark federal clean water law that allows the federal government to place limits on development or pollution near protected waters. . But there has long been a struggle over which waters are protected. The law’s language is vague, and a 2006 Supreme Court decision didn’t help. The 5-4 decision essentially created two conflicting definitions. Some judges said the law only protected permanent lakes, ponds, rivers and streams. Others have argued that it also protects wetlands and intermittent rivers and streams. This could have broad implications for the West, where many rivers and streams dry up in the summer. The Supreme Court will hear the case this fall. — Nate Hegyi, Mountain West Press Office