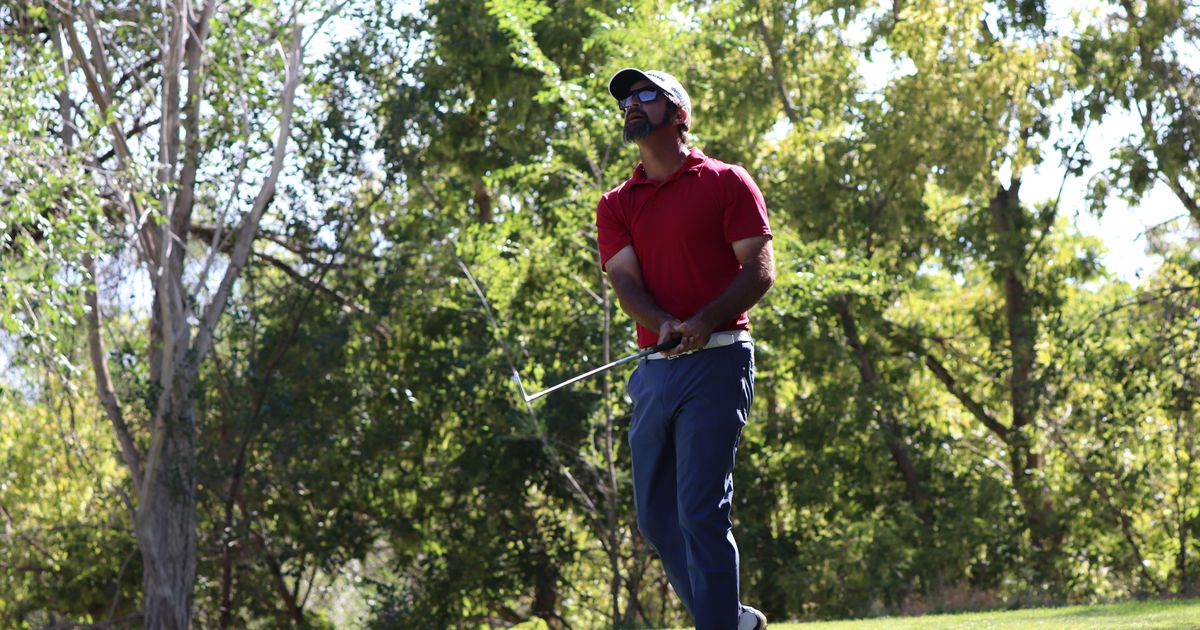 The Bonneville golf course will welcome 162 competitors on Saturday and Sunday.

When the Salt Lake City Open kicks off this weekend at Bonneville Golf Course, it might look like Jordan Gibbs has the upper hand.

A competitor and new head course professional, he helped choose the pin locations.

“I’m the host pro, but most people on the court probably know the course better than I do,” said Gibbs, a New Jersey native who took charge at Bonneville in March. “I don’t have an advantage on the home course yet.”

Ask the 162 players who will be competing there on Saturday and Sunday and most locals will probably tell you how important the course on the east bench has been in their development as golfers.

Johnson, the head pro at Davis Park Golf Course, added, “This is the crown jewel of Salt Lake golf. For public golf you look at what this place offers and it’s hard to match.

The original nine-hole course was built in 1929 and later completed as an 18-hole course in 1959, redesigned by William P. Bell and William F. Bell, the father and son duo who originally co-designed the famous course Torrey Pines golf course. in San Diego.

Now, with a pandemic-fueled boom that has seen a 25% increase in activity on the city’s courses over the five-year average, Bonneville is a bustling center for public golf in Utah. The course saw about 85,000 nine-hole rounds last year, Gibbs said.

But he also sees value in using the course to host marquee events, such as the Salt Lake City Amateur and the City Open.

“It’s really important that Bonneville continues to do this,” he said. “We would also like to host other Utah Golf Association events throughout the year. I think that is part of our responsibility as Bonneville, just where we are located and our history.

This weekend, another champion could be part of that story.

“It was nice to drive and see your name on the sign,” Johnson said this week. “…At my age, I didn’t think I was ever going to win it. It was beyond my career and it was disappointing. I always wanted it.

This year’s roster has been reduced from 192 to 162 players to make it even more competitive for a purse of $5,000 for professionals and around $3,000 for seniors.

Gibbs predicted it might take a 12-under weekend to be crowned champion.

“You can drive well here and get into position,” said two-time City Open champion Chris Moody. “He is capable of scoring. The par 5s, you absolutely have to take advantage of them. Then do a few birdies here and there and try not to bogey too much.

“There are a lot of birdies,” Johnson admitted. “But there are a few holes, if you hit the wrong shot you can come away with a big number.”

Step onto the wrong level of the green on the par-3 ninth, he said, and you could find yourself scoring a 6 on the scoreboard.

“But it’s always a treat to play here,” he said. “He’s still in good shape and he seems to be getting harder every year. It’s a special place.