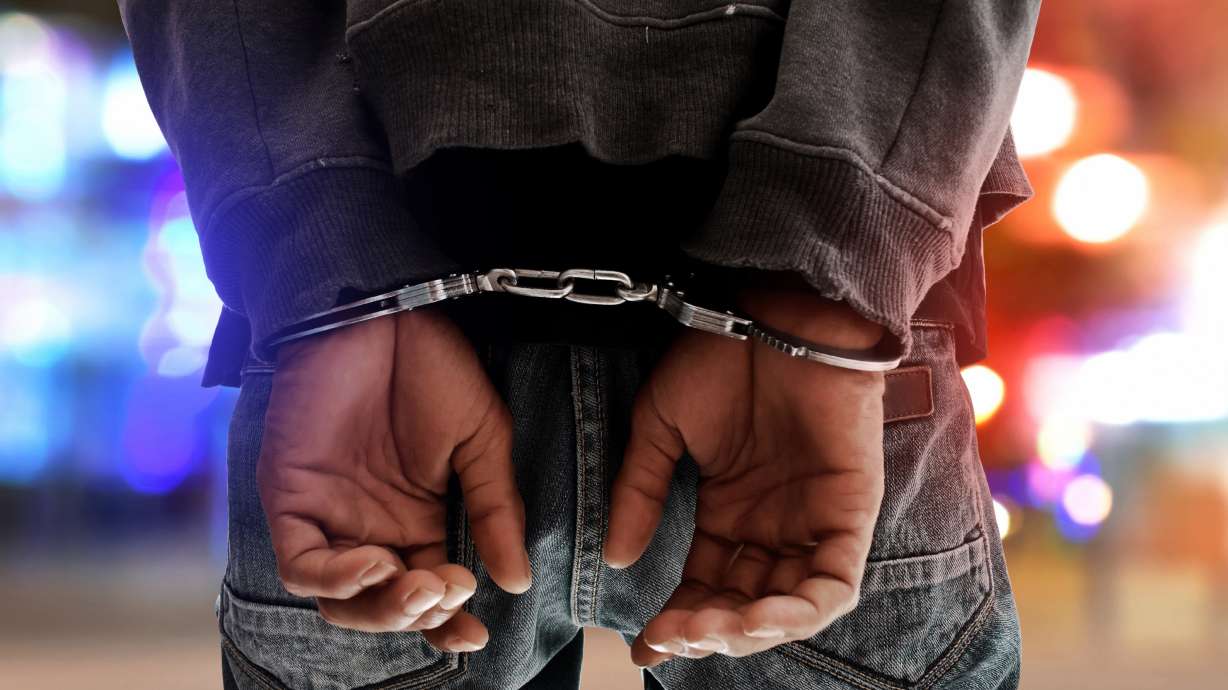 A Salt Lake man was arrested Thursday after police said he shot a group of minors after he had a confrontation with them. (Fotokita, Shutterstock)

SALT LAKE CITY — A man who police say shot a group of minors was arrested by Salt Lake police overnight.

At approximately 1:45 a.m. Thursday, police were called to an apartment complex near 170 West and 200 North to a report of an altercation involving a gun.

“Upon further investigation, (Muliaga) was seen firing a handgun in the direction of another person and firing the same handgun in the air,” according to a police affidavit. .

No one was injured during the conformation, although police said Thursday they were also investigating allegations that Muliaga also punched two minors.

Muliaga had a confrontation with three people near his apartment whom he accused of taking items from his car, the affidavit states. Detectives recovered two casings from the scene. Salt Lake police said Thursday that the investigation into the causes of the confrontation is still ongoing.

Pat Reavy is a longtime police and court reporter. He joined the KSL.com team in 2021 after many years reporting for the Deseret News