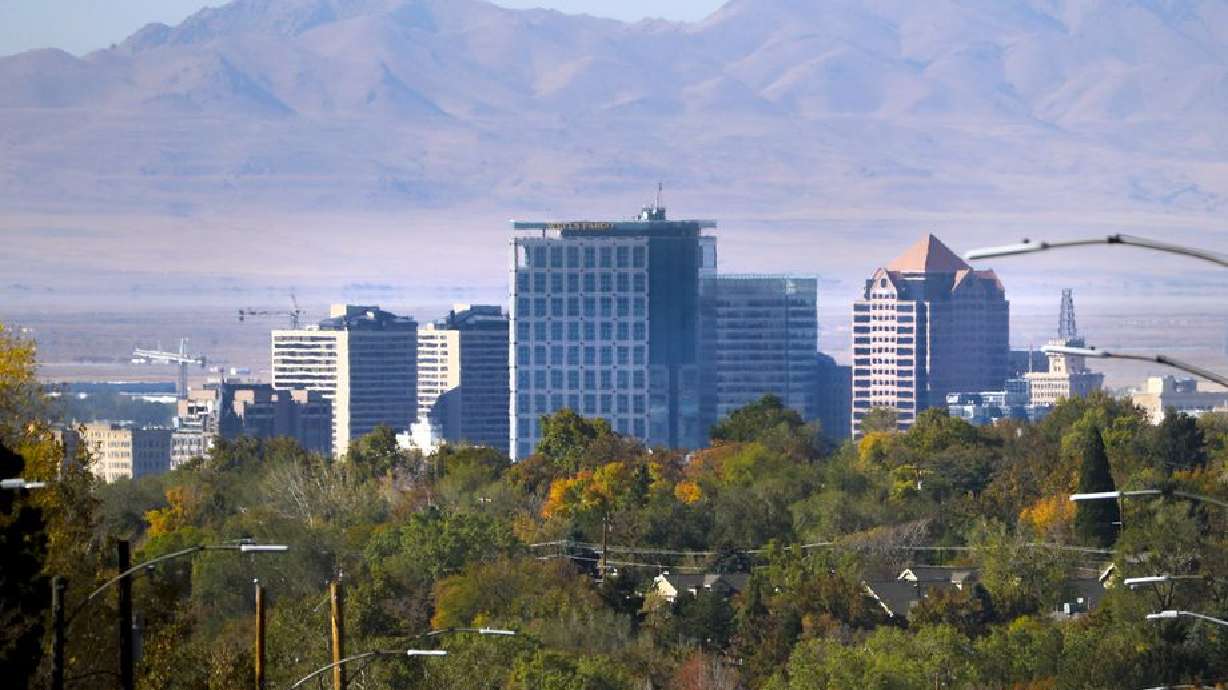 SALT LAKE CITY – Utah is reportedly among the finalists to host the 2024 Republican National Convention.

Politico reported on Friday that Salt Lake City was on the party’s shortlist, along with Milwaukee, Nashville and Pittsburgh, citing a source familiar with the research process. Houston, Las Vegas, San Antonio and Kansas City, Missouri have reportedly been removed from consideration for the event.

The 2024 convention is where party members will select their candidate for the next presidential election. Among the remaining host candidates, Salt Lake City and Nashville, the outlet points out, are in strong Republican stronghold states, while Milwaukee and Pittsburgh are located in recent swing states.

Milwaukee and Nashville are also in the running to host the 2024 Democratic National Convention.

Utah Republican Party officials said in October they would submit a bid to host the event, after failing to host the 2012 and 2016 events. They coordinated the bid effort with Visit Salt Lake, the organization that promotes tourism in Salt Lake County.

Utah Republican Party Chairman Carson Jorgensen told KSL.com at the time that he believed hosting the event could generate as much as $ 200 million for the economy of the State, and cited the city’s growth as the reason he thinks the city could be selected this time around. .

The new Salt Lake City International Airport, which has the capacity to handle more people, opened in 2020. The Concourse A-East construction project to add 22 more gates is expected to be completed in 2024.

“The party supports this and the state would really like to see it here,” Jorgensen said. “I think Utah has a very good chance of doing this.”

It is not known when the Republican Party will announce its selection for the 2024 event. However, Politico reports that the Republican National Committee will be in Salt Lake City next month for its annual winter meeting.

Keith Squires hired as the next security director of the U