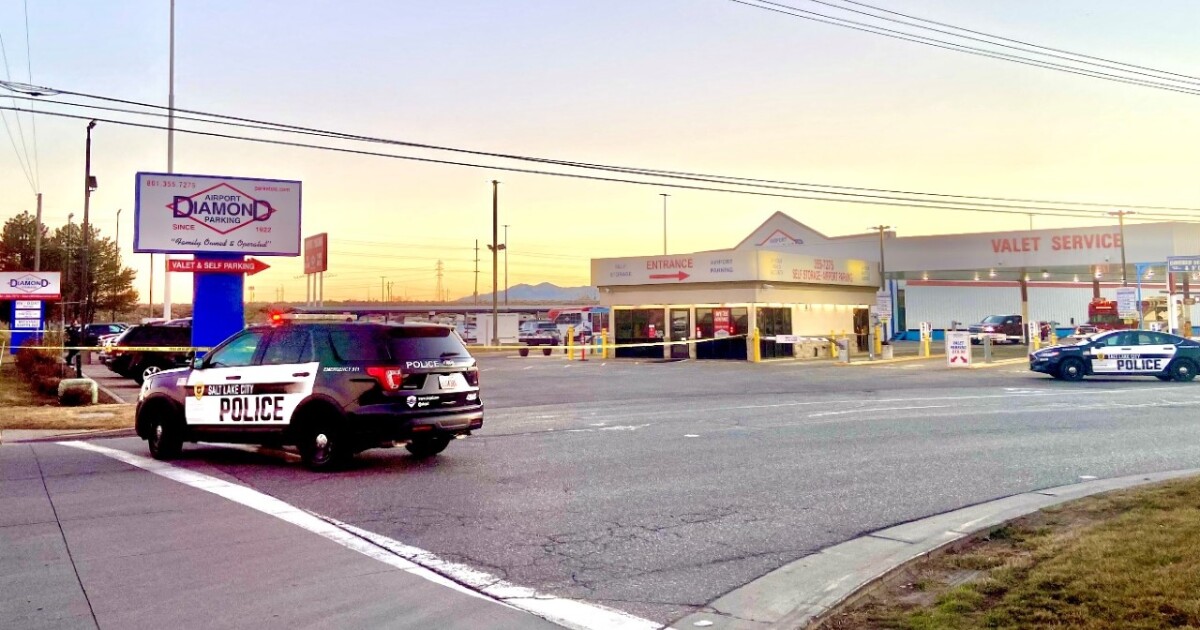 SALT LAKE CITY — A man was taken to hospital in serious condition after a shooting in Salt Lake City on Saturday night.

Police report that around 5.30pm teams were dispatched to 25 North Redwood Road following a call that a person had been shot.

Initially, when they arrived at the scene, officers reportedly found a man inside a vehicle with a “shooting-related injury”.

Based on the initial investigation, it appeared the suspect or suspects fired from a vehicle and then left the scene, police report.

In an update later Saturday night, Salt Lake police reported that the man was not directly shot, but rather had cuts from broken glass during the shooting.

Police also said that after being treated in hospital, the man was released.

Police have not yet been able to verify a suspect.

Exactly what happened on each of the individual scenes was not made immediately available. The identity of the man who was shot has also not been released.

Time Machine: 30 years ago, the developers of Adam’s Rib were unhappy with a newspaper article