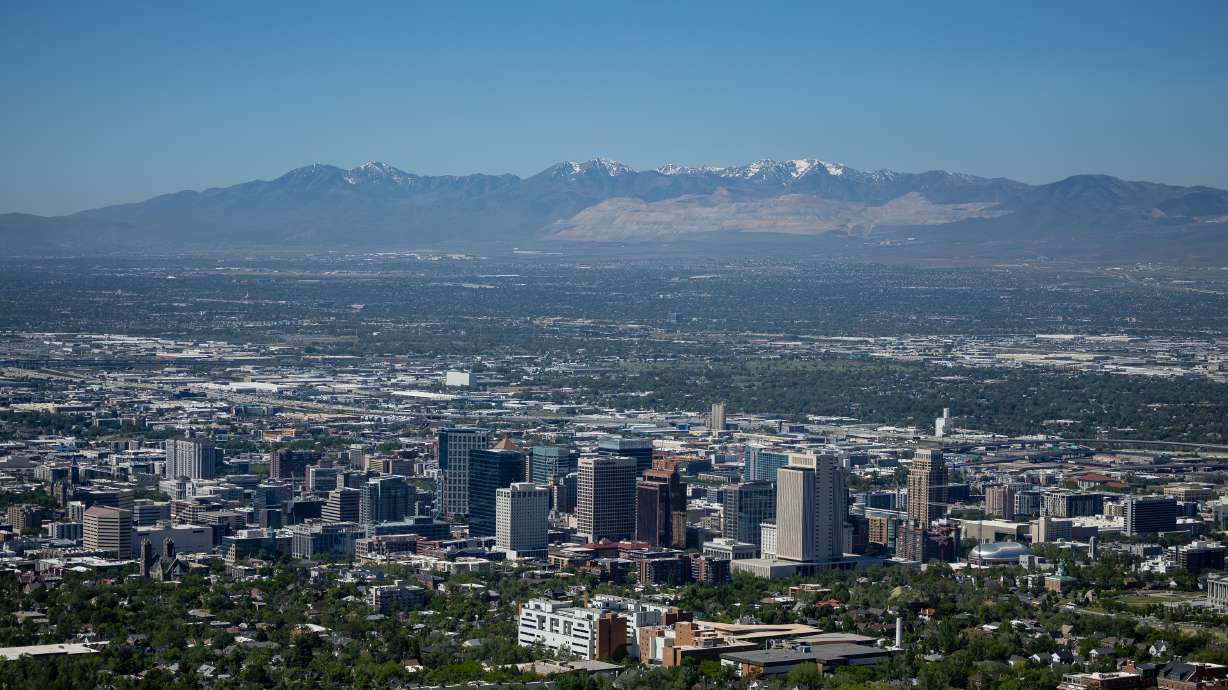 SALT LAKE CITY — Leaders in Utah’s capital on Monday approved a plan that raises property taxes by about 4.9%, which will be used to increase city services and pay for new projects on the side west of town.

The Salt Lake City Council approved the increase at a short special meeting on the matter. City officials say the increase will raise property taxes by $130.45 a year on the home at the median price of $520,000.

The vote came months after Salt Lake City Mayor Erin Mendenhall first proposed the increase in May, saying it would help pay for the city’s ongoing services/expenses, staff/ library expenses and legal coverage related to unprecedented demand for municipal services.

Council heard from a few residents opposed to the measure at a meeting earlier this month. George Chapman, another Salt Lake City resident, offered a last-ditch attempt to persuade council members to raise taxes.

“If this happens, disabled veterans, low-income seniors (wage earners and) fixed income will all be affected,” he said. “This tax hike is a slap in the face, especially to these people.”

Michael Bills, a resident of the city’s west side, is among those backing the increase in the past two meetings. He told the council he was pleased that more money was being directed to the west side of the city, not only from the tax increase, but also from a $67.5 million bond on revenue from the sales tax that the board approved Aug. 17 and a general obligation of $85 million. headed for the November ballot.

Nearly a third of the bond obligation is expected to fund the new Glendale Regional Park.

The council also decided on Monday to continue a hearing on an amendment to its final budget for the 2022-23 fiscal year, which focuses on using transportation impact fees to rebuild streets, funding equipment that educating voters about the obligation that’s on the ballot, making improvements to bike and pedestrian access in the 600 North/700 North corridor and funding a grant for outdoor activities.

The public hearing on the proposal is now scheduled for September 6.