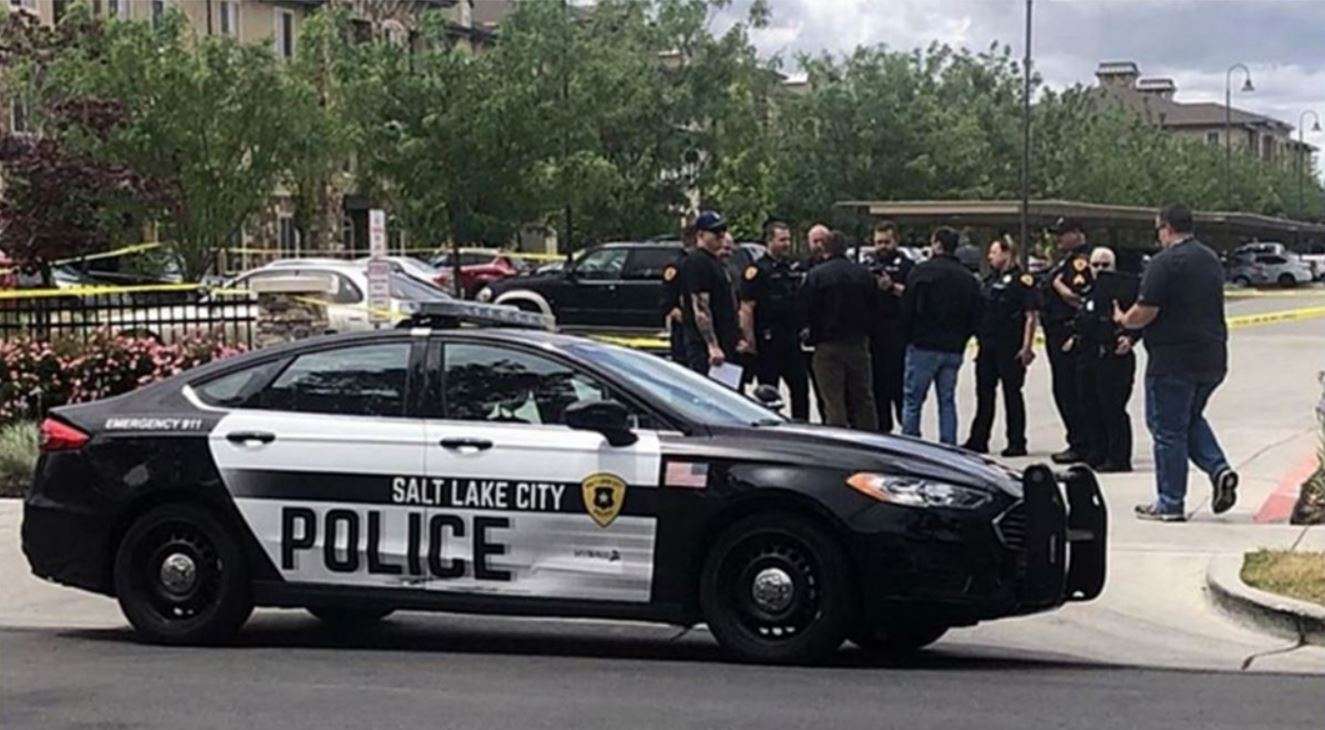 Response times for May 2022 improved by an average of 16 minutes and 27 seconds compared to May 2021, the Salt Lake City Police Department said in a statement. Press release Thursday.

“We know the seasonality of crime is a well-known phenomenon,” said Salt Lake City Police Chief Mike Brown. “Crime trends often peak in the summer and decline in the winter. This means we are entering our busiest time of the year.

Brown said faster response times continue to be a high priority for the department, as they are often tied to crime solve rates, the likelihood of suspects being apprehended and public safety.

“While I’m glad to see our response times have improved, we don’t invest in hope,” Brown said. “We are investing in proven solutions to help diversify our response to service calls so that in the event of an ongoing emergency, we have agents available to respond as quickly and safely as possible.”

The police department requested additional funding in the fiscal year 2023 budget to expand and diversify its ability to handle certain low-level, safe calls.

One of the proposals includes setting up a civilian response team to handle calls for damaged property, lost property or found items, allowing officers to focus on the highest priority calls.