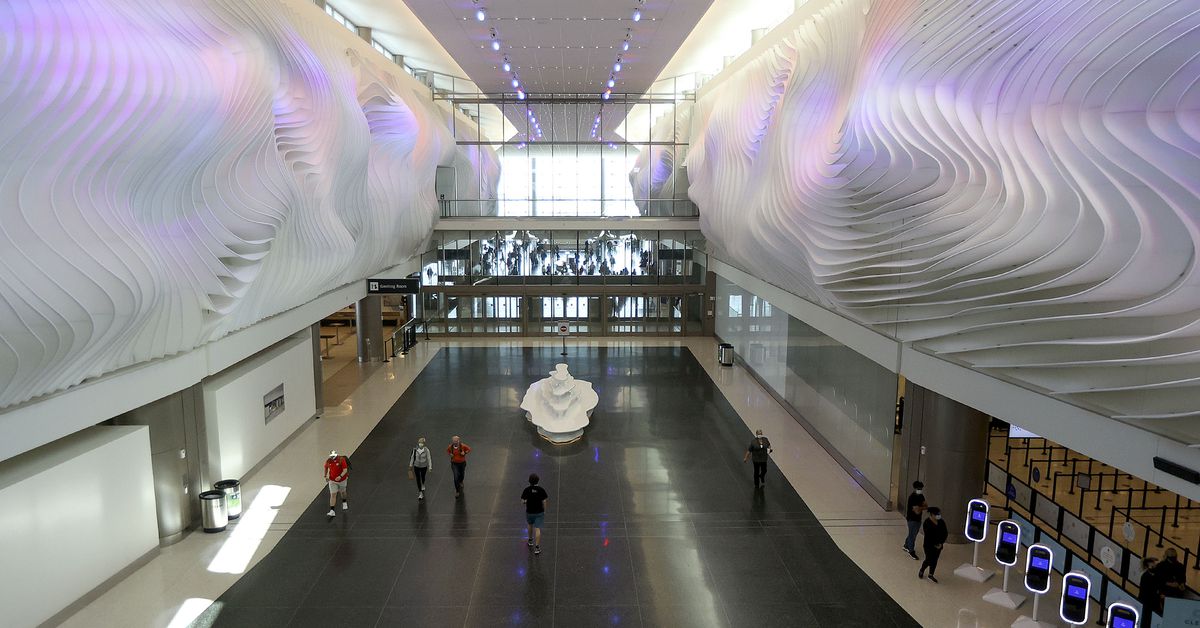 The artwork lining the walls of the new Salt Lake City International Airport could win an international award, but it is up to the public to help the artwork achieve that goal.

How to vote for ‘The Canyon’