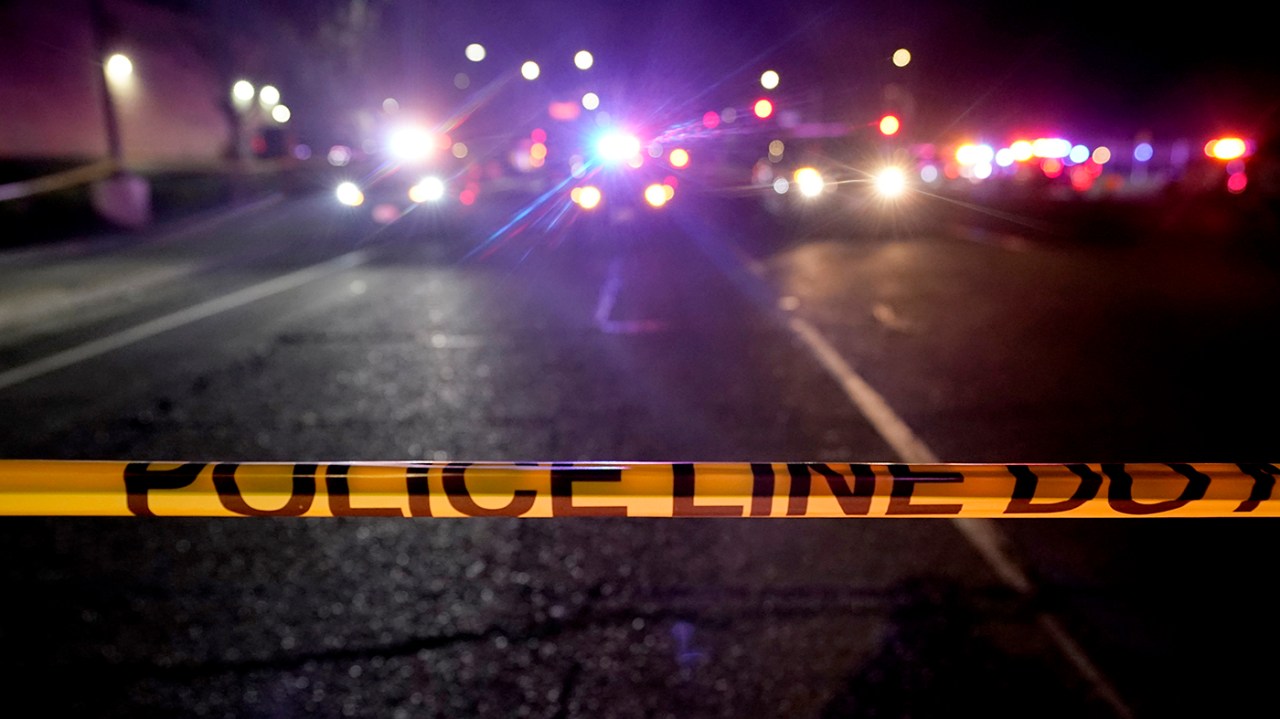 In the final weeks of the midterm election season, Republicans up and down the ballot are scrambling to turn worries about a crime wave into a red wave.

While the GOP finds a windfall in focusing on public safety and tying anarchy to Democrat policies, Democrats are forced to play defense.

“Crime is skyrocketing in Illinois. But Democrat Eric Sorensen supports the anti-police movement,” said an ad by Republican Esther Joy King in Illinois’ 17th congressional district. Sorensen, the Democratic candidate , wrote an op-ed this week titled: “We need to fund the police properly.”

Mehmet Oz, the Republican Senate candidate from Pennsylvania, hammered Democratic Lt. Governor John Fetterman for his record of making pardons and commutations more accessible. Fetterman said Republicans have misrepresented his positions, adding that while he agrees with a statement that a third of state inmates could be released without a threat to public safety, he does not want to release them all. .

And for New York Rep. Lee Zeldin, the Republican gubernatorial candidate who was the victim of an attempted stabbing in July, a shooting last week outside his Long Island home while his two teenage daughters were at home punctuated a main theme of this campaign. .

“Like so many New Yorkers, crime has literally made its way to our front door,” Zeldin wrote in a statement.

As inflation and economic issues remain at the top of voters’ minds, Republican operatives say crime and a sense of unease about overall security are hitting midterm voters — and Republicans have an edge over the question.

A Monmouth University poll from Sept. 21-25 released last week found that 72% of adults polled said crime was extremely or very important to the federal government, just behind inflation at 82%.

Pew Research also found in a survey in early August that 60% of registered voters said violent crime was very important to their vote in the 2022 congressional elections, coming in third after the economy, at 77%, and the firearms policy, with 62%.

And a Morning Consult poll from Oct. 7-9 shows why the issue is so potent for Republicans this year: While a 62% majority said crime and policing are key to their midterm decision, ranking third behind the economy and national security, only 31% of voters believed the Biden administration was making crime a top priority.

Another September 23-October. 3 A Reuters poll found that more voters think Republicans are in a better position to deal with crime than Democrats, 39% to 30%.

Republicans have long run on law and order. But the mass protests over racial justice and policing that sparked riots have raised awareness and helped make crime a significant issue in the 2020 election. And as crime rates have risen, it is remained at the forefront of GOP messaging.

The murder rate has skyrocketed in 2020, according to federal crime statistics — covering both red and blue states and cities. Estimates of national crime statistics from AH Datalytics and the Council on Criminal Justice reveal that murder rates have fallen slightly over the past two years, but are still much higher than they were before the pandemic of COVID-19. But analyzes show that other types of crime, such as theft and burglary, are on the rise.

“From Philadelphia to Albuquerque to Atlanta, Americans are spooked by what they see on the evening news,” said RNC deputy communications director Nathan Brand. “Violent crime is on the rise in Democratic-run cities, and families know Democratic politicians are to blame. Ultimately, Democrats can’t get past their tough-on-crime agenda, voters worry about their safety, and the midterm elections will be determined by who has the strongest public safety message.

Democrats are working to correct their missteps in the 2020 election. After Democrats lost House seats in 2020 even as they won the White House and Senate, House Democrats were reeling by Republican ads using images of Democrats calling for “defund the police”.

The Democratic Congressional Campaign Committee (DCCC), the campaign arm of House Democrats, sent a memo to candidates in March with advice for directly responding to Republican attacks on crime and police defunding, setting out its own position and point to Democratic actions to strengthen law enforcement — while leaving candidates the option to say they support “common sense reform.”

Last month, before lawmakers left for an election season recess, the House passed a set of Democratic bills allocating federal grants to law enforcement. The move came after months of negotiations with progressive members of the party. The grants would support small forces, technology to help resolve cold cases, training mental health professionals to respond to certain cases, and coordinated community violence initiatives.

“House Democrats have provided billions of dollars through the US bailout and through COPS grants to keep families safe by funding local police departments. Republicans voted against defunding the police. Instead of working to keep families safe, they run misleading ads about Democrats to scare Americans into a plot to seize power for themselves,” DCCC spokesman Chris Taylor said in a statement. a statement.

During a debate last week, Representative Tim Ryan, a Democratic candidate for the Ohio Senate, aimed to reverse Republican JD Vance’s attacks on crime, referring to Vance sharing a link to raise money for people charged with crimes in connection with the attack on the Capitol on January 6, 2021. .

But that hasn’t stopped the GOP attacks.

The Congressional Leadership Fund, a PAC aligned with House Minority Leader Kevin McCarthy (R-Calif.), followed up with an ad this month accusing Vasquez of misrepresenting his position. He pointed to an anonymous 2020 local press interview that Vasquez gave, in which he said, “It’s not just about defunding the police, it’s about defunding a system.”