A person found dead in Salt Lake City three days ago has apparently been killed and police are asking the public for help in understanding what happened.

Someone called 911 Monday morning to report they had found an unconscious person at 400 South and 600 West near the Salt Lake City Intermodal Center, according to a news release Thursday from Salt Lake Police. City. First responders determined that the person, an adult, was deceased.

The scene appears to have been centered under the 400 South Overpass, which crosses above the train tracks that run along the 600 West, according to police footage released from the crime scene.

Due to “suspicious circumstances” that Salt Lake City police did not specify Thursday, homicide detectives have begun investigating the death.

The cause of death was not immediately released Thursday, but an autopsy conducted by the Office of the Medical Examiner this week determined the person’s death to be a homicide.

The identity of the person has not yet been confirmed, police said. No arrests were made.

The death marked the 11th homicide in Salt Lake City so far this year. The 10th involved pro bull rider Demetrius Allen, also known as “Ouncie Mitchell”, who police say was fatally shot on Monday by a woman he was in a relationship with. 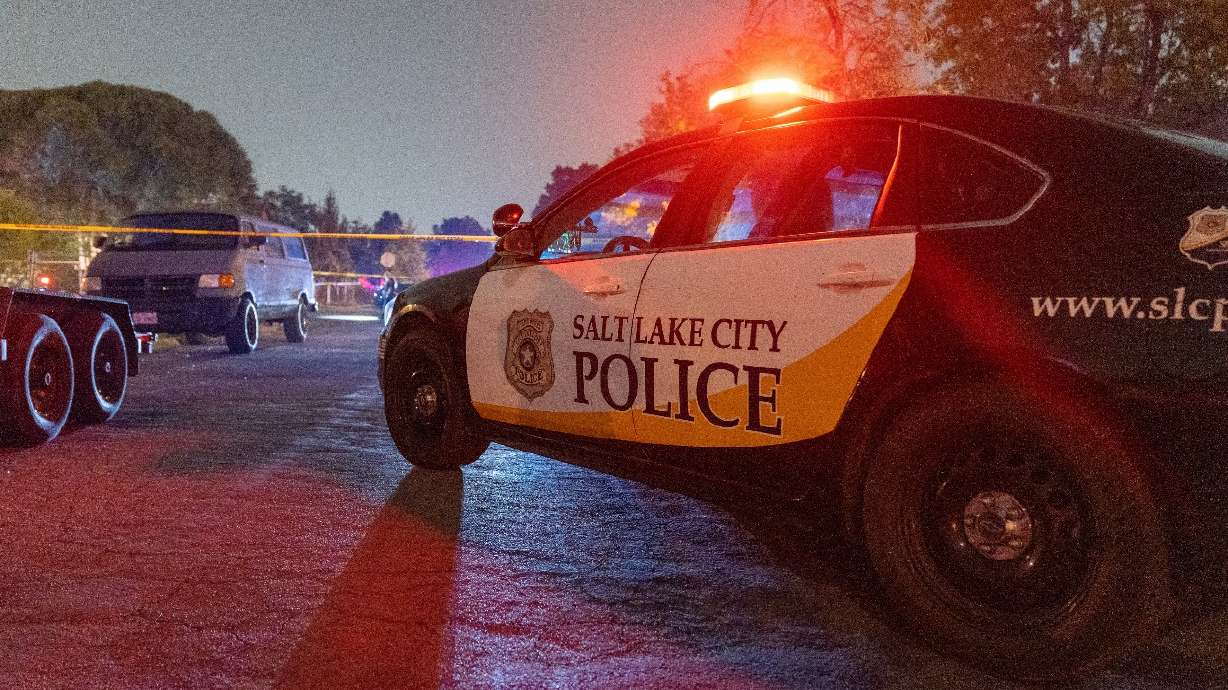