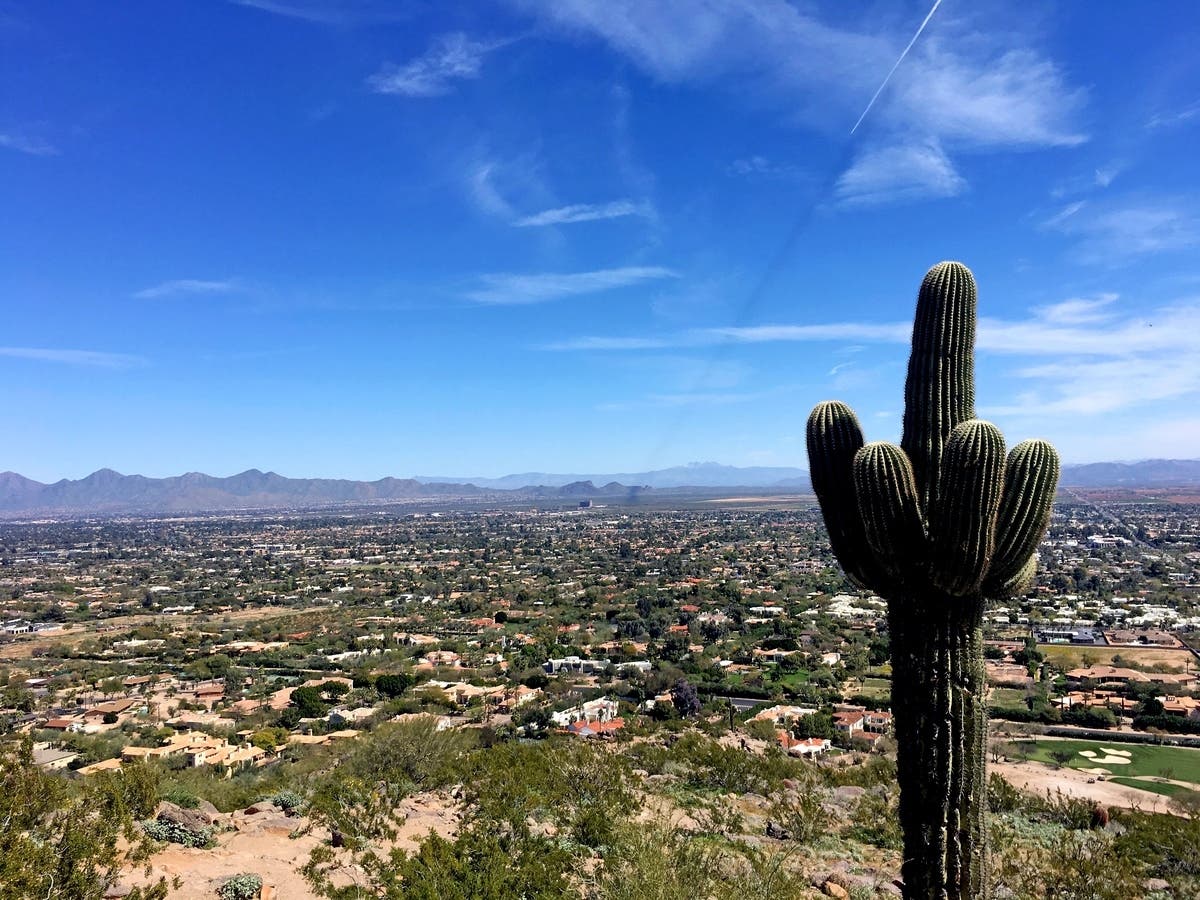 PHOENIX, AZ — The COVID-19 pandemic has dramatically changed how and where people do their jobs, according to a new report released Monday that includes the Phoenix metro area among the nation’s top performing cities.

The Milken Institute’s 2022 Top Performing Cities Index includes data from 2020, which the Santa Monica, Calif.-based think tank says enabled the first analysis of its kind in the context of a global health crisis.

Again this year, the index noted a shift in high-tech jobs from larger coastal cities to more affordable inland cities with thriving local economies. And that change helped put Phoenix-Mesa-Scottsdale at No. 4 on the list of top 10 major cities, up from No. 7 in 2021.

The Phoenix metro area has performed well in terms of job growth and wage growth over the past year as local high-tech industries continue to expand and provide well-paying jobs.

Tech companies such as Nikola Motor Co., Microsoft, Uber, DoubleDutch, and Gainsight have all recently increased their presence in the Phoenix area. Phoenix’s booming economy helps attract more people every day, making it the fastest growing city in the United States for the fifth straight year in 2021. Phoenix also ranks 4th in major cities for the lowest median age, behind Salt Lake City, Austin and Denver.

One of Phoenix’s biggest liabilities, of course, is the strong housing demand that drove house prices up 30% last year.

Traditional high-tech hubs — including San Jose, California and Durham-Chapel Hill, North Carolina — have remained strong and vibrant, the index showed, but are no longer the only places to find well-paying tech jobs. This spreads economic success to a larger part of the country, according to the index.

Job creation, wage growth and output growth – particularly in the high-tech sector – are the main components of the index, released annually since 1999. Last year, the Milken Institute added data on housing affordability and broadband access to account for shift to remote work.

The data source for these measures changed due to pandemic-related delays in publishing the US Census Bureau’s American Community Survey, the 2021 source. Instead, the Milken Institute used the index of National Association of Realtors Housing Affordability and Federal Communications Commission data on access to broadband providers.

To provide insight into which places performed best across the metrics, they’re grouped into five tiers for large and small SMAs — or statistical metropolitan areas — based on their index scores.

“The COVID-19 pandemic has fundamentally changed the way we live and work, and it has had a direct impact on our cities,” Kevin Klowden, executive director of the Center for Regional Economics at the Milken Institute, said in a statement. Press.

“When comparing urban areas, access to opportunity is a key consideration, especially in light of the growing inequalities made apparent by the pandemic,” he said.

The Provo-Orem region, whose tech employers include a suite of West Coast tech companies, was also the first major city on the 2021 list. Already an established hub for tech startups, it retained its top spot with the highest levels of job growth and wage growth over the past five years. Here’s how the Top 10 major cities stand out:

Among small towns, Logan, Utah — home to several high-tech medical manufacturing industries — entered the Top 10 in nearly every measure of job and wage growth. Here is the index for small towns:

Among the other key findings of the report:

“Our report shows how patterns of economic activity are developing and changing in cities across the country,” said report author Charlotte Kesteven, senior policy analyst at the Center for Regional Economics, in the press release. “Comparing their performance provides an essential starting point for policymakers and local leaders to better assess their economies and plan for future economic success.”