Pesticide spraying is outdated practice, but property taxes in Utah can be raised to do more 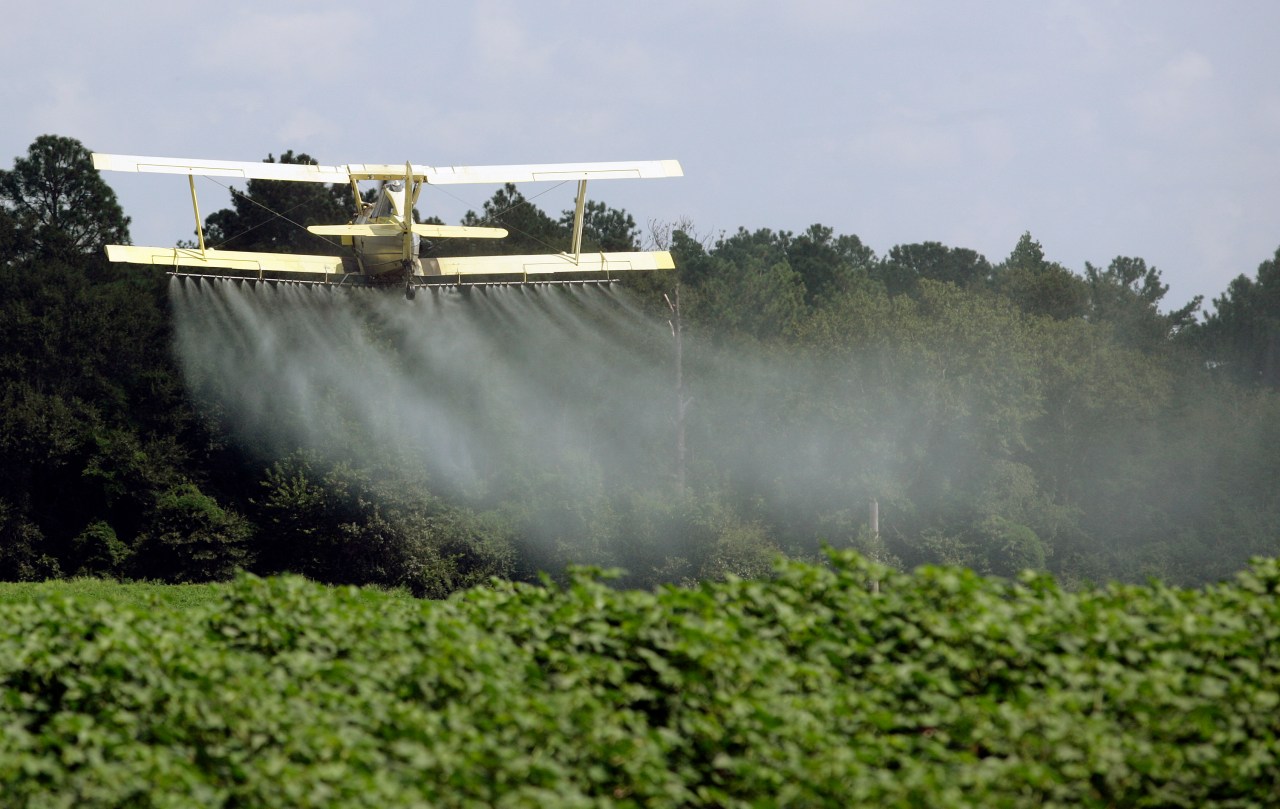 According to Utah Physicians for a Healthy Environment, an organization of about 400 Utah healthcare professionals, health and environmental experts, believes the practice of aerial spraying of pesticides should be stopped altogether. This method of controlling mosquito populations is considered obsolete and dangerous for the environment and the people who live in it.

Dr Brian Moench, Chairman of the Board of Utah Physicians for a Healthy Environment, said about it:

â€œIt makes no sense to expose hundreds of thousands of people to nerve chemicals in a futile attempt to prevent a different nerve disease (West Nile virus) in a few dozen people. The fact that SLCMAD is now raising property taxes to do even more spraying further exacerbates bad public policy. “

Here are some reasons why healthcare professionals are unhappy with this practice:

UPHE board member Dr Courtney Henley says knowledge of the dangers of widespread pesticide spraying has been around for a long time. She points to the irresponsibility of those who still practice these sprays, saying, â€œIt’s been 60 years since Rachael Carson released Silent Spring and Utah government agencies are still putting deadly chemicals in our environment without thinking about the impact. cumulative negative of these chemicals. on our communities or the low efficiency of the practice.

SLCMAD’s board of directors will hold a public hearing Thursday at 4:30 p.m. to vote on the tax increase for the increased spraying of pesticides against mosquitoes and the public comment will take place at 6 p.m.

Click here for more meeting details and here to register for the webinar.