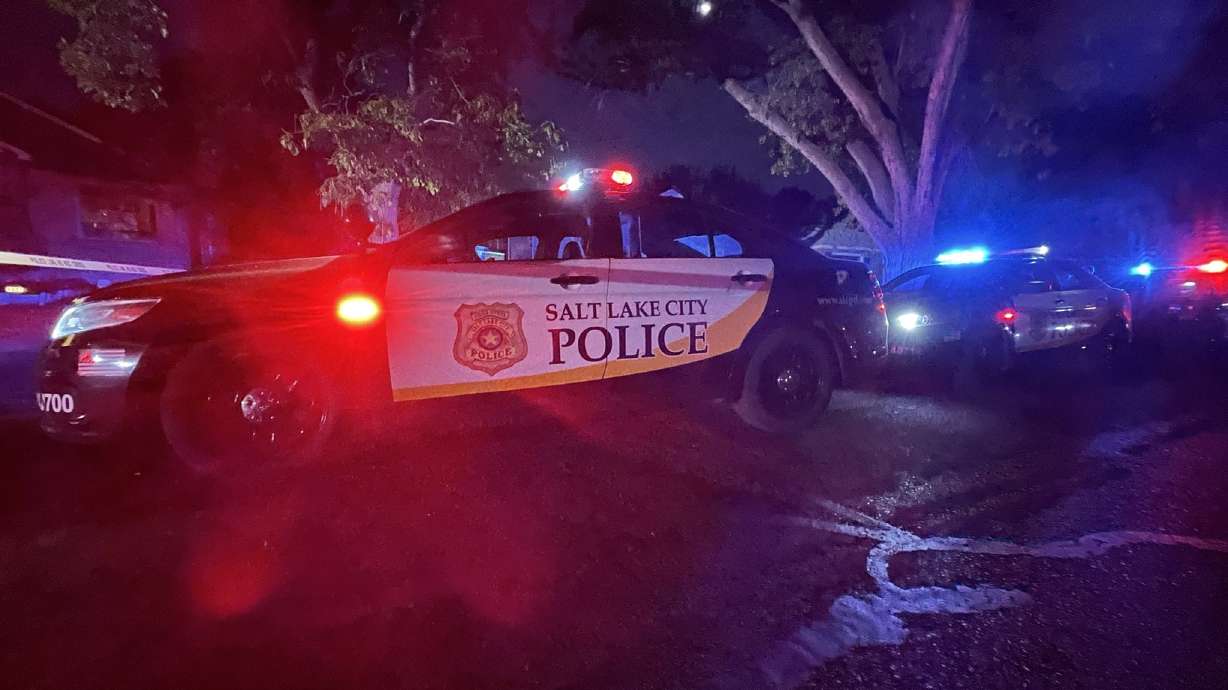 Police say the person threatened officers with a gun near the intersection of Utahna Drive and Emery Street and is currently receiving treatment at a hospital. No officers were injured in the incident.

We are responding to a critical incident in the Utahan Ave area. & Emery St. One person has been arrested. No injuries among the officers. Media staging is at 7-Eleven on California and Emery. Details will be released as they are confirmed. #slc#Salt Lake City#slcpdpic.twitter.com/l7BkuaGz3d

Salt Lake Police tweeted that they have started protocol for a critical incident involving an officer.

“There is no longer any danger to our community,” the tweet continued.

This incident occurred in the 1400 block of South Utahan Drive. The suspect who threatened officers with a gun is in custody and is in hospital. We launched the OICI protocol. There is no more danger for our community. #slc#slcpd#Salt Lake Citypic.twitter.com/UmtnXLbTkt

Jenny Rollins is a Utah-based freelance writer and former KSL.com reporter. She holds a bachelor’s degree from Brigham Young University and a master’s degree in journalism from Boston University.

New York Times and John Oliver criticize Utah’s water-saving measures, but we need to do more, say editorial board