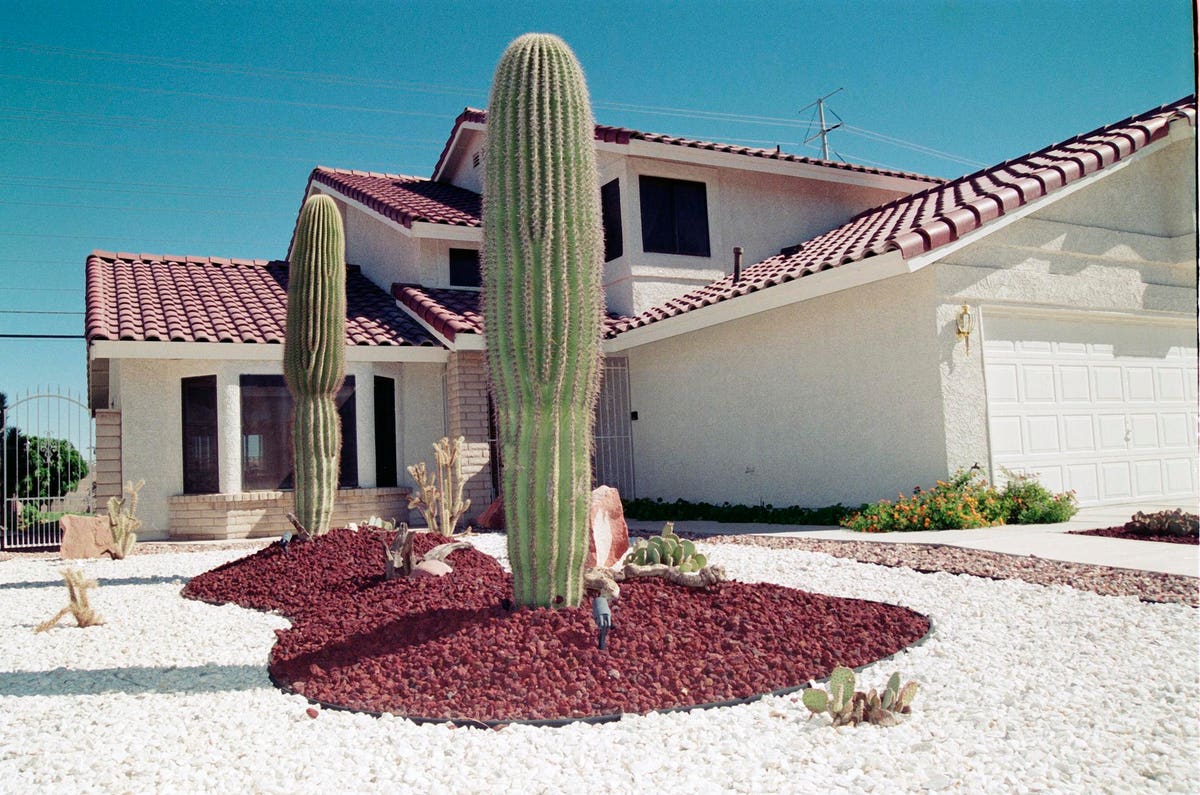 About three-quarters of metropolitan areas where more than half of homes experienced severe drought in August have seen more people moving in than moving out in recent months, according to a new report from Redfin, a tech-based real estate agency.

In 34 of the 129 metros (26%) analyzed by Redfin, more than 50% of homes experienced intense drought in mid-August. Twenty-five of those 34 metros (74%) saw net inflows in the second quarter. A net influx means more Redfin.com users have been looking to move in than to leave.

“Many people consider climate risk when deciding where to live, but other factors, such as affordability, often take precedence as rents rise and monthly mortgage payments for homebuyers have increased by nearly 40% from a year ago,” Redfin said. economist Sebastian Sandoval-Olascoaga. “Drought may also not scare people to the same extent as fires or floods, which can physically decimate homes. Still, homeowners and buyers should be aware that the danger of drought could ultimately reduce their home’s value if a lack of water forces residents to leave in droves.

An estimated $17 trillion worth of homes (about 25 million properties) in metros analyzed by Redfin experienced severe drought in mid-August 2022, up 42% from $12 trillion (14 million of properties) a year earlier. The increase was partly fueled by soaring home prices over the past year, but is also related to the location of drought-prone properties. Los Angeles, San Jose and New York — three of the country’s most expensive real estate markets — were among the metropolises with the most homes facing intense drought in mid-August. Dallas, San Antonio and Sacramento — Sun Belt metros that have seen home values ​​soar due to an influx of new residents — were also in the top 10.

Much of drought-prone America lies in the Sun Belt, which has grown in popularity in recent years as people have been driven from expensive coastal towns. From 2016 to 2020, more people moved to areas at high risk not only of drought, but also of heat, fire and flooding. The 50 counties with the highest share of households at high risk of drought saw their populations increase by an average of 3.5% during this period due to positive net migration. This trend has intensified during the pandemic, as remote work has made relocation to relatively affordable areas more possible.

In Las Vegas, Sacramento and San Antonio, the influx of new residents coincides with an intense drought

“Foreigners always flock to Vegas because they want lower taxes, cheaper groceries and gas, more affordable homes, and less traffic. Moving to a low-tax state is a great way to cut your expenses at a time when pretty much everything is getting more expensive,” said Lori Garlick, local Redfin real estate agent. “Homebuyers are expressing concerns about drought, especially now that the shrinking of Lake Mead is in the headlines, but drought risk is not a deal breaker for most of my clients. I have had a buyer who backed out of moving to Vegas because he feared the water would run out in a few years, but ended up moving to Arizona, which is also at risk of drought.

Last year, Nevada passed a law calling for the elimination of “non-functional” grass by the end of 2026 in a bid to conserve water. And starting Sept. 1, Las Vegas homeowners will no longer be able to have swimming pools larger than 600 square feet, a rule that could affect high-end home buyers who aspire to large pools.

“It will be interesting to see if further water restrictions affect migration to Las Vegas,” Garlick said. “Let’s say you’re a California green thumb used to trees and lawns, and you’re torn between drought-prone Las Vegas and drought-prone Colorado. Rules limiting vegetation in Vegas might tempt you to opt for Colorado.

An influx of migrants is aggravating climate hazards in some regions. In Utah, for example, population growth is one of the factors causing the Great Salt Lake to dry up. If it continues to recede, toxic chemicals in the lake bed could be picked up by windstorms and poison residents. The Salt Lake City metro saw a sharp outflow in the second quarter, but surrounding areas, including Wasatch County, have seen population increases in recent years.