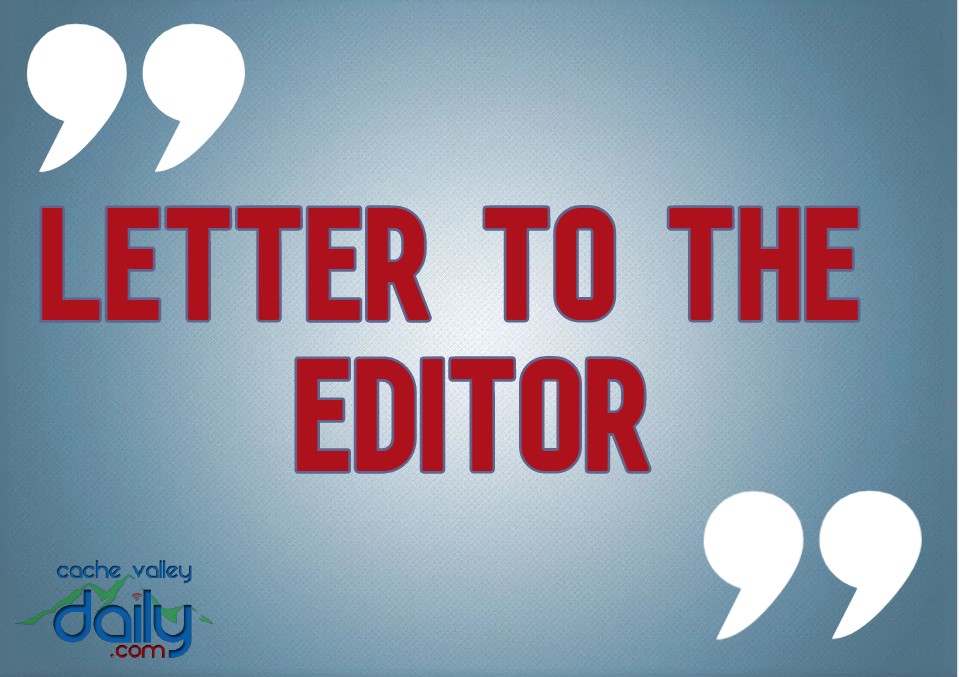 I believe Senator Mike Lee is the most hardworking and capable senator and he is a real credit to Utah and to the United States.

Mike suggested reforms that would strengthen families and make Utah and America a more perfect state and nation. I disagree with Mike on the term length issue because Mike is not the kind of guy who should be removed from office.

Senator Mike Lee is definitely a keeper! Mike, as a U.S. Senator, will fight crime, fentanyl, illegal immigration, inflation, and overspending and Mike will support a strong U.S. economy, strong border protection, strong national energy production, a strong army and defense of our American Constitution, including constitutional rights and freedoms.

If you would like to submit a letter, fill in the necessary details here and clearly state that you would like it to be considered a letter to the editor.

Free delivery of news by e-mail

Would you like to receive the daily news directly in your inbox every evening? Enter your email below to get started!