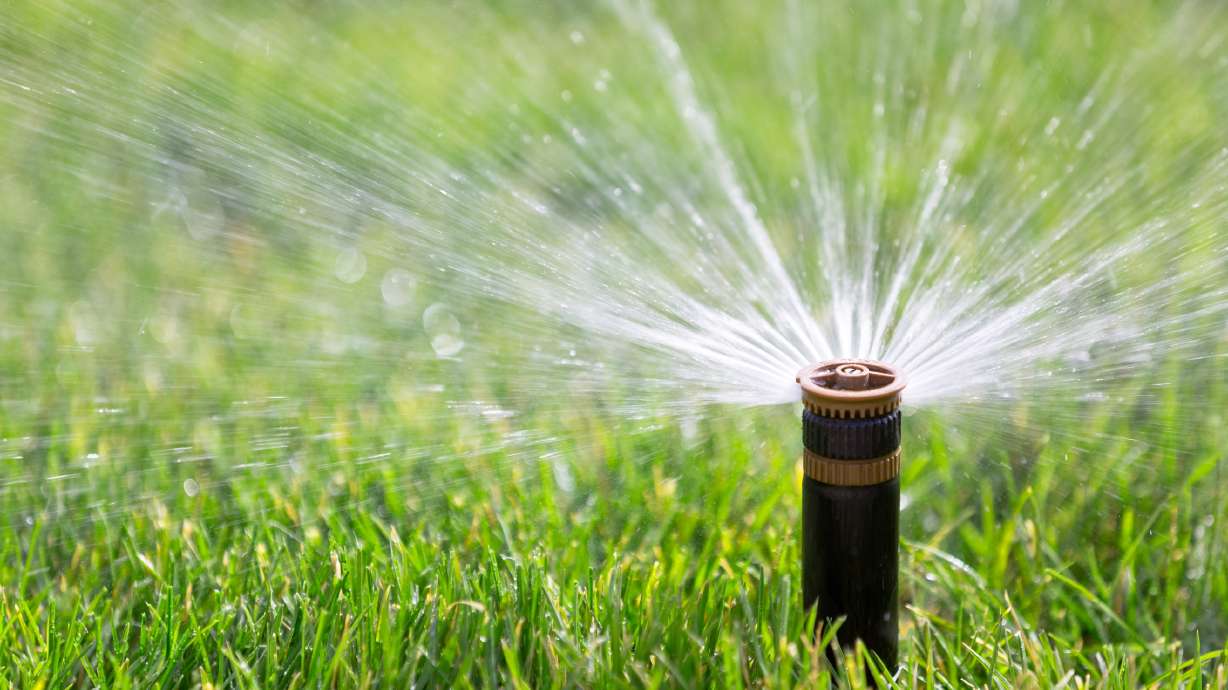 SALT LAKE CITY—Last summer, politicians pleaded with Utahans to conserve water. But as KSL investigators found, that hasn’t stopped some homeowners associations or government entities from enforcing their rules for residents to keep lawns lush. Now some lawmakers aim to change that.

West Valley City‘s Jason McHann learned last summer that he was breaking the law by abandoning his lawn. “Pretty frustrated,” McHann said after being slapped with a city repair ticket. “We are doing what we should be doing to be responsible citizens.”

The city demanded that he water his lawn more or face a fine. “We had to water 45 minutes a day to keep it nice and green,” he said.

“Another way to put it is that these organizations should give the person at least one other option, besides the lawn,” said State Representative Ray Ward.

The Bountiful Republican said its bill, HB 95, was inspired by fear of what would happen if the Great Salt Lake dried up.

“If we’re ever going to have that lake there, we need to do a better job of conservation,” he said.

Ward explained that his bill would still allow cities to impose rules requiring landscaping to be neat and attractive.

Besides the lawn, there are many other ways to make your home look nice.

“The point everyone is making is’ I don’t want this other person’s house to reduce the value of my property because it looks like a dump,” he said. “And that’s understandable. This neighborhood wouldn’t want the house next door to look like a dump. It affects them. But there are plenty of other ways besides the lawn to make your house look beautiful.”

The other bill is led by Republican Rep. Robert Spendlove from Sandy. His bill, HB 121, would actually make people who tear up their gas-guzzling lawns to put on something better suited to Utah’s desert climate.