Keith Squires hired as the next security director of the U 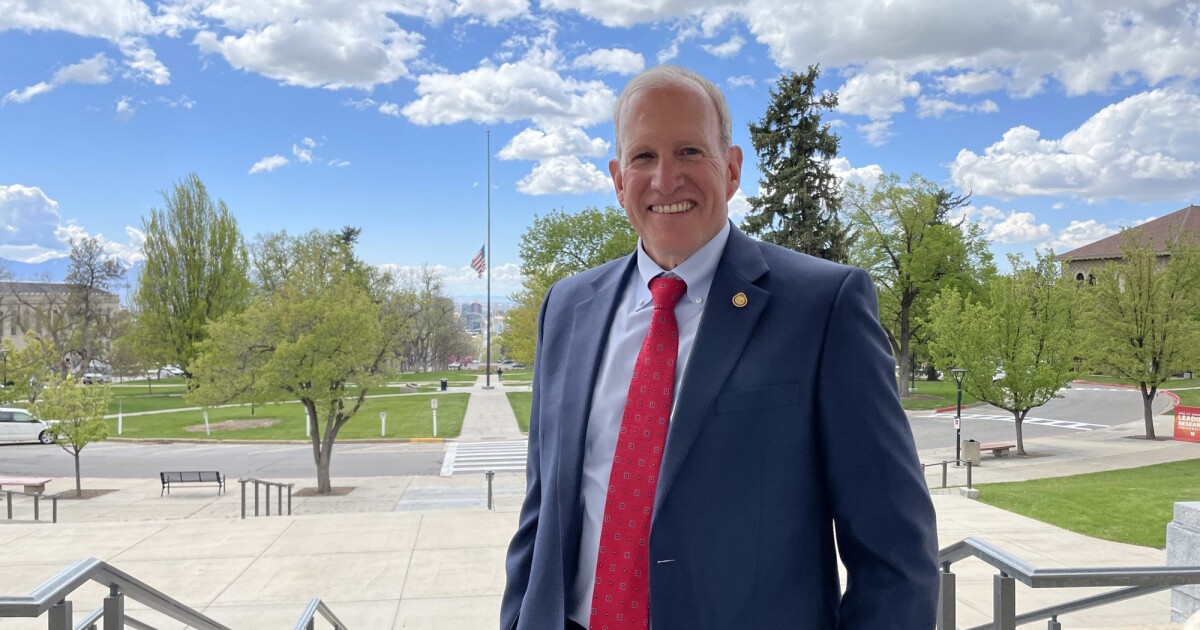 Keith Squires is the University of Utah’s new security officer.

Utah’s former public safety commissioner had held the acting position since last June. Squires has over 30 years of law enforcement experience and was a member of the independent review committee who examined the school’s handling of Lauren McCluskey’s murder.

He did 30 recommendations for changes expected to be made in the wake of the tragedy – all of which have since been implemented, according to University officials.

Lynch’s departure, as well as that of the former police chief Rodney Chatman and the lingering concerns about the way the university handled McCluskey’s case, have complicated the relationship between students and administrators and increased skepticism about their commitment to security and transparency.

“A lot of students just don’t trust the campus police,” said Tiffany Chan, third-year student and vice president of academic relations for the U. student government group. “They don’t trust what an authority figure has to say and that’s what causes a lot of tension between the students and the administration.”

Squires said rebuilding trust was one of his main concerns. He said there had been important developments in this area, including the creation advisory committees with the participation of the students and the SafeU Student Ambassador Program.

He also said he made a point of soliciting feedback from the campus community on changes to police procedures and policies, such as with the recently approved rule regarding body cameras.

â€œI feel like the amount of time spent on that and what we ended up with at the end of the day really reflects what the community is comfortable with,â€ Squires said. “It also gave us the opportunity to explain what our desires are and why we think it is a valuable tool.”

He said he is working to increase collaboration within the university’s police department and between various organizations on and off campus, such as the Salt Lake City Police Department and the Huntsman Mental Health Institute. The isolation of the campus police was one of the main failures leading to McCluskey’s death, he said.

â€œWe really want that officer answering a call or some member of our community who needs it to be able to assess the situation and be able to keep the peace, but also be able to look at what other resources are available to them. “Squires said.” If these resources aren’t really coordinated, they’re just missed opportunities. “

Luis Ramirez, a junior and intern in the office of the university president who works on campus safety initiatives, said he believes the administration has done a good job providing more resources to students and opening up dialogue on security efforts.

He said he was impressed with Squires’ willingness to have public conversations with students about campus safety issues, such as a recently launched series called “Courageous Conversations.” Ramirez said he attended the first event last semester and was surprised to see security officials engage with students advocating for the complete abolition of campus policing.

â€œI found it very interesting that there is this dialogue between the chief of police and a student and how there are these two different opinions,â€ he said. “But we were able to come together in this space and have this conversation.”

Maryan Shale, vice president of student relations for the student government, said she supports the hiring of Squires and believes he really cares about students and improving the climate on campus. But she will also monitor her presence on campus and her openness to student feedback.

She said signs of a safer and more inclusive campus environment would be increased student engagement in clubs and organizations and better outcomes for students, especially among those from marginalized backgrounds.

Snow and rain linger before temperatures start to heat up