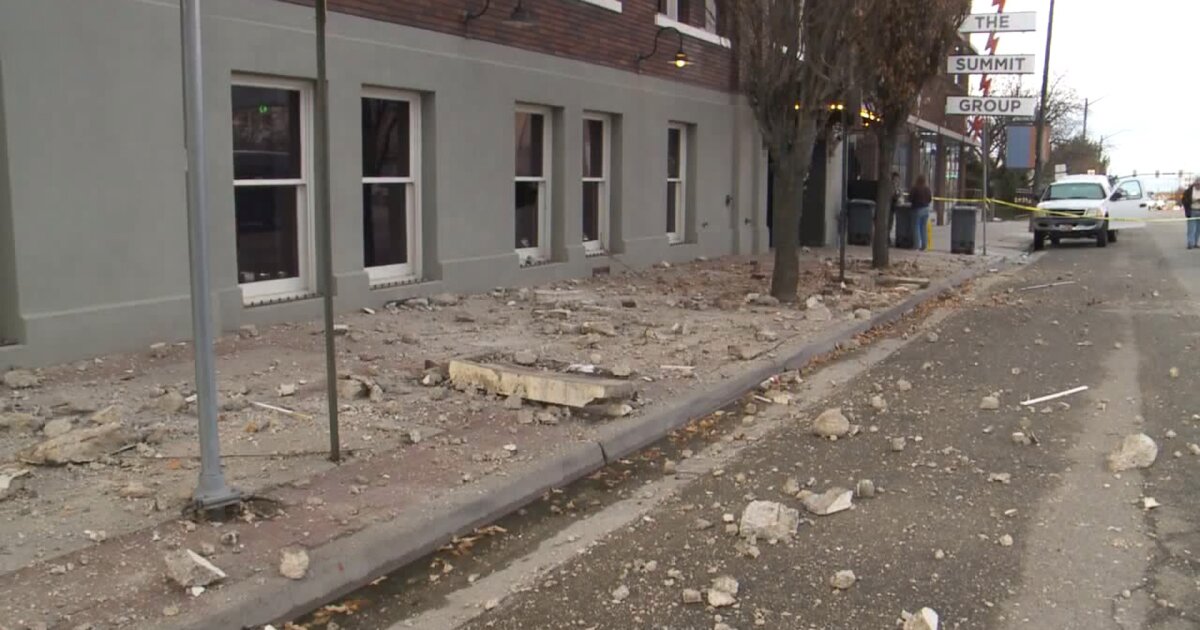 SALT LAKE CITY — A House committee has defeated a bill that would focus state resources on preparing for a major earthquake in Utah.

“We have to be prepared. Preparation will help minimize losses of all kinds,” said Rep. Collard, D-Magna.

Rep. Collard said her motivations for the bill were after the epicenter of the 5.7 Magna earthquake in 2020. A Utah Emergency Management Authority representative testified that the funding state was still minimal for earthquake preparedness. They supported the bill.

“Utah’s path is being prepared and when it comes to earthquake preparedness, we are grossly underprepared,” Rep. Collard told the committee.

But Republicans on the committee voted against it, with some expressing concern for a $10.2 million funding request and why they needed to create a specific office for it, while the Emergency Management Division of the Utah now handles global readiness issues.

Rep. Collard said he would fund two new employees, as well as an earthquake awareness campaign and some projects. There are approximately 140,000 unreinforced structures in the state with over $1 billion in demand to make any earthquake safe.

“I kind of wonder the payback to make people aware of a problem they can’t solve,” said Rep. Norm Thurston, R-Provo, who said people are living in a situation “that ‘they can’t do anything.’

“I happen to believe that knowledge is power,” Rep. Collard replied, defending the request for funding.

Public comments, which included city council members, were supportive of the bill. Utah emergency preparedness officials have warned that an earthquake of magnitude 7.0 or greater could kill thousands and cause billions in economic damage to the state.

The Legislature is also considering a funding request for a study to determine if Utah could benefit from an earthquake warning system..

Political and business trends threaten the future of outdoor entertainment