Dubai, United Arab Emirates: HE Saeed Mohammed Al Tayer, MD&CEO of Dubai Electricity and Water Authority (DEWA), met with a delegation from the Unified Economic Opportunity Commission of the Utah House of Representatives, USA. He highlighted DEWA’s projects and initiatives which are guided by the vision of His Highness Sheikh Mohammed bin Rashid Al Maktoum, Vice President and Prime Minister of the United Arab Emirates and Ruler of Dubai.

The delegation was led by Brad Wilson, chairman of the Utah House of Representatives, and included Senator Scott Sandall of the Unified Economic Opportunity Commission of the Utah House of Representatives. The visit aimed to discuss bilateral cooperation and learn more about DEWA’s ambitious initiatives and innovative development projects in the water and renewable and clean energy sectors, in line with the vision of the wise leaders. Visitors also learned about Dubai’s exemplary experience in delivering advanced and integrated electricity and water infrastructure to the highest standards of reliability, availability and efficiency to meet growing demand and keep pace with sustainable development needs.

Al Tayer welcomed the US delegation, explaining DEWA’s work, activities, development and continued progress in its services. He highlighted DEWA’s key projects, in particular the Mohammed bin Rashid Al Maktoum Solar Park, the world’s largest single-site solar park using the Independent Power Producer (IPP) model. It will have a generating capacity of 5,000 megawatts by 2030. Al Tayer also spoke about the Hatta pumped storage hydropower plant using clean energy which is the first in the GCC region, the Green Hydrogen Project , the first of its kind in the Middle East and North Africa, and DEWA’s other key projects and strategic initiatives that support Dubai’s Clean Energy Strategy 2050 and Dubai’s Net Zero Carbon Emissions Strategy 2050 to supply 100% of Dubai’s total electricity capacity from clean energy sources by 2050.

Al Tayer also spoke about DEWA’s new headquarters, called Al-Shera’a (veil in Arabic), which will be the tallest, largest and smartest Zero Energy government building in the world. The total energy used in the building during a year will be equal to or less than the energy produced on site during that year. DEWA’s new headquarters is designed to receive a platinum rating from LEED (Leadership in Energy and Environmental Design) and a gold rating from the WELL Building Standard.

Al Tayer explained that DEWA plans to invest AED40 billion in capital expenditure over five years, especially to develop renewable and clean energy projects. DEWA has a robust infrastructure capable of meeting growing demand, supporting the growth of the green economy and improving the UAE’s competitiveness in clean energy and energy efficiency technologies. DEWA has adopted the Independent Power and Water Producer (IPWP) model, contributing to a significant decrease in capital expenditure per megawatt of installed energy. DEWA has attracted investments of around AED 40 billion using this model. DEWA has also achieved numerous world records for the lowest price (levelized cost) of solar power and desalinated water, making Dubai a global benchmark for solar power and desalinated water prices. .

Al Tayer also said DEWA is committed to maintaining its global position as one of the world’s most distinguished and pioneering utilities. It is keen to enrich the customer experience through digital services that save it time and energy by using the latest disruptive technologies of the fourth industrial revolution, including artificial intelligence (AI) tools. Through Digital DEWA, ​​its digital arm, DEWA is working to redefine the concept of utility by helping to create a new digital future for Dubai and becoming the world’s first digital utility with stand-alone systems for renewable energy and storage , with the expansion of AI and digital services.

The visiting delegation said American companies were interested in participating in DEWA projects, especially those related to clean energy, as well as in exchanging experiences, information, technologies and international best practices. They stressed the importance of discussing cooperation opportunities and strengthening bilateral relations. 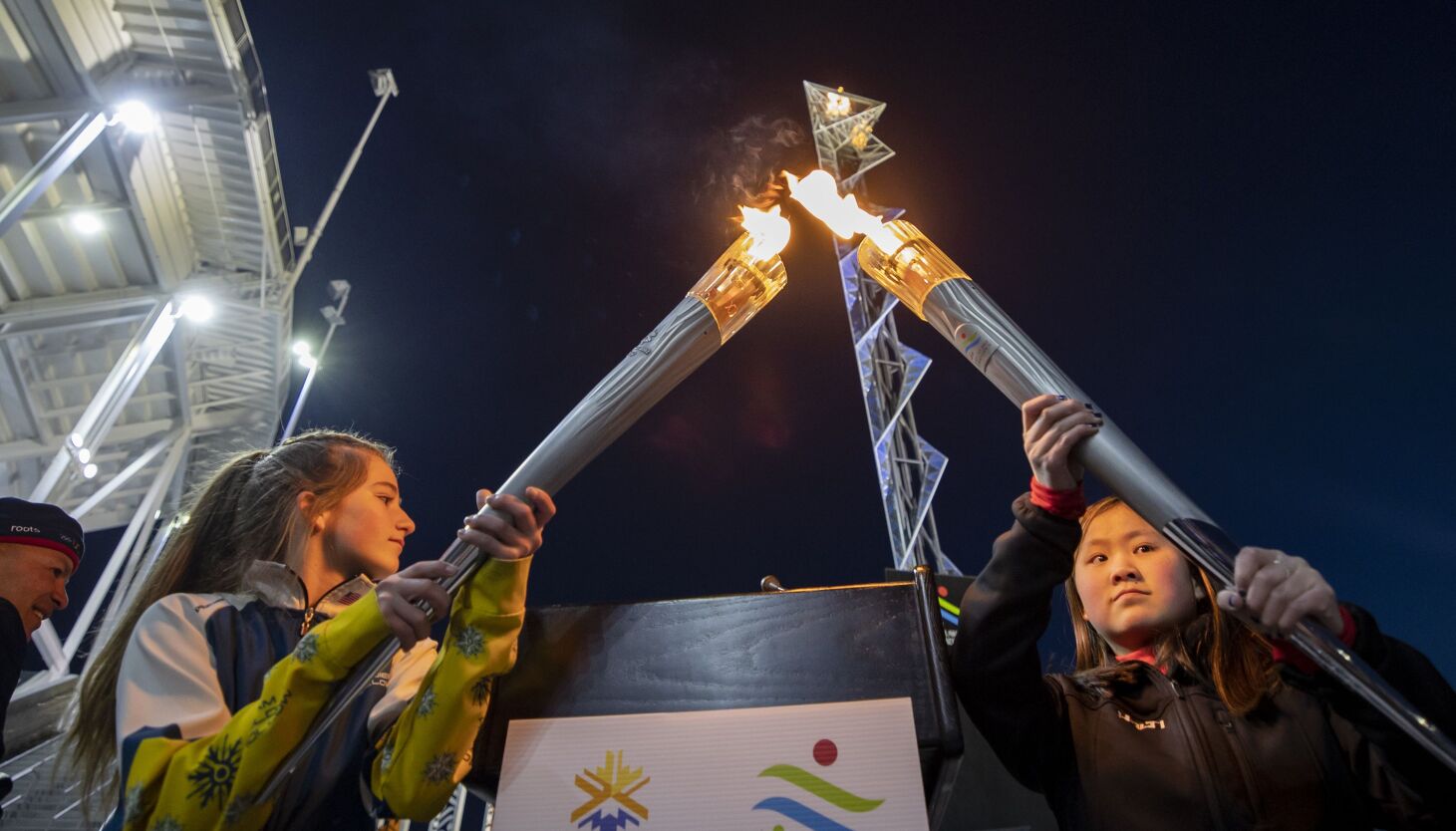