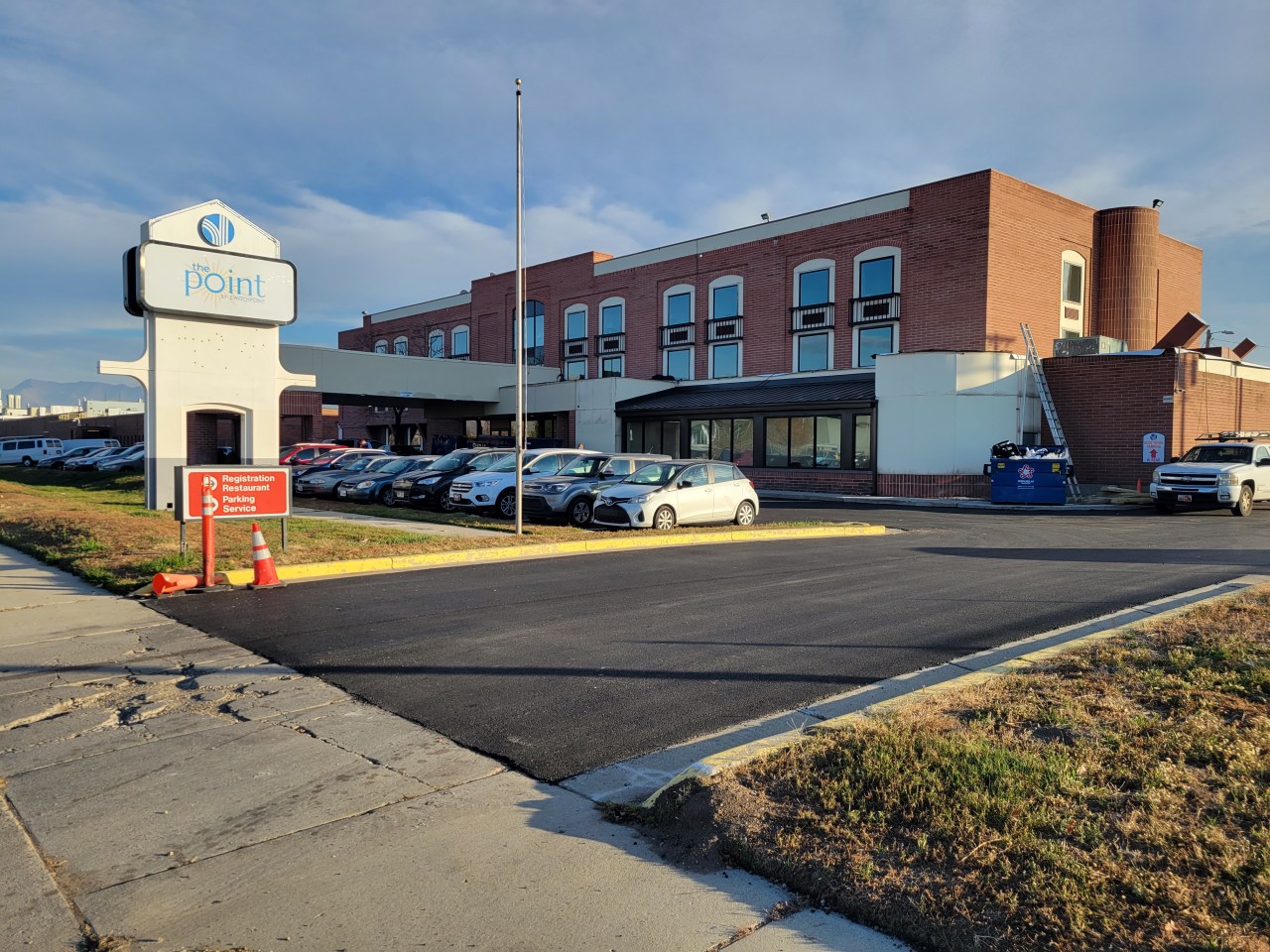 SALT LAKE CITY, Utah (ABC4) – More than 130 people over the age of 55 or veterans move into a renovated hotel. What was once the Airport Inn, is now “The Point”, an extended stay retreat that offers studio living. Craig Frye has been waiting for something like this for two and a half years.

Now Frye has his own bed, television, and bathroom.

Switchpoint Community Resource Center CEO Carol Hollowell tells ABC4 that many of the people they serve have money, but not enough for their own housing.

â€œWe charge $ 450 per month for rent. And that gets someone who earns $ 872 in Social Security somewhere they can afford, too, â€Hollowell said.

â€œWe will have volunteer activities. We will have case management activities where they can come in from mental health services, or some may need to get their ID card back or get medical assistance or something like that, â€Hollowell said.

Hollowell said this new hideaway is one of the cheapest places to stay in Salt Lake City, but the best part is this place can be a permanent home.

â€œJust the ability to have their own place and have privacy and be able to feel safe,â€ Hollowell said.

Frye calls “The Point” a light at the end of the tunnel. A light he can turn off when he’s ready to call it a night.

More than 100 people are already on a waiting list for “The Point”.