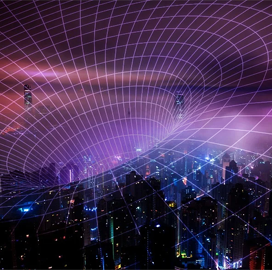 The Salt Lake City Innovation Zone, also known as POWDER, serves as a corridor connecting several areas of the University of Utah campus.

The Platforms for Advanced Wireless Research project office funded by the National Science Foundation oversees the innovation zones established by the commission. The designation will last for five years.

If you are interested in 5G technology and the impact of 5G integration on the public and private sectors, then check out Potomac Officers Club Fall 2021 5G Summit coming September 16. To subscribe to this virtual forum and see other upcoming events, visit POC Events page.

Shopping for legislation? Why Utah’s part-time legislature can be vulnerable.

Things to do in LA: Griffith Park Shakespeare, CicLAvia