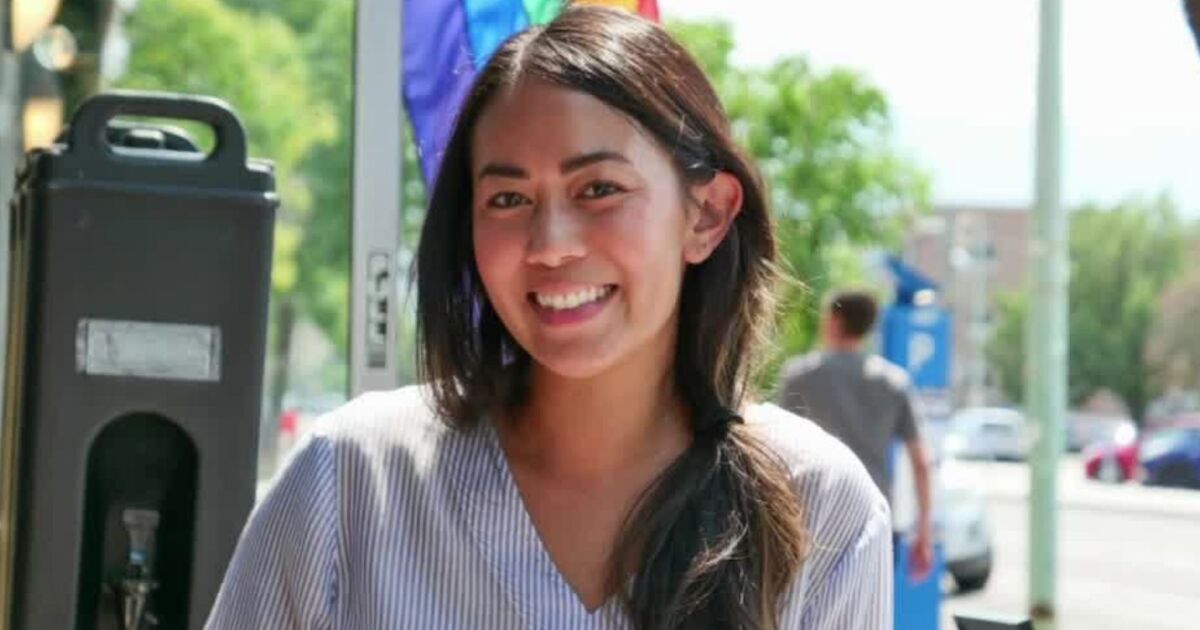 SALT LAKE CITY – The family of a woman killed in a high-speed police chase find it difficult to understand why this tragedy happened.

Thy Vu Mims died when the car she was driving was bypassed by a driver trying to get away from North Salt Lake police on Saturday.

As Tripp tries to deal with the senseless accident that took his wife’s life, the Salt Lake City Police Department is the outside agency investigating the case as an officer involved in a critical incident.

While the crash occurred in Salt Lake City, SLCPD officers were not involved in the pursuit. The lawsuit involves the North Salt Lake Police Department.

The results of the investigation will be reviewed by the Salt Lake County District Attorney.

Thy Vu Mims is survived by her husband, her two children, members of her family, friends and neighbors whom she touched by his kindness.

During the COVID-19 pandemic, Tripp and Thy started a baking business that allowed Thy to connect with the community.

â€œI’ve always joked with her, ‘you might think of yourself as the bread lady who sells bread, but in these pop-ups people come talking to you and the bread is secondary,â€ said Tripp.

His death left a void in many lives.

â€œHealing is a lifelong process and it will always be there,â€ said Tripp.

He plans to continue the family bakery business to remember Thy and shine his light in the community.

â€œShe was so inclusive, I have to emulate it all for her,â€ he said. “Every article I prepare will be for you.”