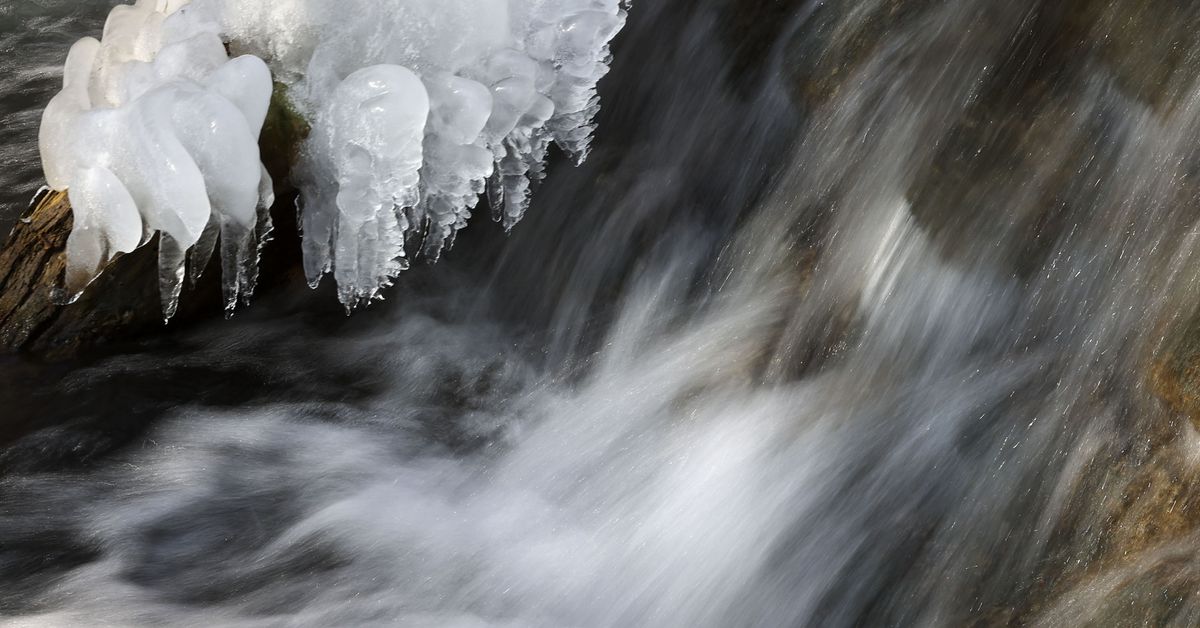 Utah’s water use and the distribution systems that deliver the limited resource to taps, farms, fields and landscaping will likely be the focus of this legislative session as Governor Spencer Cox and lawmakers are tackling the challenges posed by the historic drought that suffered major cutbacks over the summer.

Here’s what you need to know:

The Great Salt Lake in danger

Using the declining lake as a backdrop, Cox unveiled a budget plan that, among other things, calls for $600,000 to update its management plan, $45 million in federal COVID-19 relief funds for its conservation. and an additional $5 million that lawmakers appropriated in May. The lake fell below its historic low in October from a record set in 1963, raising alarm and urgency on how best to protect this resource, valued as an economic driver of 1.3 billion dollars for the state.

Cox pointed to the need for more water development projects to shore up the state’s finicky water supply in which 95% of the state’s water comes as snow in the mountains. He said it was an “abomination” that Utah didn’t pursue more water development projects like generations past. In his opening address to the Senate, Senate Speaker Stuart Adams, R-Layton, said the state must build the Lake Powell Pipeline and Bear River Development Project, sparking angst that has been simmering ever since. long from fierce critics like Zach Frankel, executive director of the Utah Rivers Board. Frankel and others insist that there is plenty of water for everyone and that Utah must end its wasteful practices by setting the true cost of water appropriately. Frankel, though he had kind words for Tage Flint on his impending retirement from the Weber Basin Water District, skewered the district under Flint’s leadership and said he had failed to implement a sustainable water policy and had missed opportunities to do the right thing.

Cox’s budget recommends half a billion dollars in “generational investment” in water, much of it to expand secondary water metering in Utah. Some regions have already adopted metering, but the equipment is expensive and the program takes time to implement. It’s estimated that more than 70% of secondary water is sucked up by landscaping, so Cox wants Utah to be the first in the country to implement a nationwide “Flip Your Strip” program. A state in which residents are paid to tear up grass and replace it with aquatic vegetation.

While all eyes are on conservation and new water development projects, the creeping challenge of existing “out of sight, out of mind” infrastructure demands attention and money to replace or repair. systems that are well past their technical lifespan. A unanimous recommendation from the Utah Seismic Safety Commission urges that $192 million be spent on four major Wasatch Front aqueducts that provide water to more than two million people. The report notes that it makes little sense to upgrade water treatment plants and pipelines if there is no water in a distribution system that is collapsing under the weight of a major earthquake, for which experts agree that the state has been waiting for a long time. But what political appeal are the aging aqueducts generating in the Utah Capitol?

The spectrum of growth

Utah has long boasted of being number one for population growth, its vibrant economy, the best place to do business in the country, and its low employment rate. Is it tantamount to biting the state when it ensures that it has enough water for future generations, especially current residents? Cox complained that land use and water resources are treated as individual silos, which is the wrong way to manage the state’s most limited and precious resource: the water. Four years ago, then governor. Gary Herbert acknowledged that water was the only factor limiting the state’s continued growth, releasing a draft document as a model for the future. The classifieds are full of people looking to buy water rights, because without them, development is not possible. As suburban development takes hold and takes over these agricultural rights, what does this portend for the future of Utah’s farms and ranches? A survey commissioned by Envision Utah in 2014 showed that Utahans were willing to give up water on their landscaping to save it for agricultural purposes.