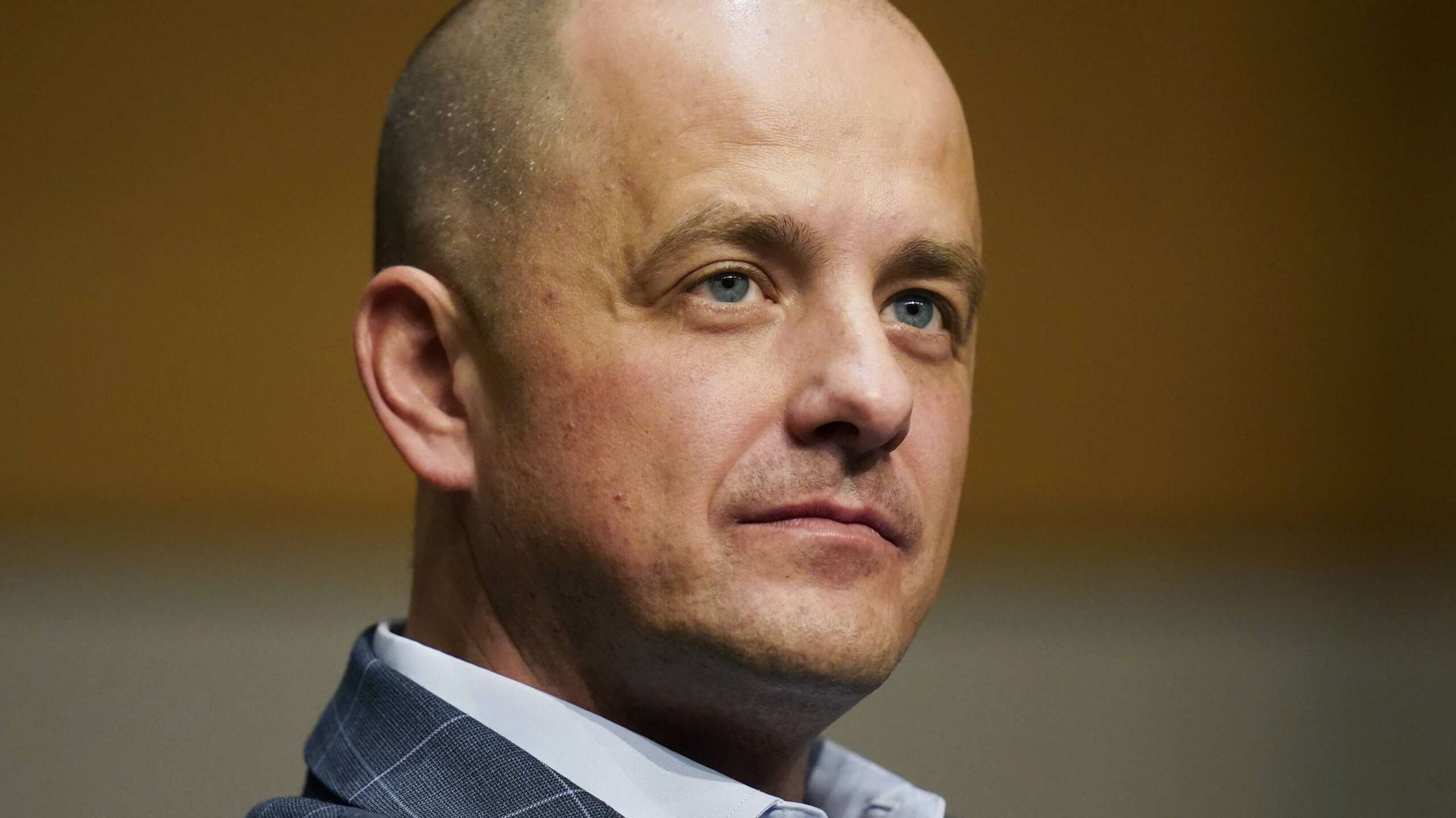 The race was inundated with outside spending, with super PACs unaffiliated with the Lee or McMullin campaign spending heavily on glossy direct mail and attack ads on local affiliates of the four major television networks in the run-up to the election in mid-term.

The race was inundated with outside spending, with super PACs unaffiliated with the Lee or McMullin campaign spending heavily on glossy direct mail and attack ads on local affiliates of the four major television networks in the run-up to the election in mid-term.

The amount of money poured into the race reflects how McMullin transformed Utah from a political afterthought into a legitimate battleground. The outside spending supporting him also illustrates the traditional partisan dynamic at play in the Independent vs. Republican race and the emerging reality that some Democratic Party-aligned groups and donors see McMullin — an anti-abortion conservative — as a way to prevent Republicans from controlling the Senate.

McMullin and Lee’s campaign raised $6.9 million and $8.6 million, respectively, according to campaign finance documents released Friday that cover through Oct. 19.

Although they spend heavily on their own campaign ads, polls, consultants, and staff, candidates get nudges from independent spending committees that aren’t allowed to coordinate with their campaigns.

The most active is a pro-McMullin super PAC called Put Utah First. It has spent $5.1 million throughout 2022, including $3 million from October 1 through October 19.

The group received most of its funding from Blake Murray, the former CEO of financial services technology company Divvy. Murray is among a number of Utah tech leaders and venture capitalists backing McMullin and co-hosting a fundraiser on Tuesday with former Democratic U.S. Representative Ben McAdams. The group also received $250,000 from American Bridge’s political action committee. American Bridge spent $45 million nationwide for the midterm elections and airs attack ads in traditional battleground states such as Arizona, Georgia, Nevada, Ohio and Pennsylvania.

Put Utah First got an additional $100,000 from the Republican Accountability PAC, which also runs ads against Senate candidates including Herschel Walker in Georgia and JD Vance in Ohio.

The group’s ads against Lee are played to ominous music, portraying the second-term Republican as an obstructionist unwilling to compromise in Washington, D.C., and highlighting votes against spending bills that would have funded benefits for first responders and veterans.

Without mentioning their own source of funding, Put Utah First’s advertisements blame it for accepting campaign contributions from special interest groups.

The super PAC did not respond to requests for comment. The McMullin campaign said it was not permitted to coordinate with spending by groups outside the race, but contributions sent directly to the campaign reflected support from all political walks of life.

“We are proud of the cross-partisan coalition we have built to unite Utahns and address the growing issues facing our state and our country,” said Kelsey Koenen Witt, spokesperson for McMullin’s campaign. “It’s a lie from Lee’s campaign and his allies that the Democratic Party is financially supporting Evan.”

McMullin was endorsed by Utah Democrats in April, insists he will not caucus with either party if elected and holds conservative positions on abortion, guns and spending governmental. He is also a vocal critic of former President Donald Trump.

The conservative Club for Growth Action PAC had spent more than $3.7 million opposing McMullin as of October 19 and said last week its total spending had risen to more than $8 million. One of the group’s ads attacks McMullin’s past remarks about Republicans that led to a lawsuit. McMullin said the ad was inaccurate and defamatory and filed a lawsuit over it.

Group CEO David McIntosh said the Club for Growth Action felt it needed to spend money defending Lee and attacking McMullin given outside spending on the other side, to ensure Utah does not take away the possibility of the Republicans obtaining a majority in the United States. Senate.”

Visit https://apnews.com/hub/explaining-the-elections to learn more about the issues and factors at play in the 2022 midterm elections.

Copyright © 2022 . All rights reserved. This website is not intended for users located in the European Economic Area.