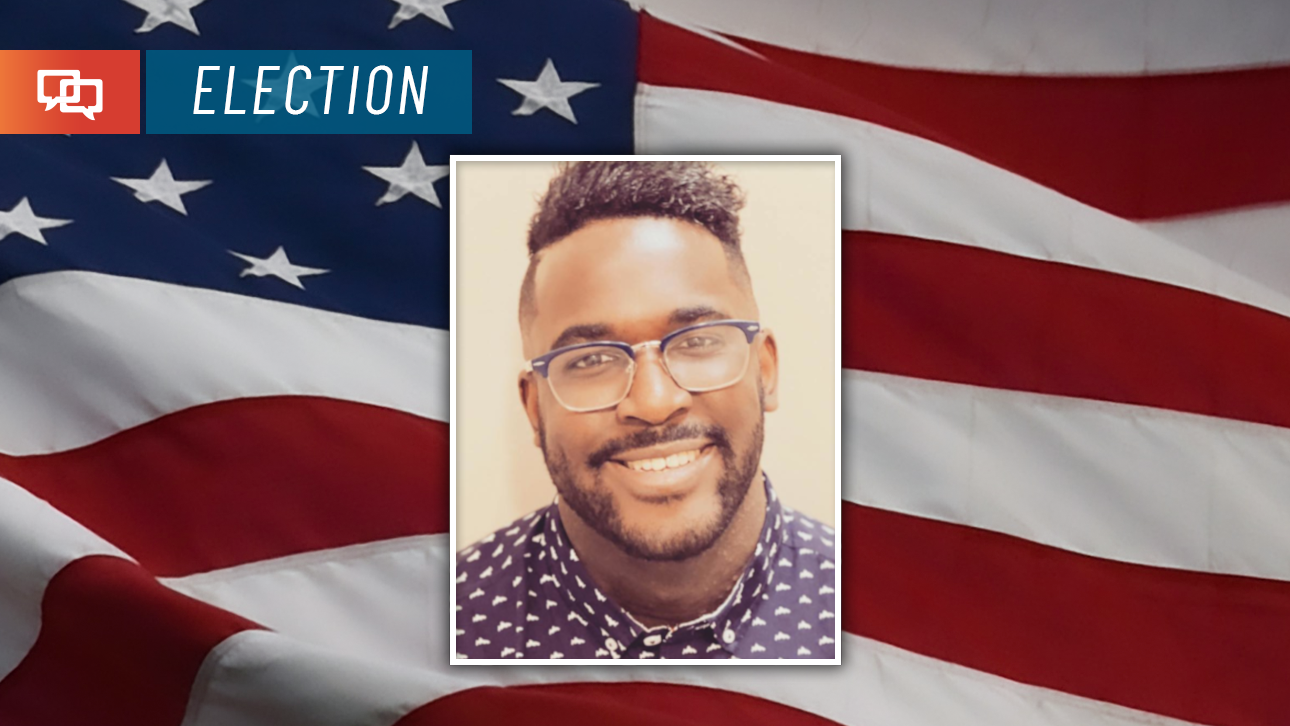 ST. GEORGE- Seeking to defeat the longtime Republican House seat, Nicholas Mitchell will represent the Democratic Party as the candidate for Utah’s 2nd Congressional District in the United States House of Representatives. He is on the ballot for the November general election.

Mitchell is a small business owner and self-proclaimed inventor and scientist based in Salt Lake City. Originally from California, Mitchell attended Timpview High School in Provo and served a mission in the Philippines for The Church of Jesus Christ of Latter-day Saints. Mitchell enrolled at the University of Utah and joined the college football team.

St. George News asked Mitchell several questions regarding his run for Congress. His responses are transcribed below.

Why do you think you are the right candidate for the job?

I am the right candidate because I have ideas and concrete solutions to solve the problems we are currently facing. Science doesn’t solve everything, but for me science is a thinking process, so I use it in all the tasks of my life. Some might say I’m a bit too methodical at times, but I think it’s a good way to deal with whatever problem you’re facing.

What are the most pressing issues for you?

With people struggling financially due to inflation, what do you think of federal aid programs?

I’m not independently wealthy at all. In fact, I rent where I live. I feel this inflation as badly as everyone else. Many politicians use this as a talking point, that it’s a party’s fault that inflation is so bad. To that, I say, what prevents you from introducing a sensible bill to find a solution? Complaining about a problem is not a solution.

As far as federal aid, or money given to the public to help those who are below the poverty line – which I’m not ashamed to admit, I’m below the poverty line in this moment – I don’t know how well it works. When we compare (federal aid) to PPP loans, it didn’t do much, and there was a lot of fraud with big business. If we were going to do anything with a federal aid program, there would have to be a verification process to ensure that fraud would not be so prevalent in a stimulus package.

As water shortages and drought become major concerns in Utah, especially in the southern regions of the region, what is the role of the federal government in securing water rights for the state?

I pride myself on doing my own research and finding solutions. This is a matter over which the federal government only has control over the Colorado River Compact. Everything else is done at the national and local level.

When it comes to the federal level and the Colorado River Compact, I hate the mentality of all legislatures that they have to guarantee our state’s rights because our state is the most important. We have to approach this with a completely different attitude, that we are in the same boat and that we have to work together. It’s really frustrating to watch. Once the Colorado River runs dry, the Southwest will be unlivable. We need to conserve water on a scale we have never seen. We can do a lot to save water, and we must.

Of the many social issues being discussed in the country, such as gun laws and gender identity, what do you think are the most important for the everyday Utahn to address?

Extreme partisanship — it divides the country. That’s part of the reason I decided to run. Nobody wants to work together in Washington to come together to solve the problems that hurt people. (Legislatures) are willing to go to such extremes to prove a point. It’s crazy for me.

Check out all of St. George News’ coverage of the 2022 election by click here.

Truman Burgess grew up in Washington State, Virginia and Arizona. He graduated from BYU-Idaho with a bachelor’s degree in English. Before starting at St. George News in 2022, Truman was an editorial reporter and editor for “Scroll,” a news service in Idaho. It won the 2021 Idaho Press Club Award for Best Student Column of the Year. When he’s not reporting or writing, Truman spends his time Latin dancing with his fiancé and climbing trees with his children.