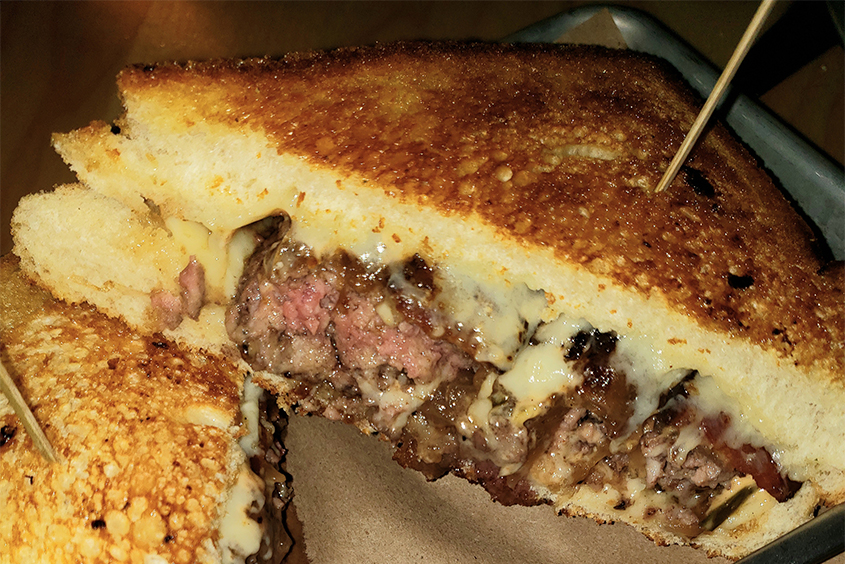 One would assume that on a dripping Sunday afternoon in Saratoga Springs, a restaurant can be quiet. This is not the case at Walt’s CafÃ© / Whitman’s Brewery.

The waiter greeted us at the elevator. “Are we in the right place? I asked, catching laughter around the corner. Absolutely, he replied.

Took a minute or two to find a coffee table for two, but he managed to find one on the side in the first room (there were two rooms totaling about 20 tables, plus 18 stools at the bar and two sofas in front. fireplace). The rear room featured a floor-to-ceiling glass view of the stainless steel brewing tanks.

It took a while for me to get used to the noise, but once it became clear that it was a happy noise, I wanted to rip the knees out of my jeans and join in the laughter and mirth. I mean no disrespect. It was a lively college group celebrating the holidays with family and friends, with studies being briefly shelved.

The menu was short (about two dozen items) but creative. Since Whitman’s is a brewery, one can expect a number of different varieties of craft beers.

But from where I was sitting, it seemed like only one was on offer, with more varieties promised. The cocktails seemed to be more expensive variations of the old themes. For example, my â€œMargaritaâ€ has become a â€œQue Pasa Doc? For $ 13. But including alcoholic beverages is beyond the scope of our criticism.

We each ordered an appetizer with something a little more substantial. The 24K Hummus (Carrot) for $ 9 caught my vacation guest’s attention, along with a Fatty Melt ($ 16). The carrot hummus had a slightly sweet flavor with Za’tar seasoning, tahini, garlic, and carrot oil, and served with pita chips, cauliflower, carrots, pitas and cucumber. With only a little help from me, the guest walked through the whole healthy food platter.

Less healthy but just as enticing was his Fatty Melt. Made from a half pound LaFrieda galette on sourdough bread, smoked gruyere, smoked bacon, local cheddar, onion marmalade and Thousand Islands dressing have been added to make the unique sandwich. Cooked to an almost medium degree my guest has no complaints.

I was in a cucumber state of mind. While I had no idea what the Persian Cucumber Salad ($ 8) would take with garlic chips, the cucumbers were dressed in white soy, sesame, lime, chili oil, and by tobiko. The cucumbers were presented in short spears and, with only a slightly sour dressing, they were discreetly appealing in salads.

I’ll save the best for last. After asking upbeat waiter Molly what she recommended on the menu, she immediately replied, â€œPizza! Whitman’s is a thick crust Detroit pizza and comes in seven varieties. I’m no fan of pineapple adorning the pizza and passed the Not So Hawaiian ($ 16). I also skipped the classic Margherita (I need a Marg for $ 15) because I order it frequently from other places. But the Cacio e Pepe (ditalini, parmesan, fresh cracked black pepper for $ 15) – pasta pizza ??! – intrigued me. It looked like an unorthodox combination. Too much starch. But the ditalini (“little thimbles”) were a handy size to chew on top of a nearly 1 inch freshly baked golden crust.

Not only was the paste perfectly anointed with olive oil, it was blessed with heavenly amounts of freshly cracked pepper. Eight puffy pizza pillows were served on a medium-sized platter. I ate two, a guest ate one, and took the leftover pieces home to heat in a skillet for breakfast the next day. It was one of those simple, elegant, rustic dishes cooked to perfection with relatively few ingredients and massive appeal.

At least two things should be noted about Whitman. First of all, it has a second adjoining place for breakfast in the Saratogian brick building. Although we did not visit the restaurant on the first floor, we do intend to. Second, taking the two names together, Walt Whitman, one could accurately guess that the place has a literary theme. Portraits of artists from various media – visual arts, literature and music – danced around the walls at head height. An appropriate theme for a college town that offers a performing arts summer.

TOWEL NOTES
Za’tar (za’atar) is a Middle Eastern condiment made from ground dried thyme, oregano, and marjoram, and mixed with toasted sesame seeds, salt, and other spices like sumac. LaFrieda burgers are sparsely wrapped and extremely tasty patties made from dry-aged Black Angus beef. Tobiko is flying fish roe.

More from The Daily Gazette: 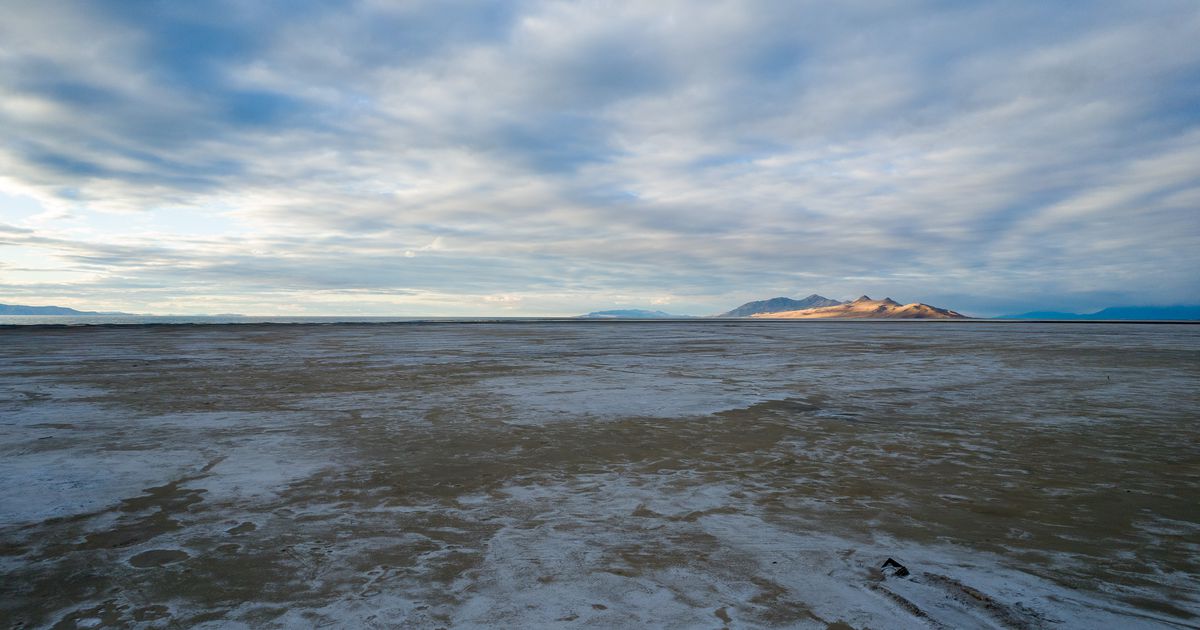