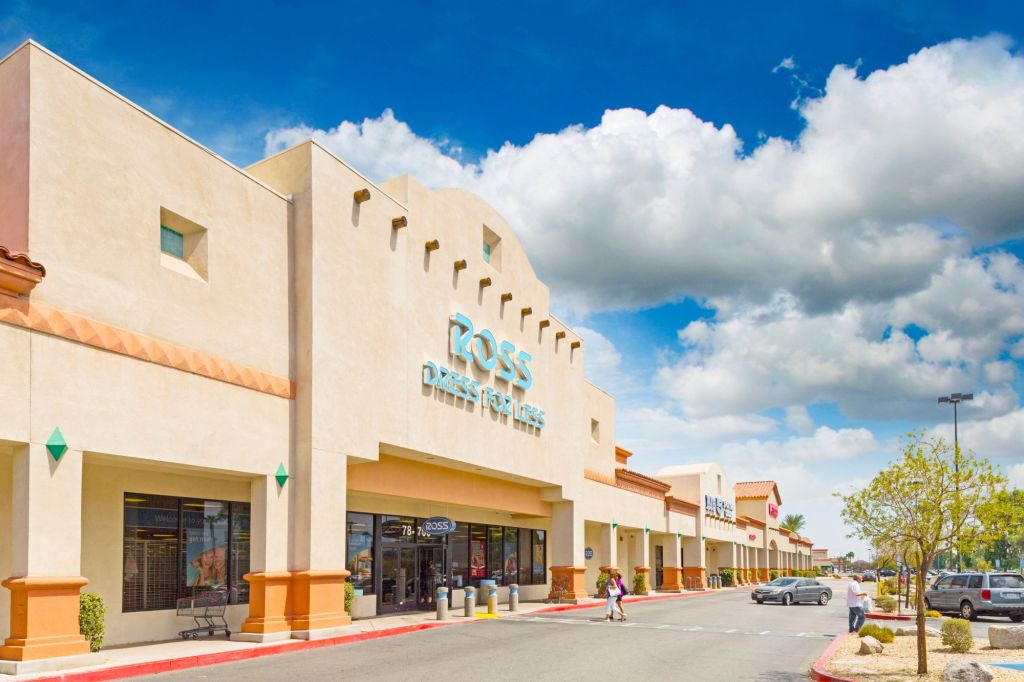 Ten buildings at One Eleven La Quinta Center have been sold for $35 million to Milan Capital Management in Anaheim, according to Investment Properties Group of SRS Real Estate Partners.

Center tenants who were part of the sale of the property include Ross Stores, Staples, Petco, Big 5 Sporting Goods, among others. The center is “ghost” anchored by tenants that include Stater Bros, Hobby Lobby and Kohl’s.

“…The seller was ready to hand over to a large operator in Southern California. This transaction had its challenges and many emotional pieces, thankfully all outside of the high quality real estate that was purchased,” Redfield said.

A joint venture between Irvine-based Greenlaw Partners and Mirae Asset Global Investments recently acquired the last of three industrial buildings leased by Amazon in Utah, according to Cushman & Wakefield.

“Industrial sites remain in high demand from investors due to continued robust tenant activity across many industries in the sector and quality industrial supply which remains limited,” Chiate said.

Terms of the acquisition were not provided by either company.

The partnership rebrands the properties under the US Storage Centers brand with Westport Properties as the operator.

Invesco and Westport represented themselves in acquisitions.

The two companies are converting a 20-acre former nursery in northern San Diego County into a new housing community that will include 248 three-story townhouses, 10,000 square feet of commercial space and 46 affordable apartments for adults of 55 and over.

The community at 4901 El Camino Real, between Kelly Drive and Cannon Road, will feature three-story townhouses in two design styles: Modern Farmhouse and Contemporary. Facilities will include a one-and-a-half-acre village green, four pocket parks, a dog park and a community center with a swimming pool, barbecue area and bocce court.

Construction of model homes is expected to begin later this year with sales opening in 2023, according to IHP. The price of the house will be published at a later date.

Daniel “Dane” Rowland is the new head of commercial properties and commercial associations for Guthrie Development Co., based in Irvine. Previously, he held multiple roles and responsibilities at Irvine Co. With over 15 years of property management experience, Rowland will be responsible for overseeing the day-to-day operations of properties owned by both Guthrie Development and Guthrie-managed trade associations. Asset Management.

Real estate transactions, leases and new projects, industry hires, new companies and upcoming events are compiled from news releases by editor Karen Levin. Submit high-res articles and photos via email to Business Editor Samantha Gowen at [email protected] Please allow at least a week for posting. All elements are subject to change for clarity and length.

Is Google Fiber coming to a city near you? Maybe it’s just