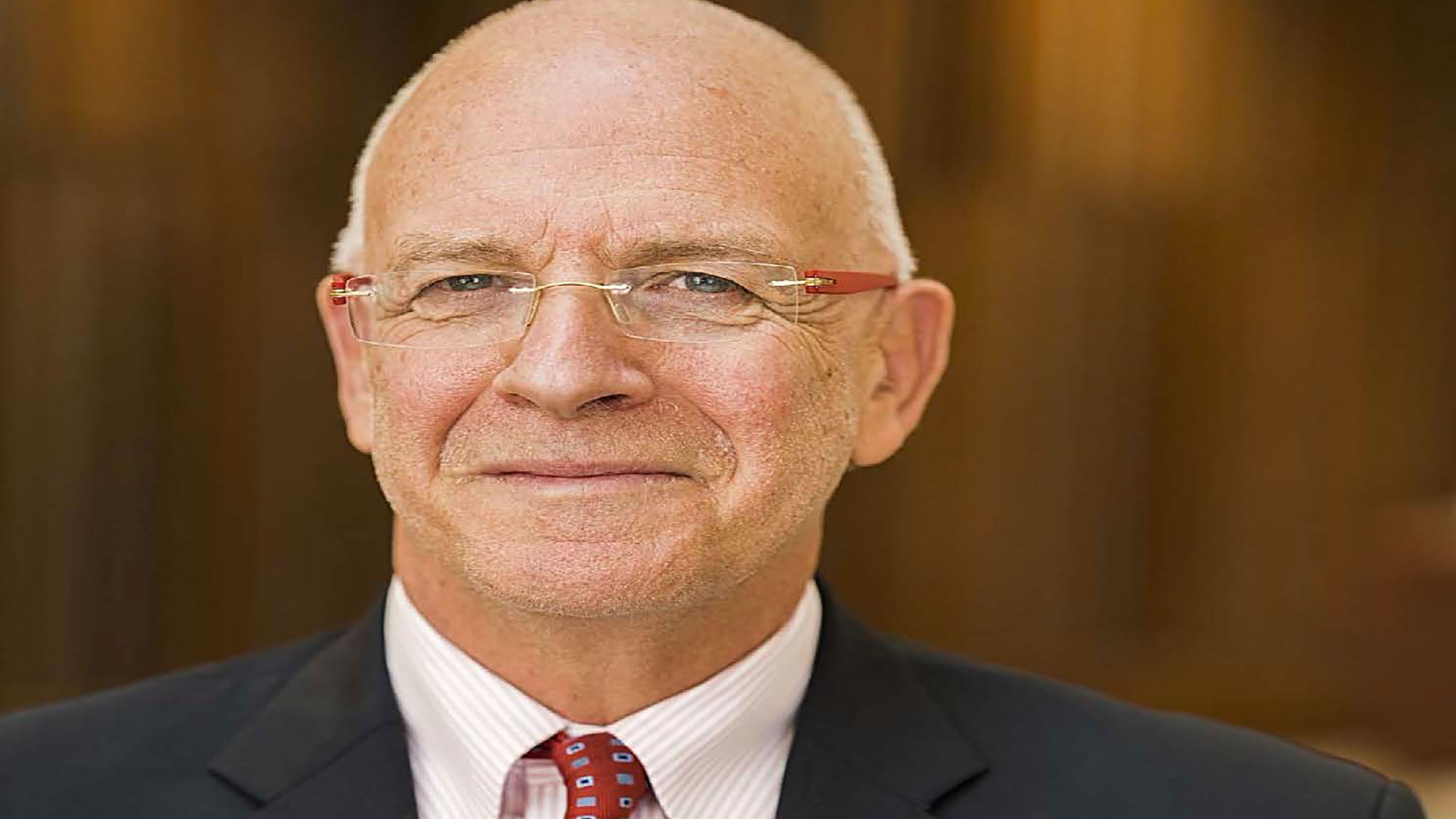 For the first time in 12 years, the Israeli parliament voted to overthrow Benjamin Netanyahu as prime minister in favor of a new coalition government made up of eight different political parties that range from right to left on the political spectrum . The coalition appointed Naftali Bennett, leader of the right-wing Yamina party, as prime minister for the first two years of the coalition’s four-year term. The last two years will be led by Yair Lapid of the centrist Yesh Atid party, which built the coalition.

AtTheU spoke with Amos Guiora, a law professor at SJ Quinney College of Law at the University of Utah. Guiora has published extensively on issues related to enabling factors in sexual assault, institutional complicity, bystanders, national security, interrogation limits and human rights. He served in the Israel Defense Forces as a colonial lieutenant for 19 years, including as legal advisor to the Gaza Strip.

Guiora divides his time between Salt Lake City and Jerusalem, Israel, where he has lived for two months.

You are in Israel right now. What do you think of the coming to power of the new coalition government?

Full disclosure: I participated in weekly rallies against Benjamin Netanyahu at the Prime Minister’s home. The reason is that I believe that a prime minister who has been charged with corruption, bribery and breach of trust cannot be prime minister, even if the law does not prohibit it. The law prohibits a minister from serving in the government if indicted, but not the prime minister.

For people of my political inclination, there is a sense that Netanyahu was destroying state intuitions – he was actively trying to cause significant harm to the Justice Department, courts, and other organs of the state. He is on trial as we speak and, those of my political ilk suggest that he is doing everything possible to ensure that the trial does not proceed.

This election has been described as historic. Why is this this?

The new government is called the government of “change”. It is a unique coalition made up of eight different parties ranging from the political left to the political right. In Israel, the words right and left have only one definition – that’s how you see the resolution of the Israeli-Palestinian conflict.

What makes it unique are a number of things. We certainly haven’t had such a broad coalition government spanning the spectrum from left to right, but there are two other important reasons. One is that for the first time in Israel’s history, a member of an Israeli Arab party is part of the government. The second thing that makes him unique is that the new prime minister, Bennet, is what we in America would call modern orthodoxy and here we would call him religious nationalist. He is the first prime minister to wear a kippah, also known as a kippah, in the Israeli government. It is also the first time in at least 12 years that Orthodox Jewish parties have not been represented in government. Orthodox parties are seen as allies of Netanyahu’s Likud party.

In terms of the right-left make-up of the coalition, there is Meretz, which is the left-wing party and Labor, which is center-left, and they would be all in favor of a Palestinian state to resolve the issue. conflict. Bennet’s party is right-wing and opposes a Palestinian state; however, he is considered liberal on social issues. The other parties are centrist. But frankly, on Bennet’s to-do list, the Israeli-Palestinian conflict is not a priority. All parties want to preserve-restore the country’s institutions and ensure the proper functioning of the government.

How will the management work?

Why would these disparate parties come together?

I think the reason these eight parties got together is one, they’re against Netanyahu, and two, I think they’re going to seek to reestablish a sense of normalcy like in respect for norms, respect for democratic values. But – and there are buts here, because there will be challenges. We have violence in Gaza, there are obviously other tensions, especially in Iran. Bennet will have to face Hamas, he will have to establish relations with President Biden, especially concerning Iran, and the Israeli-Palestinian conflict, while trying to restore standards of democracy and a civil society.

Are you optimistic about the survival of this coalition?

I am also aware that they have enormous challenges. But I have a feeling that they will be guided by the interest of the state rather than by self-interest.

7 beautiful lakes to visit in NH besides Lake Winnipesaukee