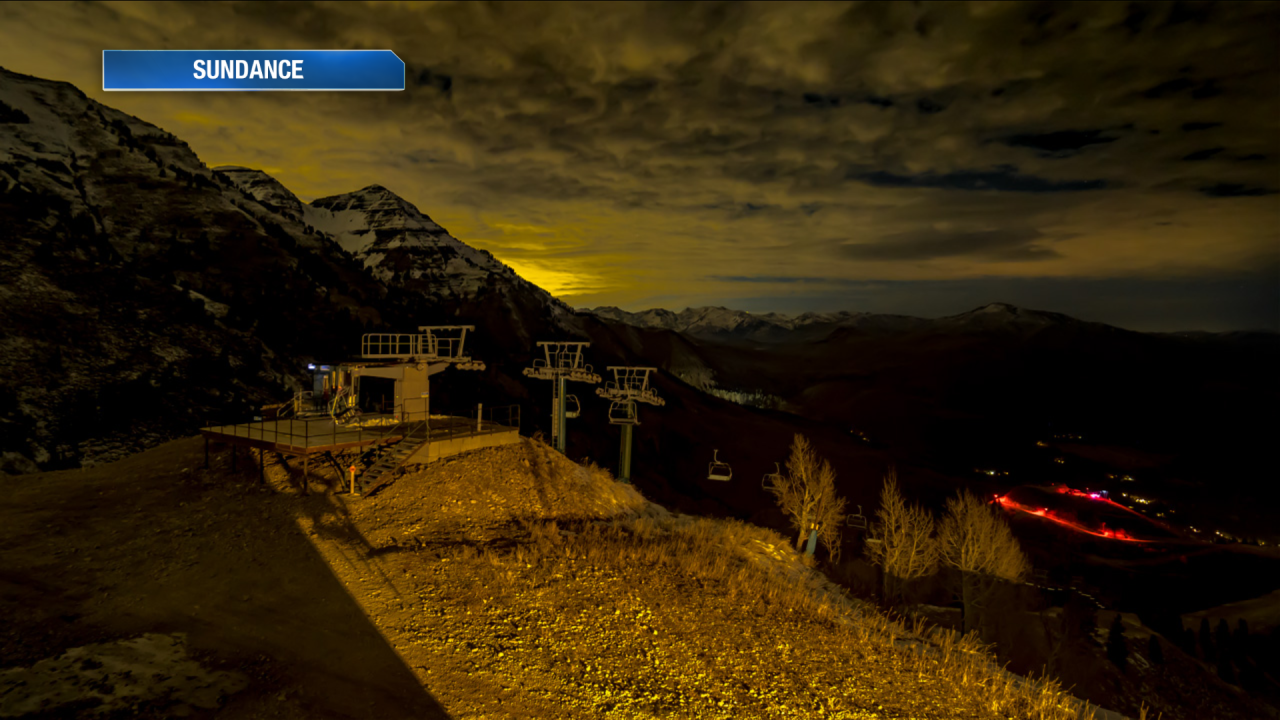 SALT LAKE CITY, Utah (ABC4) – There was a lot of cloud cover on Saturday, almost scary.

But we’re about to be ghosted by those clouds on Sunday as we’ll see clearer skies, which will also warm us up a little before Halloween on Monday. Granted, we’re not talking about a big heat wave, but we’ll take whatever we can. And if you haven’t been out for pumpkin patching or perhaps spookier activities, tonight is the perfect time to do so.

Utah’s classic burger joint “The Training Table” is back

Northern Utah will see temperatures in the mid to high 50s with clearer skies leading the way to low 60s for Monday. The weather will remain calm across the state as central Utah will match most of what we see in the north, and in southern Utah temperatures appear to be about 10 degrees warmer . St. George is looking to lead the way in the state tomorrow with a very nice 72 degrees. This pattern will continue through Monday, giving us a fairly calm and cool evening across the Beehive State.

Things will hold until we get to the middle of the week. At this point, we’ll see the winds pick up and the humidity won’t be far behind. We will likely see a good amount of rain in the valley and snow in the mountains starting early Wednesday and continuing through the end of the week. It’s still out a bit, so we’ll be following that closely to give you the most accurate predictions possible.

As a little weather note… In 2019, an arctic explosion hit Utah on October 30. That day, temperatures were very low across the state. St. George hit a low of 24 degrees…that’s right, 24 degrees. Salt Lake dropped as low as 14 (with a high of 34) and we saw single-digit temperatures rise and fall across the state – Cedar City hit a low of 2 degrees. This year we will be a little lower than in the past, but at least we won’t be where we were in 2019!

Results ? Seasonal temperatures with less cloud cover ahead of a mild Halloween – but a storm is brewing for the middle of the week.

Always stay ahead of the weather with Utah’s most accurate forecasts both live and online, we are There4You!