The Lake Powell Pipeline Project Is Moving Forward … A Little 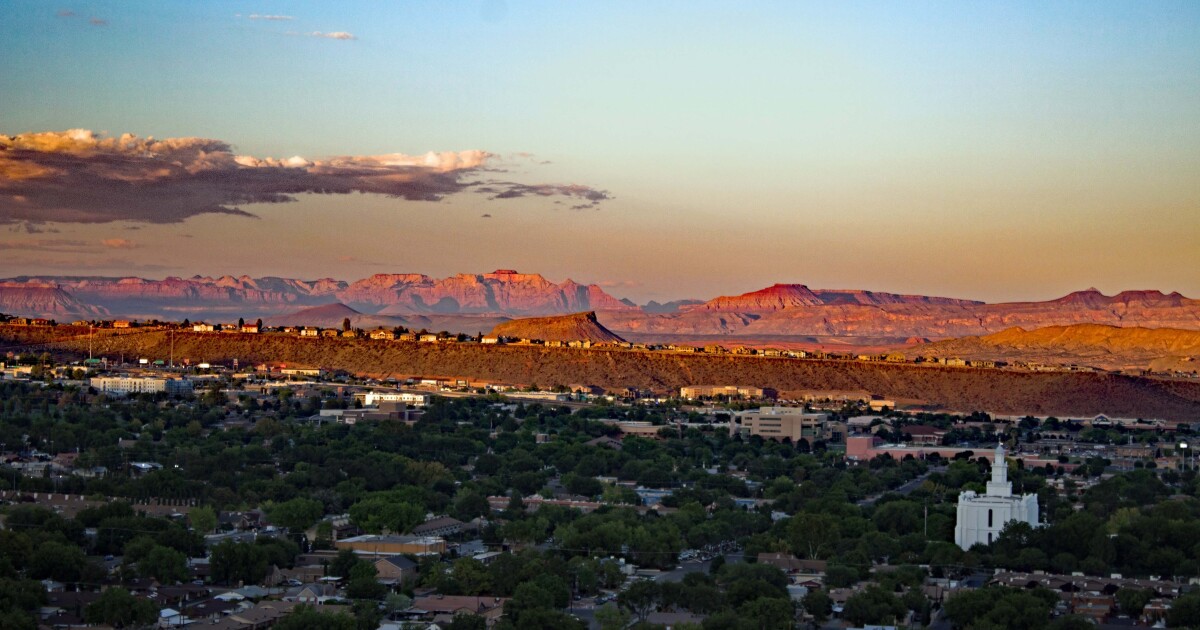 The federal agency overseeing the Lake Powell pipeline license application on Tuesday released a key decision that some critics say will delay the project. But supporters insist they are now one step closer to final approval.

The Federal Energy Regulatory Commission met on Thursday and decided it would only clear the hydropower portions of the project, not the entire 140-mile pipeline.

Pipeline developers have waited all year for a decision, and they are happy to be able to proceed with the licensing, which has so far taken a decade and more than $ 30 million.

â€œThe federal government had already said everything was ready for the environmental scan,â€ said Ron Thompson, general manager of the Washington County Water Conservancy District. “It just clarifies who does what, and it’s a good place for us.”

“This does not delay the timeline of the project at all,” he said, dismissing opponents’ claims that jurisdictional issues would hamper the licensing of progress. In fact, it allows us to move forward. “

Utah ultimately plans to draw enough water for 99,000 homes in southwest Utah. But it’s a time when the Colorado River’s water is dwindling, and six other Colorado River Compact states are concerned about additional withdrawals.

Meanwhile, opponents of the pipeline insisted on Thursday that the federal decision is a setback that will delay the pipeline by years and increase its cost.